India’s Bharti Enterprises and the UK Government have won a bid to jointly acquire a majority stake in OneWeb, a company that has proposed to construct a low-orbit global satellite constellation that will provide enhanced broadband and other services around the world.

As a part of the acquisition, India-based Bharti Enterprises and the UK Government will invest US$500 million each in OneWeb, with a 45% stake each

In the first phase, the company will launch 650 satellites and subsequently launch 1,980 satellites, which will operate 1,200 km above the Earth’s surface

In 2019, Bharti Airtel tied up with Hughes Communications and Ericsson to combine broadband satellite operations and expand its VoLTE services respectively

India currently has the world’s most affordable data prices, leading to increased government services over digital platforms & a range of business opportunities 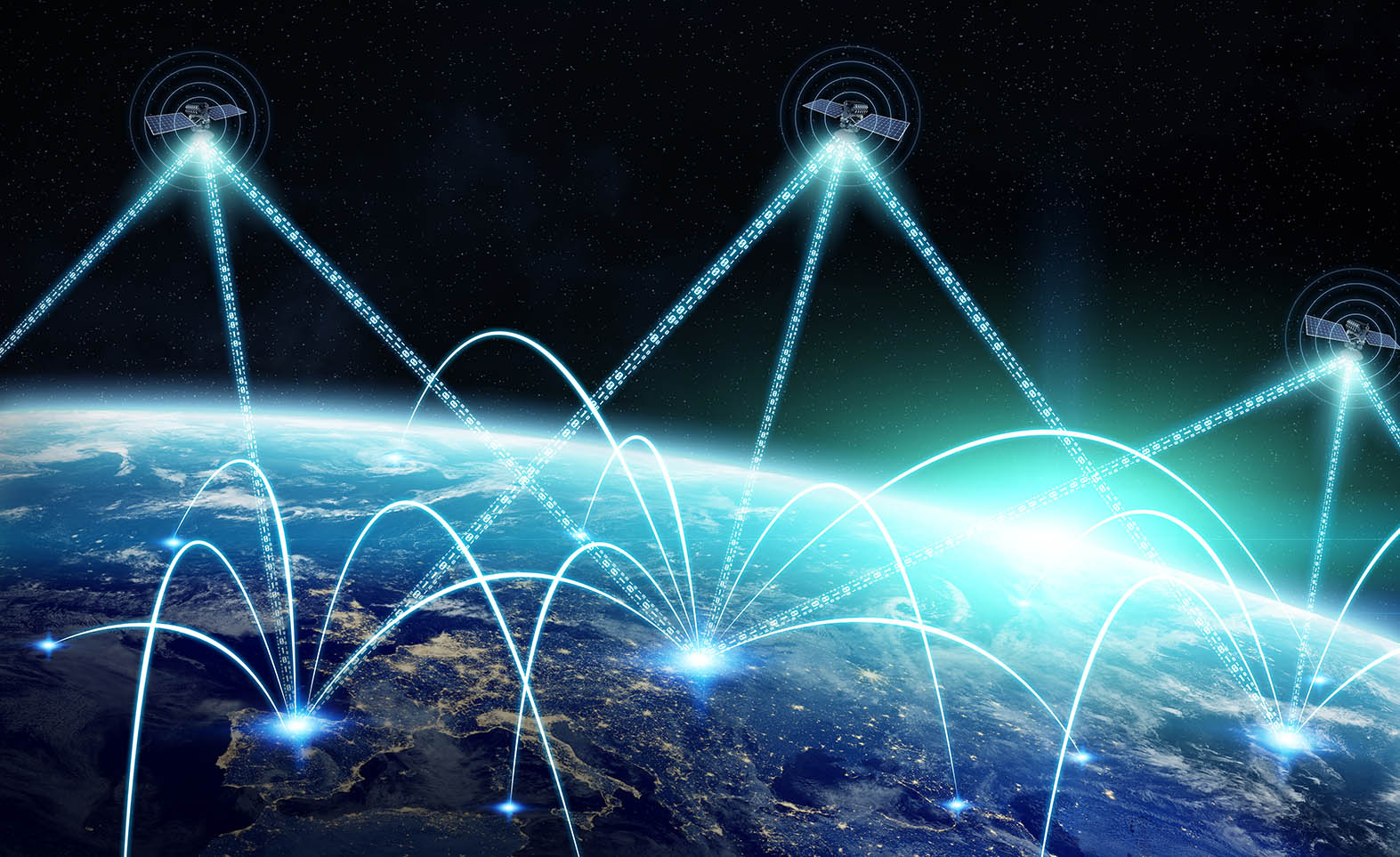 Sunil Mittal-owned Bharti Enterprises and the United Kingdom government have won a bid to pick up a 45 per cent stake each in OneWeb, a UK-based company that has proposed to construct a global satellite constellation that will provide enhanced broadband and other services to countries around the world. As a part of the deal, Bharti Enterprises and the UK Government will invest US$500 million each in OneWeb. According to a report by Hindu Business Line, the balance of 10 per cent will be kept by existing shareholders, including Hughes, Qualcomm and the Virgin Group.

In the first phase, the company plans to launch 650 satellites and subsequently launch 1,980 satellites. Low orbit satellites operate 1,200 km above the Earth’s surface. The deal also offers both – the UK and India – strategic opportunities across a wide range of other applications, working with international allies. The deal is subject to US court approval and regulatory clearances and is expected to close before the end of the year.

In 2019, Bharti Airtel Ltd and Hughes Communications India Ltd announced that they would combine their broadband satellite, or very small aperture terminal (VSAT), operations in India to help serve the Digital India mission better, by improving solutions for businesses and governments. In the same year, Bharti Airtel Ltd also contracted Ericsson, a Swedish telecom equipment manufacturer, to expand its VoLTE (voice over LTE) services in India.

The Indian telecom industry has been thriving in the past decade. A six-fold increase in Government spending on telecom infrastructure and services across the country to US$8.4 billion between 2014-19 has helped with this growth. India has emerged as the world’s second-largest telecom market with a subscriber base of 1.2 billion. While overall teledensity has risen from 75 per cent in June 2014 to 93 per cent in March 2018, internet coverage has reported an over 107 per cent increase. Meanwhile, India currently has the world’s most affordable data prices. Besides empowering government services over digital platforms, this has opened up a range of business opportunities.