Breathe Applied Sciences, a Bengaluru-based startup’s development of commercially viable solutions for the conversion of CO2 to chemicals and fuels paves way for a greener future.

The research team has developed efficient catalysts and methodologies for converting CO2 to methanol and other chemicals.

It has also signed an agreement with JNCASR for the transfer of technology based on lab-scale research which could increase the scale of the research.

A few industry sectors are said to be already holding discussions with the firm for the potential use of the technology in the near future. 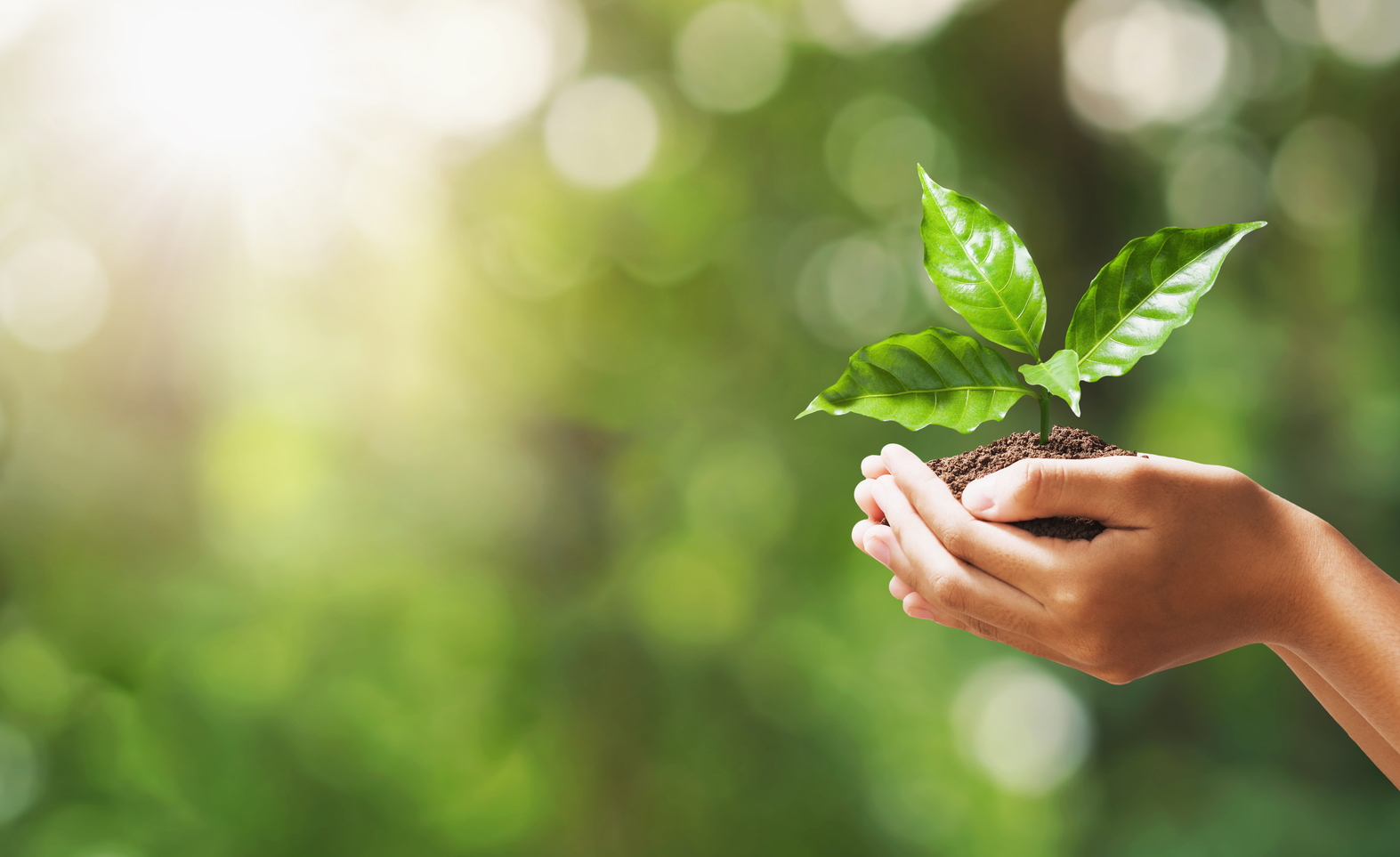 Breathe Applied Sciences, a Bengaluru-based startup, is the recipient of the National Award 2021 from Technology Development Board (TDB) for its development of commercially viable solutions for the conversion of CO2 to chemicals and fuels. The startup was helped along by the Jawaharlal Nehru Centre for Advanced Scientific Research (JNCASR), an autonomous institute of the Department of Science and Technology. It also received generous funding from the DST Nano Mission.

The firm has developed efficient catalysts and methodologies for the conversion of CO2 to methanol and other chemicals.This  development could further the generation of chemicals and fuels from anthropogenic CO2 through a plethora of sources which include power generation sectors for coal and natural gas, steel industry, cement industry, and chemical industry, along with the incorporation of multiple components into the larger process of Carbon capture, utilization, and sequestration (CCUS) in order to find a complete solution for the various hazards posed to the environment as a consequence of global warming.

Headed by Prof. Sebastian C Peter who is also a co-founder and director of Breathe Applied Sciences, a team from the New Chemistry Unit at JNCASR conducted the research. An agreement was signed by the firm with JNCASR for the transfer of technology with regard to lab-scale research which aimed at reducing CO2 to methanol and other chemicals and fuels. This, in turn, aided the smooth translation of the research from the laboratory scale to pilot scale from an economic standpoint. In a release issued by the Press Information Bureau, Prof. Peter was quoted as saying that the current capacity of the CO2 conversion is at 300 kilograms per day in the pilot mode and that this could be expanded to several hundreds of tons at an industrial scale. He added that while an ample amount of time would be required to meet the level of industrial production, a few industry sectors were already holding talks with the firm for the potential use of the technology in due course.