BASF and Adani plan to set up a joint venture with an investment of around US$2.3 billion, in which BASF will hold the majority

Products from the plant will mainly be for the Indian market and serve industries such as construction, automotive and coatings 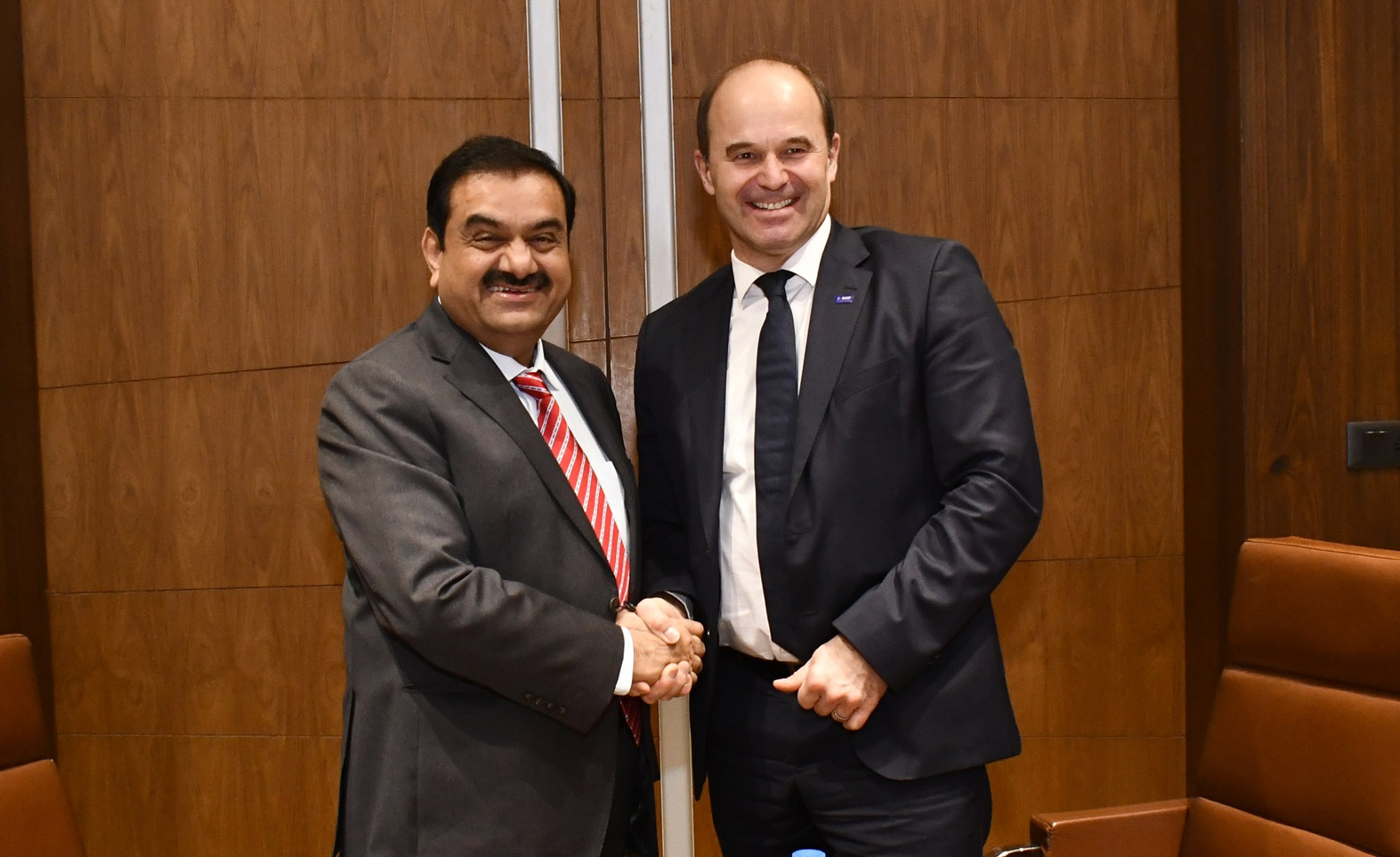 BASF SE, a German chemical company, and Adani Group, an Indian conglomerate, announced on January 17 that they have entered into a petrochemicals partnership in India. The two firms will set up an acrylics value chain at Mundra port in Gujarat that will adhere to the “Make in India” programme by supplying growing demand from local industries. While the project marks BASF’s largest investment in India, it also represents Adani Group’s debut into petrochemicals. To execute the project, BASF and Adani plan to set up a joint venture with an investment of around US$2.3 billion, in which BASF will hold the majority.

The potential investment will cover the development, construction and operation of production plants, including propane dehydrogenation (PDH), oxo C4 complex (butanols and 2-ethylhexanol), glacial acrylic acid (GAA), butyl acrylate (BA) and potentially other downstream products. The products will primarily be for the Indian market to serve a wide range of local industries, including construction, automotive and coatings, whose growing demand is currently supplied via imports, thus supporting the “Make in India” initiative. The chemical site at Mundra is also touted to become BASF’s first CO2-neutral production site.

The firms have also developed a plan to employ new technologies and provide the site with 100 per cent renewable energy. As a result, in addition to the investment outlined in the deal, BASF plans to co-invest as a minority partner in a wind and solar park. On this occasion, Gautam Adani, head of the Adani Group, said that the partnership will allow production of several chemicals along with C3 chemical value chain that are currently imported. The deal was signed on the eve of the Vibrant Gujarat Global Summit 2019 that is being held over January 18-20 at Gandhinagar and is aimed at drawing investment into the state.