Bangalore Metro to get US$335m funding from AIIB

Under the deal, AIIB will provide a US$335-million loan for the second phase of the Bangalore metro rail project

BMRCL needs to raise more than US$1.7 billion for Phase 2 project; So far, it has raised little over US$1 billion 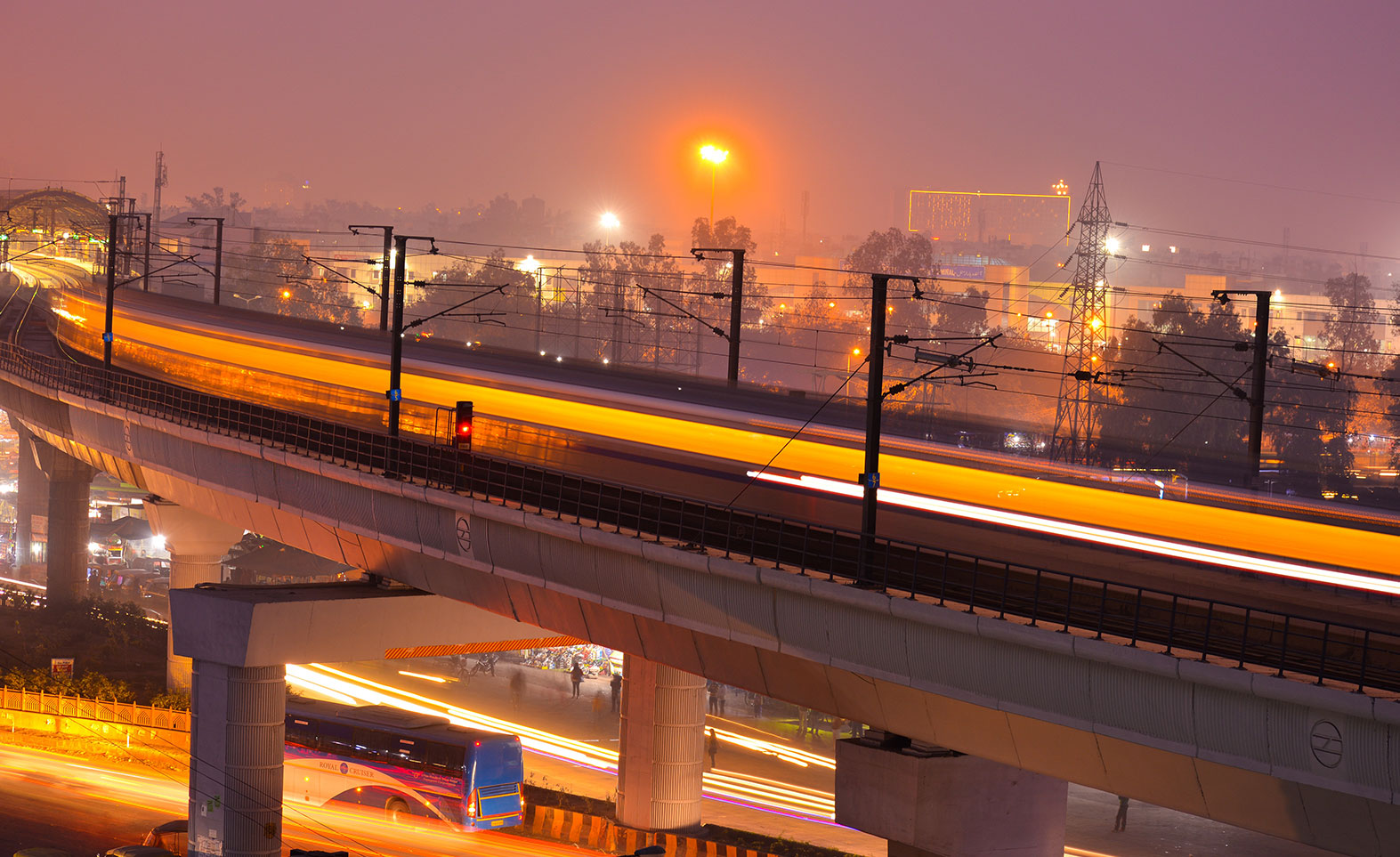 Home » News » Bangalore Metro to get US$335m funding from AIIB

The Asian Infrastructure Investment Bank (AIIB), a Beijing-based multilateral development bank with a focus on building infrastructure in the Asia Pacific, has signed a financing agreement with the Bangalore Metro Rail Corporation (BMRCL), as per media reports on June 6, citing an official statement. Under the deal, AIIB will provide a US$335-million loan for the second phase of the Bangalore metro rail project. The funding comes as part of a co-financing agreement with the European Investment Bank, the EU’s nonprofit long-term lending institution, which is providing more than US$560 million in two tranches for the project. This will take the total funding to around US$900 million.

BMRCL needs to raise more than US$1.7 billion for the completion of Phase 2. So far, it has raised little over US$1 billion. Last year, AIIB had sanctioned US$1.9 billion in loans to support infrastructure projects across India. This included US$500 million for Mumbai Metro, US$455 million for rural roads in Andhra Pradesh as well as US$200 million to the National Investment and Infrastructure Fund (NIIF). Prior to this, AIIB had loaned US$1.2 billion for another six projects. The bank is looking to raise investment in India’s high-growth sectors spanning energy (conventional fuel, electricity, renewable energy), transportation, infrastructure and waste management from both public and private spaces.

AIIB had held its third annual meeting in Mumbai in June 2018 that saw the participation of the bank’s 86 member states, who deliberated on strategies for mobilising financing for infrastructure in developing economies. India has emerged as AIIB’s largest borrower with a total project portfolio in excess of nearly US$5 billion. At the annual meeting, Prime MInister Shri Narendra Modi had called upon AIIB, which has committed capital of around US$100 billion, to expand its financing to US$100 billion by 2025. A chunk of foreign financing has gone towards building connectivity projects spanning rural roads to urban metro rail projects, apart from infrastructure, energy and sanitation projects.