Given the growing global demand, India’s wellness market, valued at over US$15 billion, is expected to grow to US$21 billion by 2020

The Ministry of AYUSH has partnered with China, Australia, Brazil, Germany, Mongolia, Iran, Indonesia, Cuba, Austria, among others 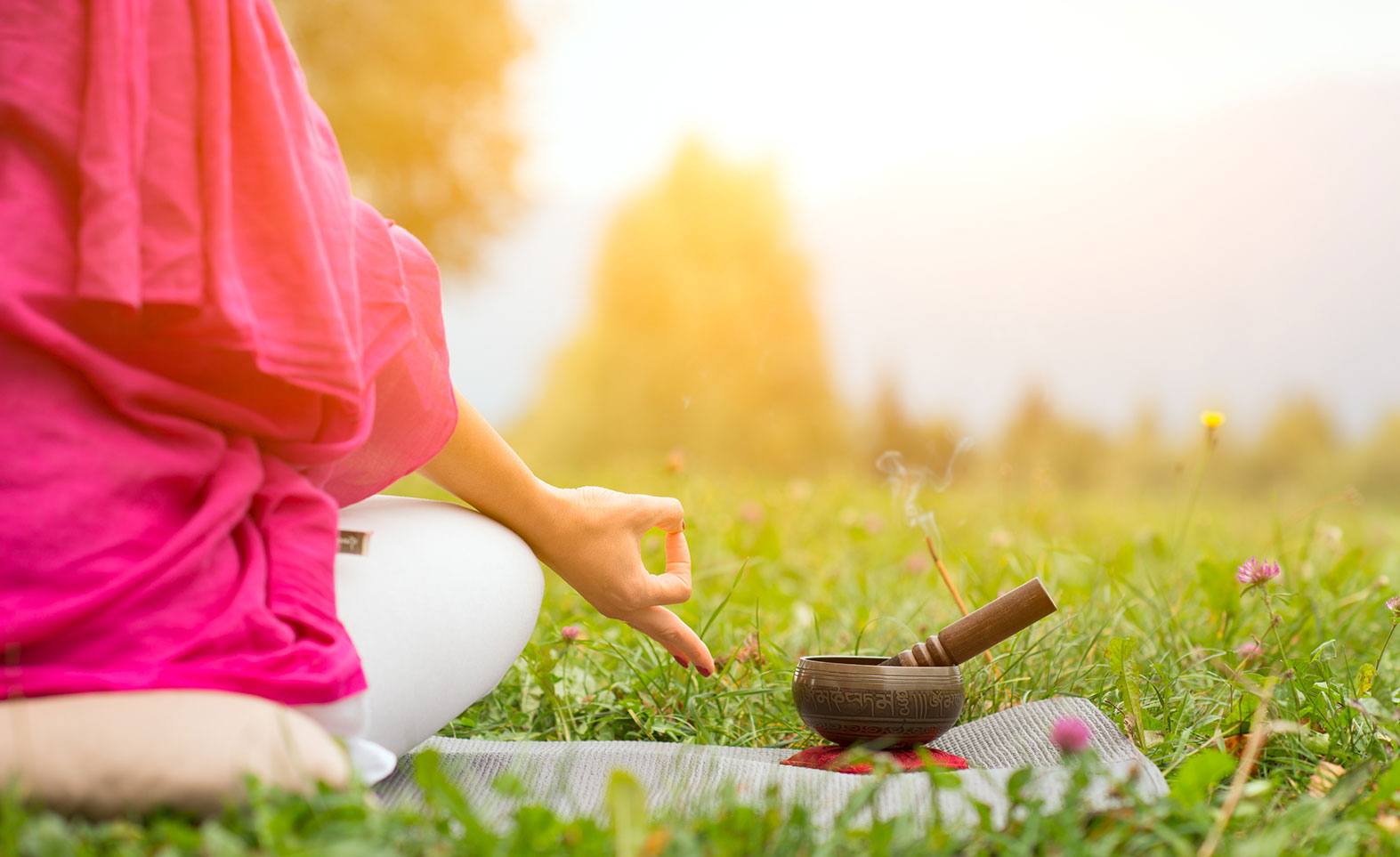 Since 2014, the Government of India has been proactively promoting India’s rich heritage of traditional healthcare and medicines, which owing to its growing global demand has helped the nation strengthen ties with foreign nations. Just over the past few months, India has entered into several new agreements with foreign nations, many of which are new markets for Ayurveda, Yoga & Naturopathy, Unani, Siddha, Sowa Rigpa and Homoeopathy (AYUSH). By breathing a new lease of life into AYUSH, India has attracted numerous key international partnerships across R&D, capacity building, trade, and investment. This has boosted India’s bilateral relations with foreign partners and strengthened the nation’s position in the global healthcare innovation space. To drive future activities around AYUSH, the Government of India has budgeted more than US$270 million in 2019-20 while new agreements are signed related to the sector.

A leading reason behind the growing global confidence in Indian traditional healthcare and medicine has been the Ministry of AYUSH’s concerted effort to ascertain the authenticity of drug formulations and the quality of their preparations. This has been achieved with AYUSH Premium Mark certification, dedicated pharmacopeias for respective schools of medicines under AYUSH, standardisation of training of AYUSH practitioners, among other measures. Given the growing global demand, India’s wellness market, valued at over US$15 billion, is expected to grow to US$21 billion by 2020. Export from the sector, estimated at around US$1.1 billion in 2016-17, has grown steadily with new markets opening up to Indian traditional medicines. India, the world’s second-largest exporter of alternative medicines, has recorded over 8,000 medicinal plants in the Himalayas, coastline, deserts and rainforest ecosystem that empower the sector.

The biggest markets for Indian AYUSH products include Western Europe, North America, the UK, Russia, West Asia, Japan, among others. Meanwhile, a growing number of countries from Eastern Europe, Africa, South America, among others, have been opening up to AYUSH products. Additionally, India has also been assisting in healthcare and medicine R&D as well as capacity building in Central and Southeast Asia. A big reason behind the rapid expansion of AYUSH’s success has been its efficiency in managing lifestyle diseases and chronic illnesses. The efficiency of AYUSH has now been furthered with the application of next-gen technologies in curating old formulations to cater to a wider user base. Given the successes, the Ministry of AYUSH has entered into partnerships with the World Health Organization (WHO), Harvard Medical School, among other leading organisation to advance R&D in traditional healthcare.

Some of the international agreements that India signed around AYUSH in 2019 include:

As the world increasingly moves towards holistic wellness, India will be the chosen partner in providing the required talent and resources. Apart from the above-mentioned collaborations, the Ministry of AYUSH had recently entered into partnerships with healthcare institutes, medicinal R&D bodies and government agencies in China, Malaysia, Hungary, Serbia, Sri Lanka, Mexico, Mauritius, Colombia, Swaziland, Equatorial Guinea, Nepal, Bangladesh, Mongolia, Iran, Trinidad & Tobago, Indonesia, Cuba, Austria, among others. The global resurgence in traditional and alternative healthcare has led to annual world trade of around US$120 billion and is expected to reach US$7 trillion by 2050. India, with its rich heritage in AYUSH, will play a crucial role in catering to this demand growth.