7.51 million jobs were created by 0.31 million establishments under the scheme, compared to the initial target of 5.85 million

The Atmanirbhar Bharat Rozgar Yojana (ABRY) scheme was launched in 2020

The government has allocated INR 22,810 crore for the scheme to be spent till 2024

The total number of new enrolments under the EPFO in FY22 was the highest at 12.2 million 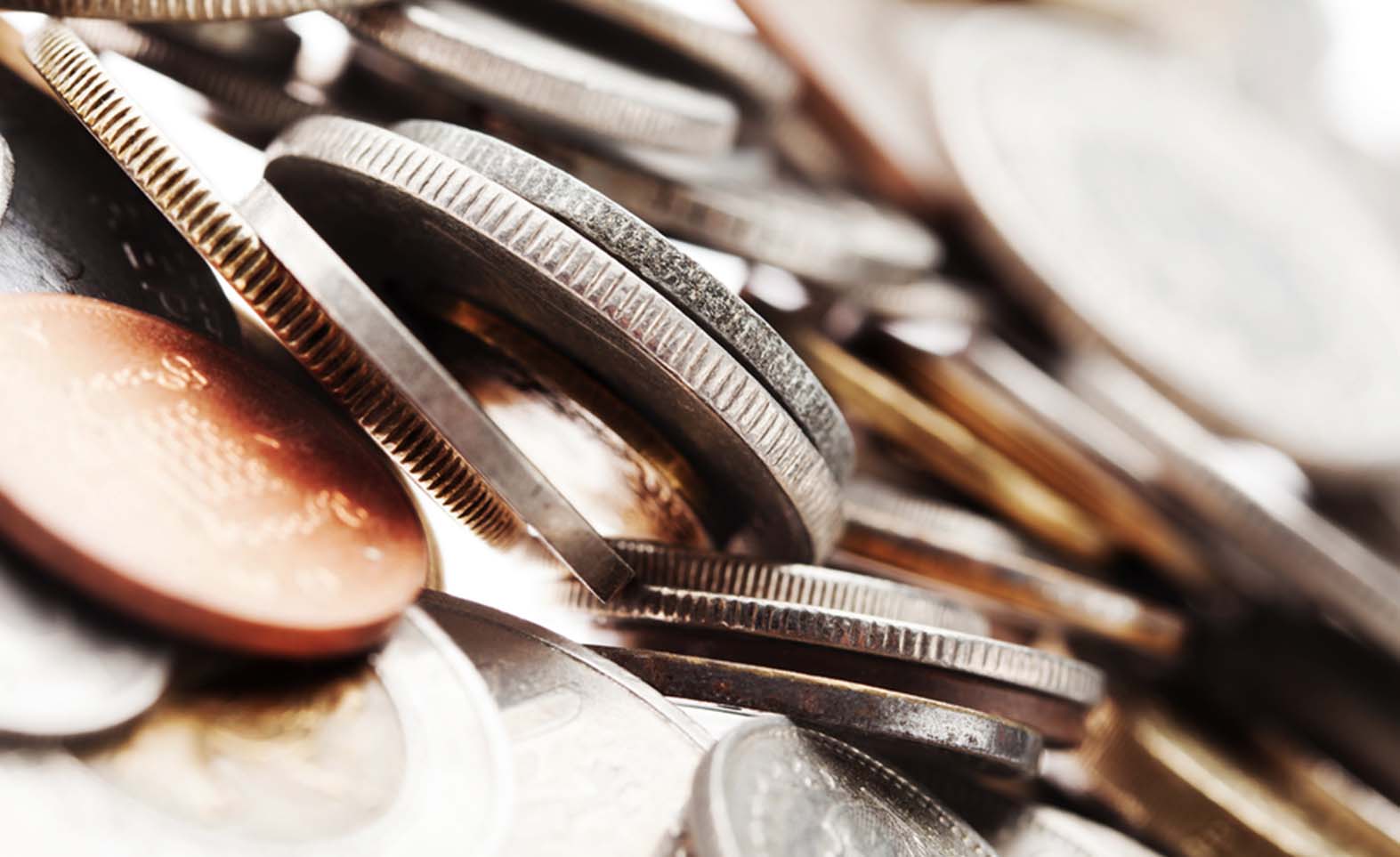 The government has surpassed the formal employment creation target set under the ABRY scheme by 28%, according to the latest data from the Employees’ Provident Fund Organisation (EPFO)

According to the data, 7.51 million jobs were created by 0.31 million establishments under the scheme, compared to the initial target of 5.85 million.

Under the scheme, the government reimburses 24% of the wages split equally between employees and employers under provident fund contribution for two years, for all new formal jobs created in companies having up to 1,000 employees between October 1, 2020, and March 31, 2022.  It was applicable to employees earning less than Rs 15,000 a month.

People who were unemployed due to the pandemic and started working for EPFO-registered organizations after October 1, 2020, were also eligible. By April 2022, 0.14 million enterprises had claimed benefits of INR 5,409.61 crore for 5.92 million beneficiaries, according to the data.

In comparison to 7.71 million enrolments in FY21, 7.8 million in FY20, and 6.11 million in FY19, the total number of new enrolments under the EPFO in FY22 was the highest at 12.2 million. Even during the pandemic year of 2020-2021, the ABRY scheme assisted in keeping formal employment creation similar to pre-pandemic levels.