The prime minister highlighted India’s use of digital tools for contact tracing and vaccine management.

He sought the G7’s support to remove patent rules on COVID-19 vaccines.

The prime minister called for adopting the “One Earth, One Health” message to tackle global pandemics. 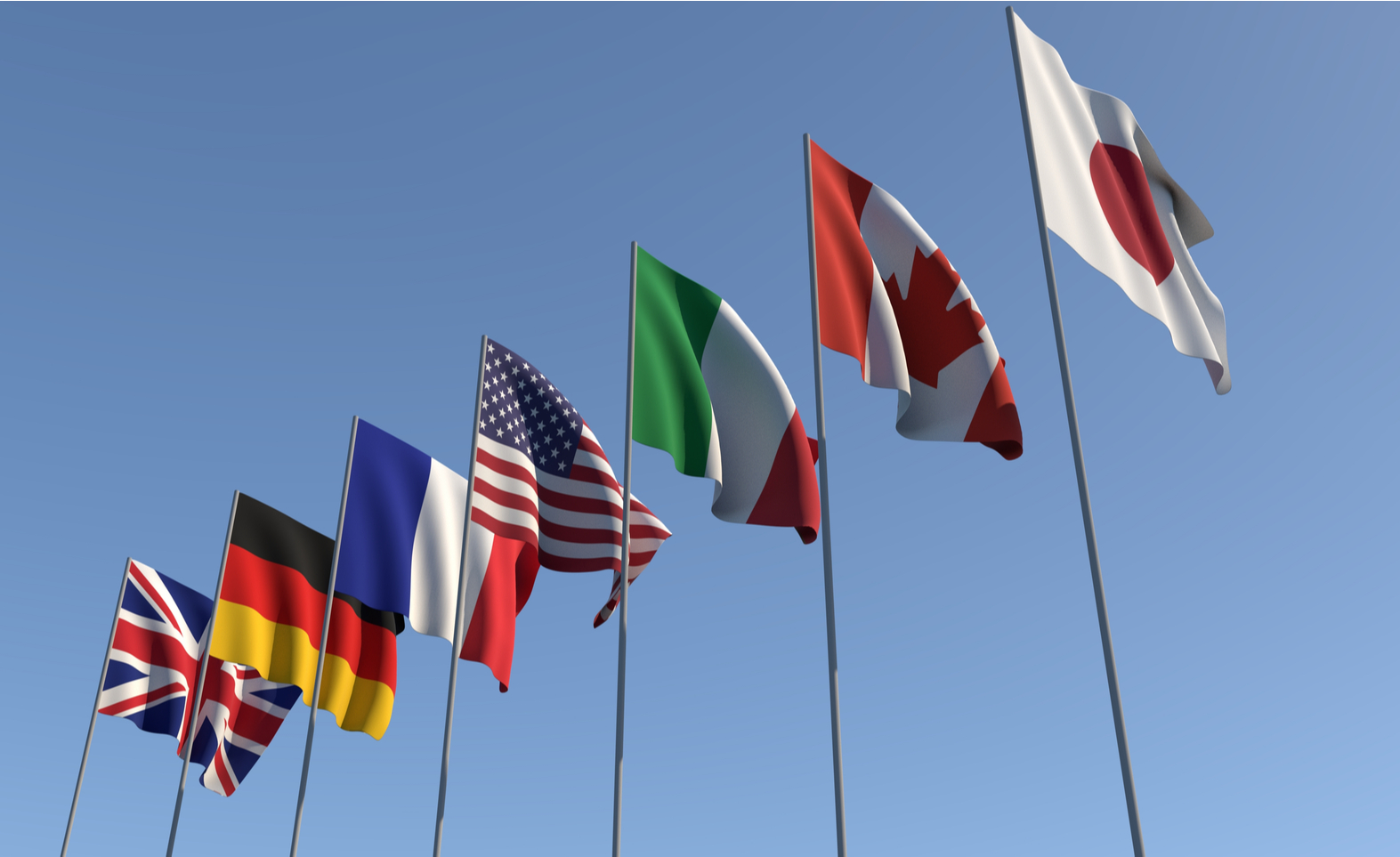 Prime Minister Narendra Modi has called for waiving of patents on Covid-19 vaccines, reform of multilateral institutions and better access to climate finance to help developing countries. He was speaking at the G7 summit which he is attending virtually at the invitation of British Prime Minister Boris Johnson. Speaking at the first Outreach Session of the G7 Summit on Saturday, the prime minister sought support for the proposal moved at the World Trade Organization by India and South Africa to waive the intellectual property rights on Covid-19 vaccines and drugs. The session, titled ‘Building Back Stronger—Health’, focused on global recovery from the coronavirus pandemic and on strengthening resilience against future pandemics.

This year’s meeting of the G7—the UK, the US, Canada, France, Germany, Italy and Japan—is being held in the backdrop of the deadliest global pandemic in over a century. British Prime Minister Boris Johnson, who is hosting the summit, has invited Australia, India, South Korea and South Africa as guest countries to this year’s G7 meeting.

During the session, PM Modi appreciated the support extended by the G7 and other guest countries during the recent wave of Covid-19 infections in India, according to an official government statement. He talked about India’s approach to fight the pandemic that focused on bringing synergy at all levels of the government, industry and civil society. He also explained India’s successful use of open-source digital tools for contact tracing and vaccine management, and offered to share the experience and expertise with other developing countries.

According to a report by News18, more than a dozen developing countries have co-sponsored the WTO proposal for a patent waiver. These include Bolivia, Egypt, Indonesia, Kenya, Maldives, Mozambique, Mongolia, Namibia, Venezuela, and Zimbabwe. The report cited sources as saying that Australia and several other countries also supported PM Modi’s call to waive patents on coronavirus vaccines to boost their production. Talking about the need for global unity, leadership, and solidarity to prevent future pandemics, the prime minister also said that the G7 should send out a message of “One Earth, One Health” for the whole world.

On Sunday, PM Modi addressed two sessions on promoting open societies and the environment. During the session on open societies, he said democracy and freedom were a part of India’s civilizational ethos and stressed the need to ensure that cyberspace remains an avenue for advancing democratic values. He also highlighted the non-democratic and unequal nature of global governance institutions, and called for the reform of the multilateral system, according to an official statement.In the session on climate change, he called for collective global action. He stressed that developing countries need better access to climate finance, and recommended a holistic approach that covers mitigation, adaptation, technology transfer, climate financing, equity, climate justice and lifestyle change.