Asiatic lion population up 29% in Gujarat

Gujarat’s Gir National Park has recorded a total of 674 Asiatic Lions, marking a 29 per cent increase in the population since the 2015 count

Apart from the population, the distribution of lions within the Saurashtra region has increased by 36 per cent

The population estimation is conducted every five years, and previously saw an increase of 27% between 2010 and 2015

This spike in the big cat population will help preserve India’s wildlife ecosystem, besides boosting tourism in a post-COVID19 world 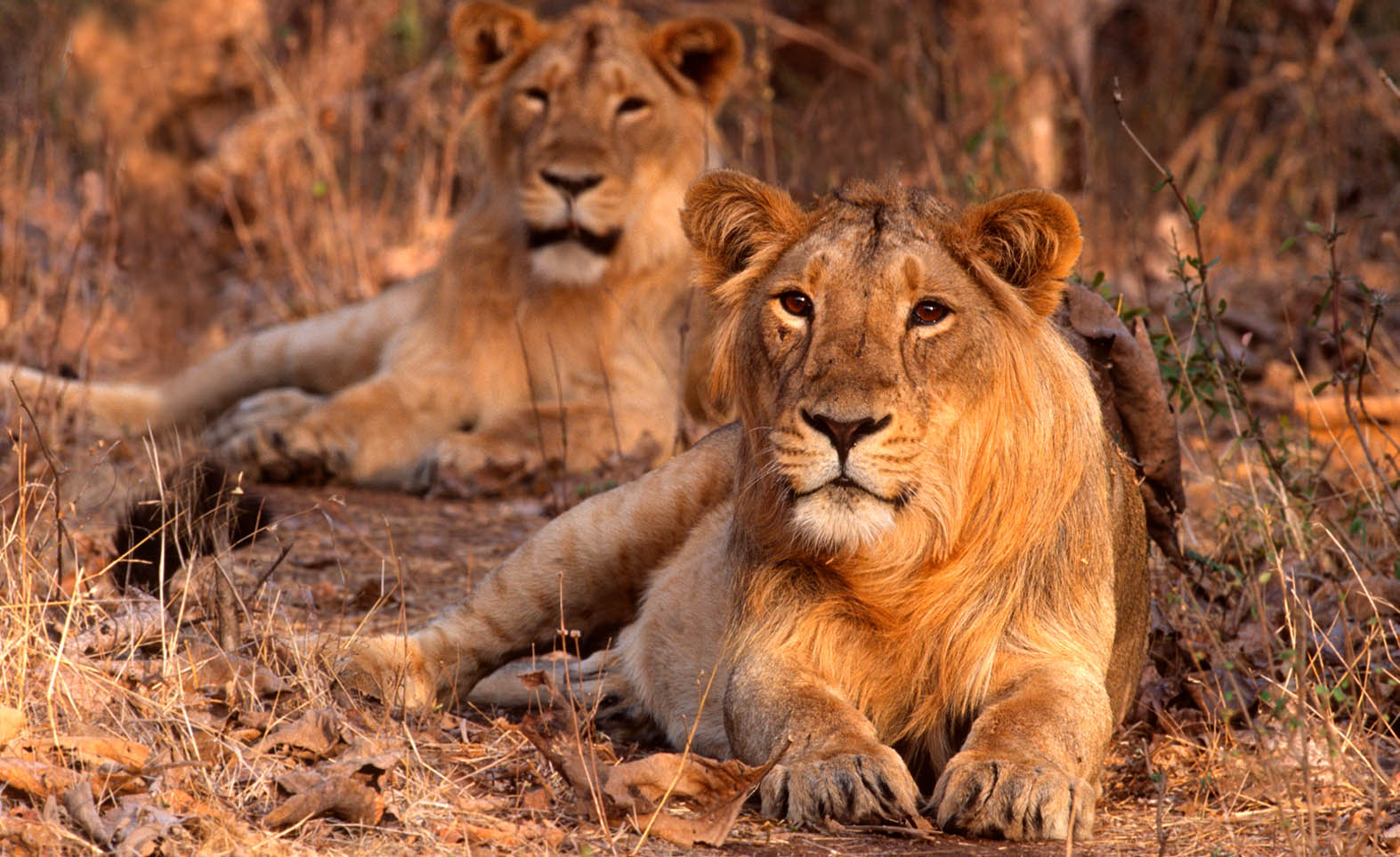 In a huge boost to India’s conservation efforts, Gujarat’s Gir National Park has recorded a total of 674 Asiatic lions in the region, marking a 29 per cent increase in the population since its 2015 count.

As per a report released by the Gujarat Forest Department, the Asiatic lion, once faced with imminent extinction, has shown a population recovery which has been acclaimed as a global conservation success story. The distribution of the lions within the Saurashtra region has also increased from an area of 22,000 sq. km in 2015 to 30,000 sq. km in 2020, a sharp increase of 36 per cent. Understanding the population and distribution status of Asiatic Lions is imperative for their long term conservation and management.

The population estimation of Asiatic Lions is conducted at an interval of five years and has seen steady growth in the past decade. The Gujarat Forest Department’s methodology included an exercise called Poonam Avlokan using ‘Direct Beat Verification’, also known as the Block Count method. The exercise was conducted by the forest staff of thirteen administrative divisions, involving total manpower of around 1400 personnel. The report added that the last population estimation exercise, conducted in May 2015, pegged the lion numbers at 523, a 27 per cent increase from the estimation of 2010.

The Indian government has been making concerted efforts in animal conservation while balancing these with human development. In August 2019, on International Tiger Day, PM Modi had announced that tiger numbers in India had shown a 110 per cent jump between 2006 and 2018. Protected wildlife areas have risen from 692 in 2014 to 860 in 2019. Simultaneously, the number of community reserves grew from 43 in 2014, to more than 100 currently.

This spike in the big cat population will help preserve India’s wildlife ecosystem, besides boosting tourism in a post-COVID19 world.