The latest supply will provide mobility solutions in Senegal by expanding the reach and covering the remote areas through AFTU, a private bus association 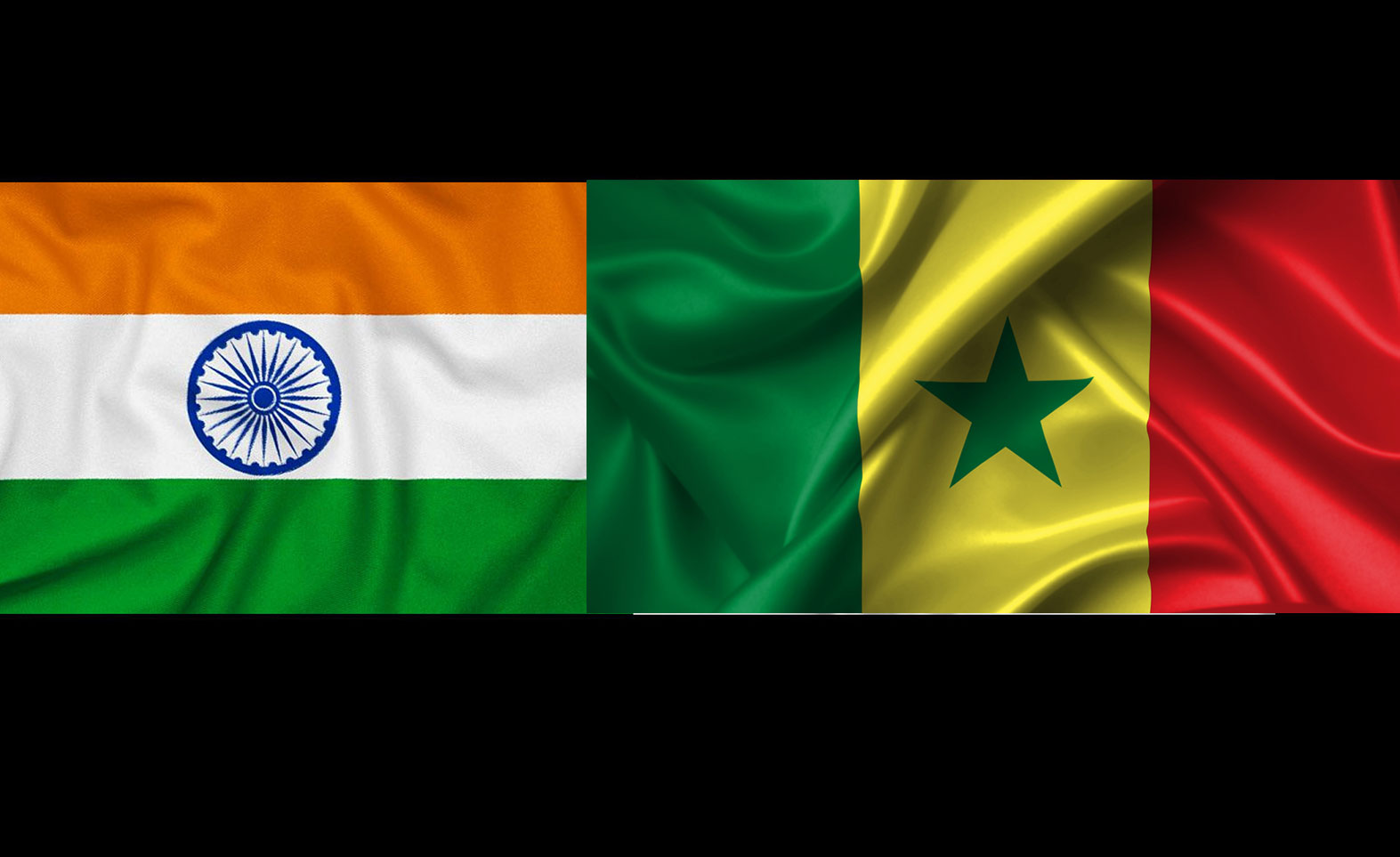 Ashok Leyland, India’s second largest commercial vehicle manufacturer, said on May 16 that it had won a contract to deliver 400 minibuses to Senegal. The order, worth about US$11.3 million, came from Senbus Industries, a company assembling urban buses in Dakar. Under the agreement, the Indian automaker will deliver its Ashok Leyland Eagle 916 Minibuses. In the recent past, Ashok Leyland had supplied 475 buses to Dakar Dem Dikk, the main public transport operator in Dakar. Ashok Leyland said that Senbus will start receiving the Eagle 916 minibuses towards the end of June 2019.

Ashok Leyland said that the Eagle 916 bus offered a sturdy platform that has been developed exclusively for Africa. The vehicle, fitted with the technology of inline pump with Euro III emission norms, featured maneuverability as well as fuel-efficiency, it added. The company also said that extensive on-road trials have been carried out with various customers in Africa. The latest supply will provide mobility solutions to the country by expanding the reach and covering the remote areas through AFTU, a private bus association of operator groups that run buses extensively across Senegal.

Ashok Leyland is currently the 4th largest manufacturer of buses in the world and the largest bus maker in India. The company said that Senbus Industries will be supplied with semi-knocked down buses, and it will be collaborating with Senbus on assembling them locally in Senegal. Ashok Leyland said that its team of engineers will work with the team at Senbus for vehicle assembly, delivery of finished products as well as after sales support. A workshop is also being planned at Dakar by Senbus Industries. Africa is a major export market for India with US$120 billion of trade expected by 2020-21.

India’s total trade with the African region during 2017-18 was valued at around US$62.7 billion, or about 8.2 per cent of India’s total trade with the world. The Africa region’s share in India’s total imports from the world accounted for around 8.1 per cent in 2017-18. Besides growing export markets, Africa offers investment opportunities for Indian firms in sectors such as financial services, energy and power, mining manufacturing, telecoms, transport, infrastructure, healthcare and agro processing. India’s partnership in Africa also includes around 180 lines of credit worth over US$11 billion.