Indian automobile company, Ashok Leyland Ltd, ranks 3rd in the world on the MHCV list of bus manufacturers in 2019, as per reports published by the SIAM, OICA, and IHS Markit

India’s EV market, with planned uptake in public mobility, is set to record 36 per cent annual growth between 2019 and 2026 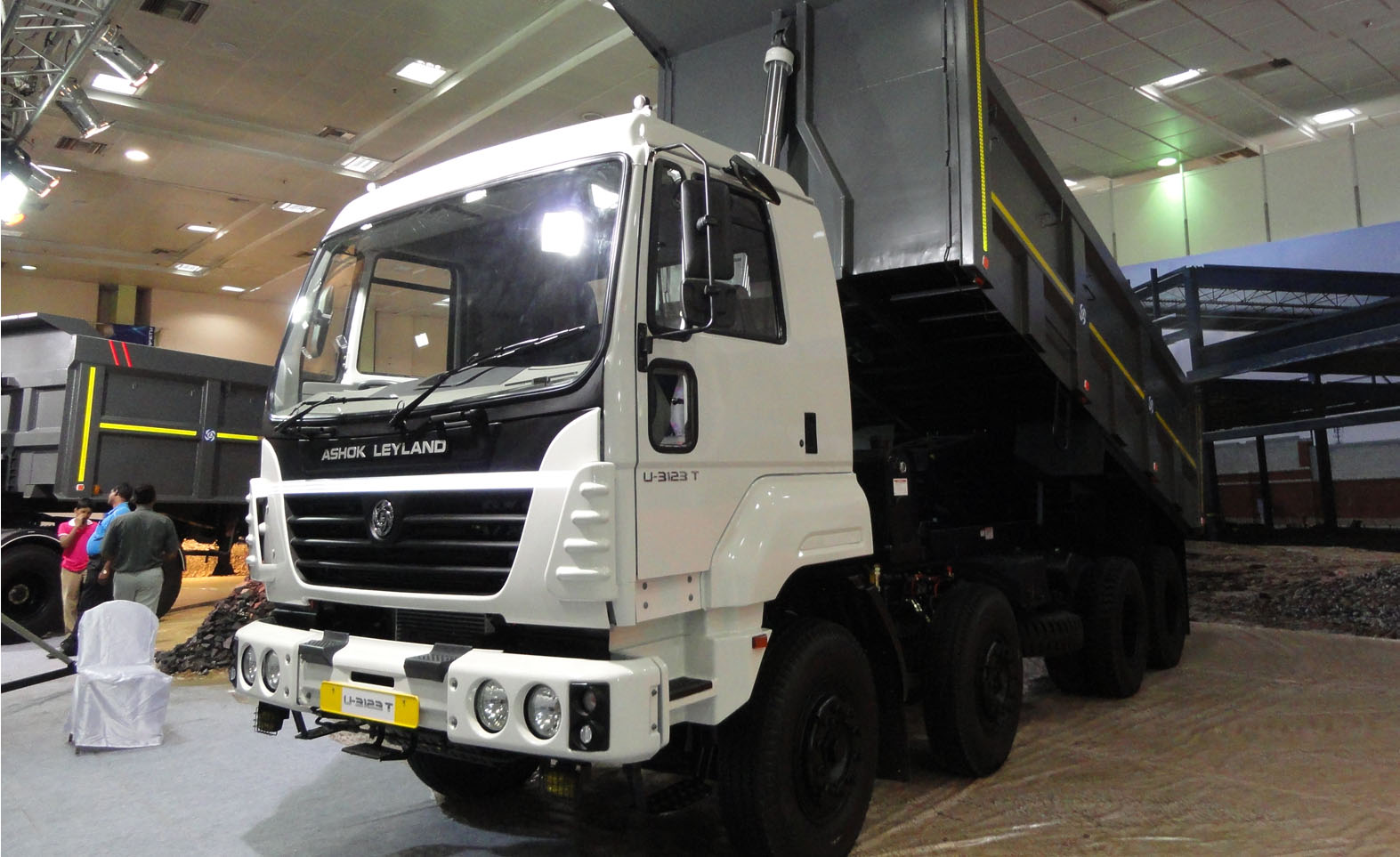 Indian automobile company, Ashok Leyland Limited, has come up as the 3rd largest in the world on the Medium Heavy Commercial Vehicle (MHCV) list of bus manufacturers in 2019, as per reports published by the Society of Indian Automobile Manufacturers (SIAM), Organisation Internationale des Constructeurs d’Automobiles (OICA), and IHS Markit.

According to a company release on February 2, the MHCV bus market pioneers earned its high global ranking for the introduction of groundbreaking innovations such as power steering, air brakes, a rear engine design, and India’s first double decker bus. In addition, the company is responsible for India’s first hybrid CNG plug-in bus, equipped with frontal crash protection and rollover compliance for additional safety.

India’s developing CV market has encouraged many Indian-based companies to make use of favourable local factors, such as the availability of skilled labour at reasonable costs, robust R&D centres, and low-cost steel production, to expand their export market. Meanwhile, global auto majors have also been ramping up investments in India to cater to the growing domestic demand, as well as to leverage a competitive advantage in setting up export-oriented production hubs. The sector is expected to attract nearly US$8-10 billion in local and foreign investments by 2023, and is currently undergoing a major disruption through new innovative solutions like shared and electric mobility.

In 2017, Prime Minister Narendra Modi had addressed the Global Mobility Summit on the future of mobility in India, where he highlighted the Government’s ambitious targets of having all vehicles converted to an electric platform. Today, the production of India’s first electric buses will see the CV manufacturing sector enabling the growth of the domestic electric vehicle (EV) market, contributing to the 36 per cent annual growth expected of the EV market between 2019 and 2026, according to a December 2019 report by the Press Trust of India.

Through the second phase of the government’s Faster Adoption and Manufacture of Electric Vehicles (FAME) scheme, India’s automotive and components manufacturing industry is on track to achieving a value of US$280 billion by 2026.