Chullyu was chosen as the location of its proximity to Ziro and the village’s eco-friendly style of living.

The popular Eri silk and Khadi will be two key materials of focus under the promotion programme.

Arunachal Pradesh to become self-reliant in apparel production against the import of raw materials.

The KVIC will equip the Centre with raw materials and the requisite infrastructure for production. 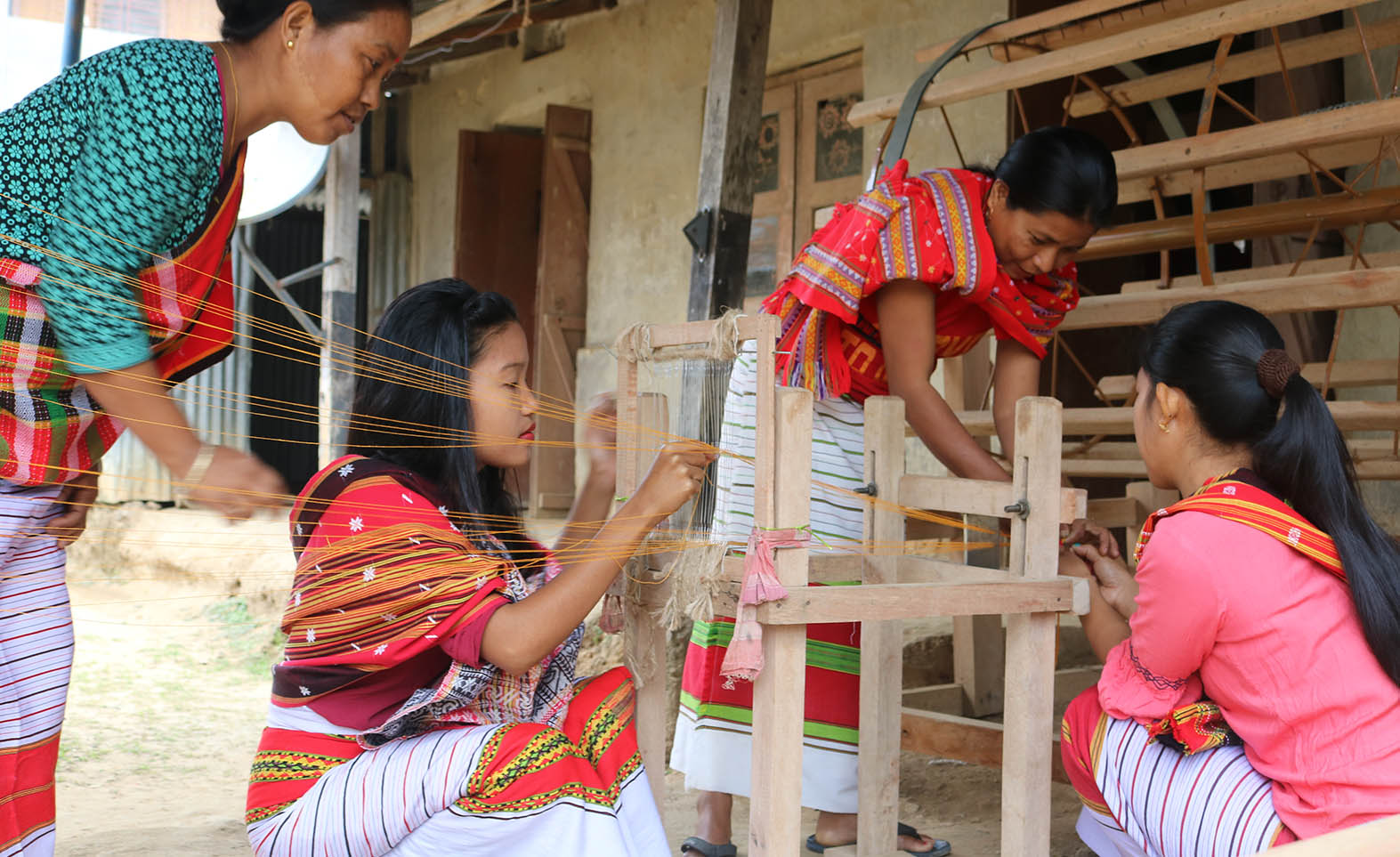 The Khadi and Village Industries Commission (KVIC) has instituted Arunachal Pradesh’s first Silk Production and Training Centre. The state of the art facility in Chullyu has been equipped with machinery including silk reeling machines and handlooms. Chullyu was chosen as the location for the Centre owing to its proximity to the village of Ziro, a key tourist attraction, in addition to its extensively practiced eco-friendly style of living. The first batch of trainees will consist of 25 local artisans from Chullyu. The KVIC will initially equip the Centre with raw materials and the requisite infrastructure to produce enough material to meet local demand.

As Eri silk and Khadi are worn extensively by the local communities, they will be worked on extensively during the training sessions. The initiative will enable Arunachal Pradesh to become self-sufficient in the production of clothing material as opposed to importing finished products from neighbouring states. The training cum production center is the first of its kind facility in Arunachal Pradesh and a big boost to weaving activities in the entire region. KVIC will also create an exclusive page on its online portal to market their products. The body is exploring tie-ups with institutions like NID Jorhat and NIFT Shillong to render contemporaneity to the products being produced.

Recent Governmental initiatives to empower business capabilities in the northeast include support to self-help groups in the domains of Piggery, Sericulture, Horticulture, and Tourism among other areas. Meanwhile, the recently announced US$30 billion investment package will be utilized to improve the railway, roadway, and aviation sectors in the eight northeastern states. Under the leadership of the Ministry of Development of the North East Region (DONER), the northeastern states are poised to serve as the gateway to the ASEAN through the provisions of the ‘Act East Policy.’ With robust initiatives like the launch of the Silk Production and Training Centre in Arunachal Pradesh, grassroots empowerment is expected to play a key role in achieving nation-wide self-sufficiency.