People above the age of 35 were placed second with nearly 169,597 fresh additions 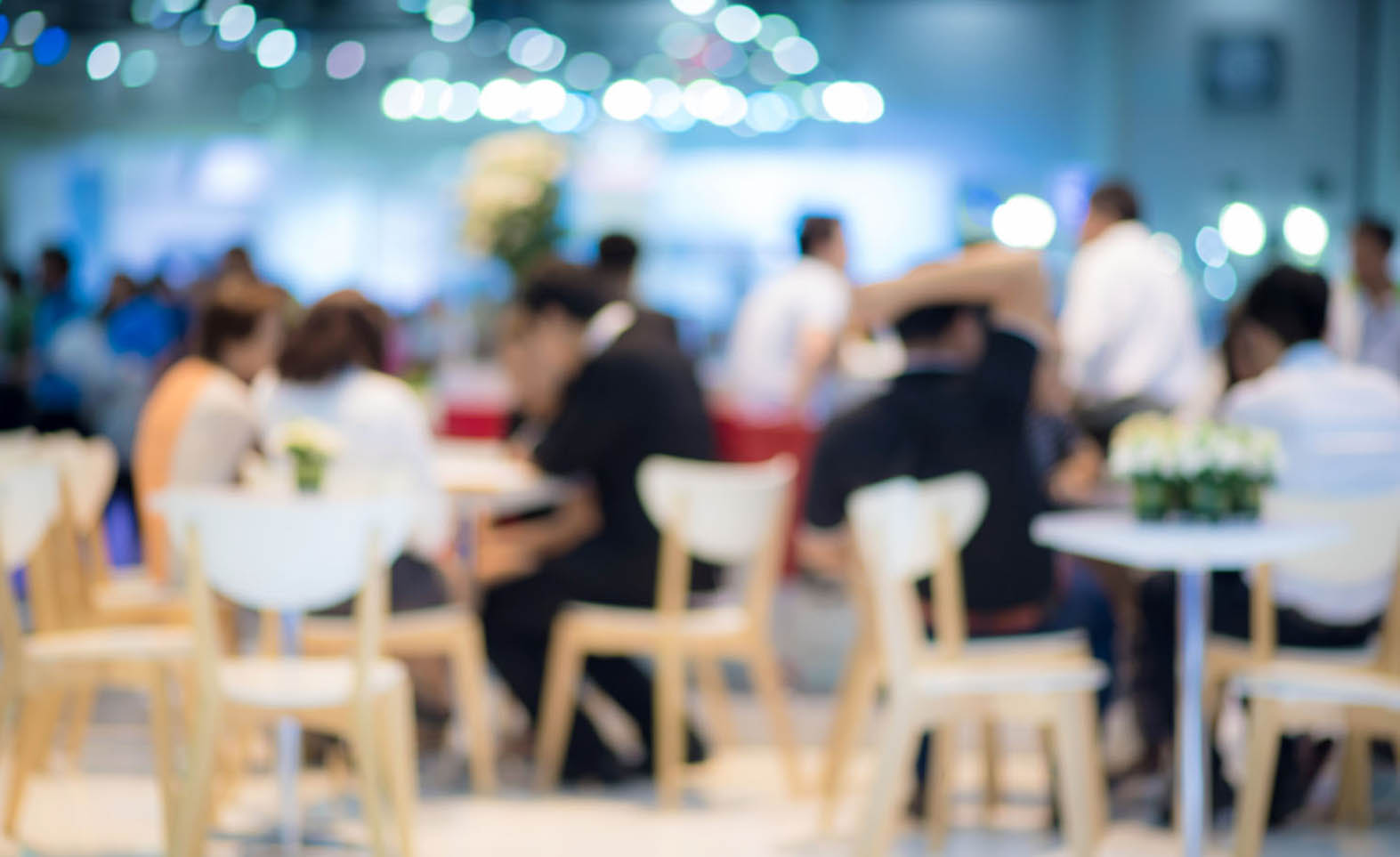 Approximately 922,752 people joined formal work for the first time in April 2022 as per the payroll data of the Employees’ Provident Fund Organisation (EPFO). However, the new additions are almost 45,000 lower than the March numbers.

As per provisional payroll data released by EPFO in April, 494,490 fresh additions were in the 18-25 age group, which is a key consideration while evaluating the labour market movement. People above the age of 35 were placed second with nearly 169,597 fresh additions.

Although the new payroll additions were slightly lower, EPFO stated that there has been a sizable growth in net payroll additions. April 2022 saw a net addition of 17.07 lakh workers compared to the 15.32 lakh added in March 2022. A year-on-year comparison of net payroll data also shows an increase of 4.32 lakh net subscribers in April 2022 compared to the same period from the previous year.

New payroll numbers are calculated by including fresh additions, the number of exits from the EPFO system, and those who came back after exiting. However, the EPFO stated that these are provisional numbers that may change over the next few months.