Apple exports US$ 2.5 billion of iPhones from India in FY23

The amount is double the iPhone exports from the previous year 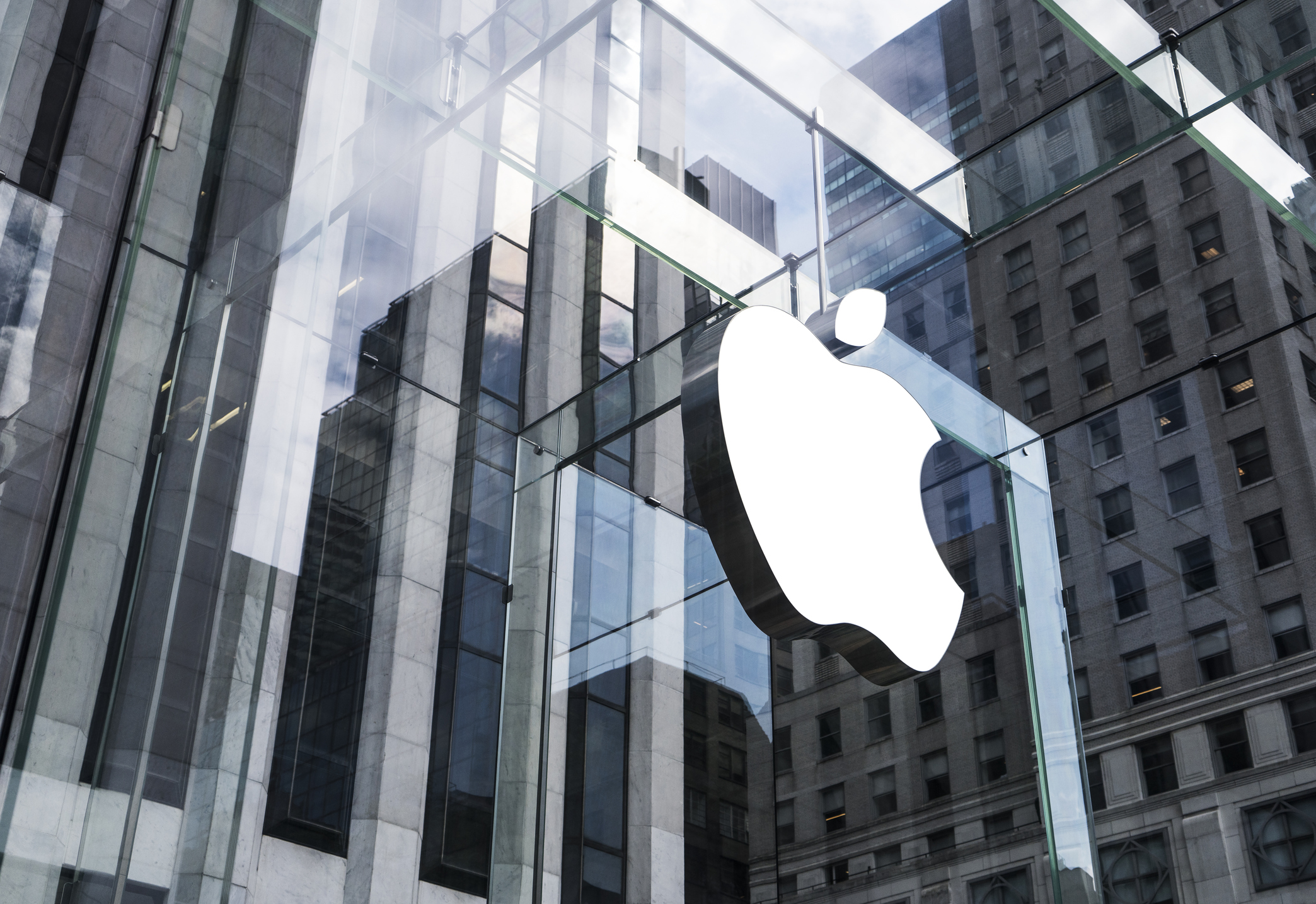 Technology giant Apple has shipped more than US$ 2.5 billion of iPhones from India between April-December 2022, which is double the exports from the previous year, according to media reports.

As per the reports, Foxconn Technology Group (Apple’s largest supplier) and Wistron Corp (Apple’s product vendor in India) have each shipped more than US$ 1 billion of Apple’s marquee devices abroad in the first nine months of FY23. On top of that, Pegatron Corp, another major contract manufacturer for Apple, is on track to move gadgets amounting to half a billion US$ overseas by the end of this month.

The rapidly growing export numbers illustrate how Apple is ramping up operations in markets outside China. The company began assembling iPhone 14, its flagship smartphone model, in India last year. More than five years ago, Foxconn began building facilities in the country in order to extend Apple’s geographic range.

An important reason for this growth is the Indian government’s support through its Production Linked Scheme for smartphones, enabling Foxconn to win US$ 44 million in benefits in the first year of the scheme’s five-year tenure. India’s Production-Linked Incentives (PLI) offer subsidies equivalent to 4%-6% of production costs for five years, on the basis of performance criteria. As a result, about 3 million Apple devices were made in India in 2021. The company plans to open its first official retail store in 2023.

According to the reports, the country is drawing up plans to boost financial incentives for tablet and laptop makers as the government is going all out to turn India into a global electronics manufacturing hub.