Apple and Amazon to partially localize production in India

Amazon is expected to work on the production of the Fire TV Stick device in Chennai.

Both entities have formed contract manufacturing partnerships with Foxconn bearing in mind the self-reliant policy push.

15% Corporate Tax and the availability of cheap labour are favourable to the growth of production localisation in India. 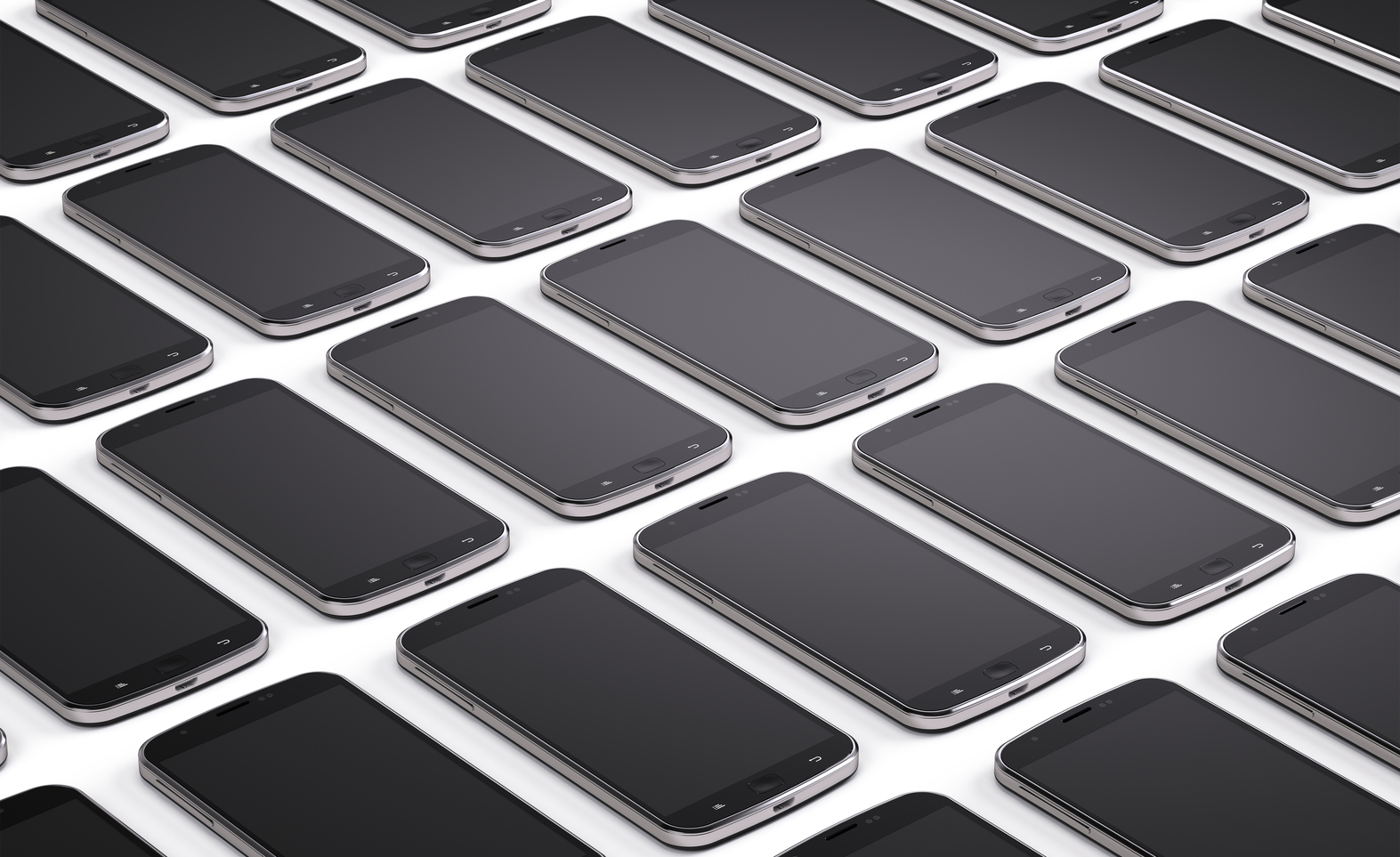 American electronics entity Apple announced yesterday the company’s plan to start the production of the iPhone 12 in India. The statement revealed that the Pro model of the smartphone will be imported while a portion of the production will be shifted to India courtesy of the company’s associates including Wistron and Foxconn. Prior to this announcement, Apple had taken up the manufacturing of a few models including iPhone XR, iPhone 11 and the iPhone SE (2020) since 2017.  The movement to localise a portion of the manufacturing process in India can give a great push to the ‘Make in India’ initiative and tap into the Production Linked Incentive for the electronics manufacturing sector. As of FY2020, Apple contributes to 4% of the Indian electronics manufacturing market with the scope to increase its share.

Amazon is yet another American entity that has announced plans to localise a part of its manufacturing process in India. The Fire TV Stick will be manufactured in Chennai through a contract manufacturing partnership with Foxconn’s Cloud Network Technology in H2 of 2021. Amit Agarwal, Global SVP and country leader for Amazon India remarked “Amazon is committed to partner with the Indian government to advance the vision of an Atma Nirbhar Bharat. We have pledged to invest $1 billion to digitise 10 million small and medium businesses, help Indian businesses sell worldwide thereby enabling $10 billion in cumulative exports, and create an additional 1million jobs by 2025.”

With the reduction of corporate tax in manufacturing  to 15% and the availability of labour, conditions are favourable for  multinational entities localising production in India. However, experts have advocated for the presence of a single window clearance system, and a favourable taxation model. Indian companies in the space have yet to cement their presence in the long-term with limited investments in research and development and indigenous manufacturing of individual parts. This led to an increase in import dependence for the sector at large, transforming India into a centre of product assembly. Goutam Das points to a few significant industry hurdles that need to be overcome, including time spent in transit, issues with logistics and the infrastructure. With concerted policy intervention and the providing of facilities to overcome hurdles, the domestic electronics manufacturing space can continue to grow into its full potential.