The Virtual Buyer Seller Meet (VBSM) with Algeria through collaboration with the Indian embassy and APEDA.

The event saw the participation of several trade and government officials from both nations.

It was conducted with the aim of boosting India’s export prospects in agricultural and processed food products.

Despite the Covid-19 pandemic, a major rise has been observed in both the production and export of agricultural products this year. 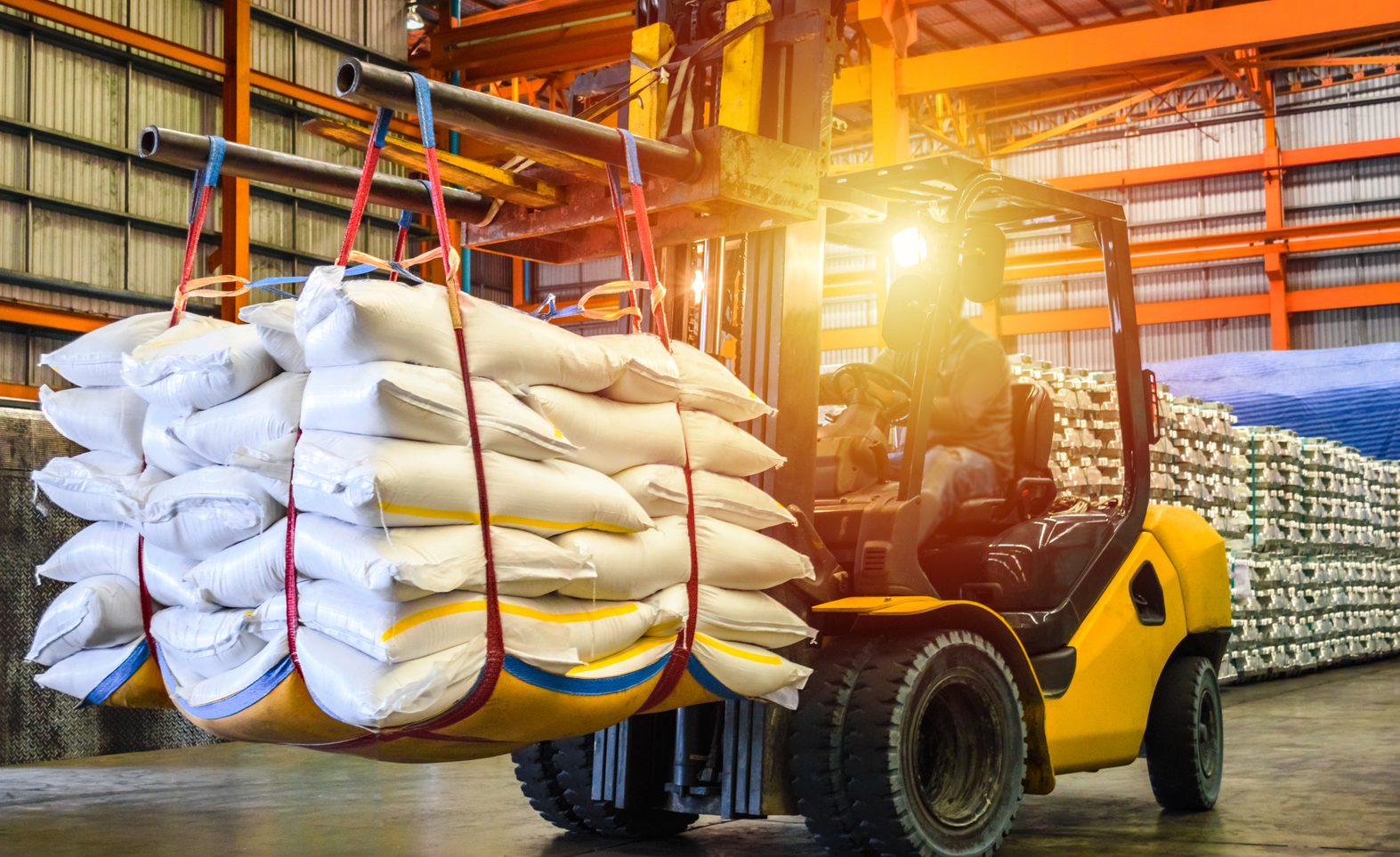 Joining hands with the Indian embassy,  the Agricultural and Processed Food Products Export Development Authority (APEDA) organised a virtual buyer seller meet (VBSM) with Algeria on June 23, 2021, which saw the participation of major stakeholders in the agricultural value chains from both countries. The programme was conducted with the aim of boosting exports in agricultural and processed food products.

The VBSM, titled ‘Opportunities in Agri-sector between India and Algeria’, with over 100 participants from a pool of trade and government officials from Algeria, involved discussions of improving the exports of the Geographical Indications (GI) certified agricultural products. Officials from the Indian embassy, trade representatives including officials from All India Rice Exporters Association, the Rice Exporters Association, All India Food Processors Association, importers from Algeria including Sarl Agro Plast Company,  Eurl kbline, Haddadi Med Business Export, along with APEDA participated in the event alongside. It also included discussions of the export potential of products such as cereals, animal feed and animal-based products, both basmati and non-basmati rice varieties etc. to Algeria.

Despite the ongoing pandemic and economic instability caused by it, a remarkable rise was observed in India’s agricultural exports at 17.5 percent, crossing USD$ 41.8 billion, even though the overall merchandise exports had fallen by 7.2 percent at USD$ 290.8 billion from USD$ 313.4 billion in 2019-20. Apart from rice, the other major agricultural products which showcased a major increase in their exports were sugar (USD$2.79 billion), spices (USD$3.98 billion) and processed fruits & vegetables (USD$1.12 billion) and oil-meals (between USD$827.9 million to USD$1.58 billion). Last year, for the first time since 2014-15, India became a major exporter of wheat (2.09mt) and maize (3mt).

The lockdown induced by the pandemic, had led to a major surge in global commodity prices, however owing to ample rainfall, the agricultural sector was relatively unaffected. This resulted in a standout performance in the sector since the USD$43.25 billion of 2013-14 which also aligned with the GDP numbers, where agricultural growth for 2020-21 has been estimated at 3 percent, even as the Indian economy fell by 6.5 percent.