Delhi government launches “Saheli Samanvay Kendra” to provide livelihood for women. The scheme comes as the decision taken after a survey revealed an increase in the unemployment levels among women after the COVID-19 pandemic and the subsequent lockdown.

500 anganwadi hubs to be set up to incubate individual start ups and promote self-help groups.

US$6.53mn set aside the Department of Social Welfare, women and Child Development and welfare of SC, ST and OBC.

Survey reveals an increase in the level of unemployment among women from 26 percent to 40 percent since last year.

At present, a total of 1.37 mn anganwadi centres are operational in the country with a strength of 1.28 mn workers and 1.16 mn helpers. 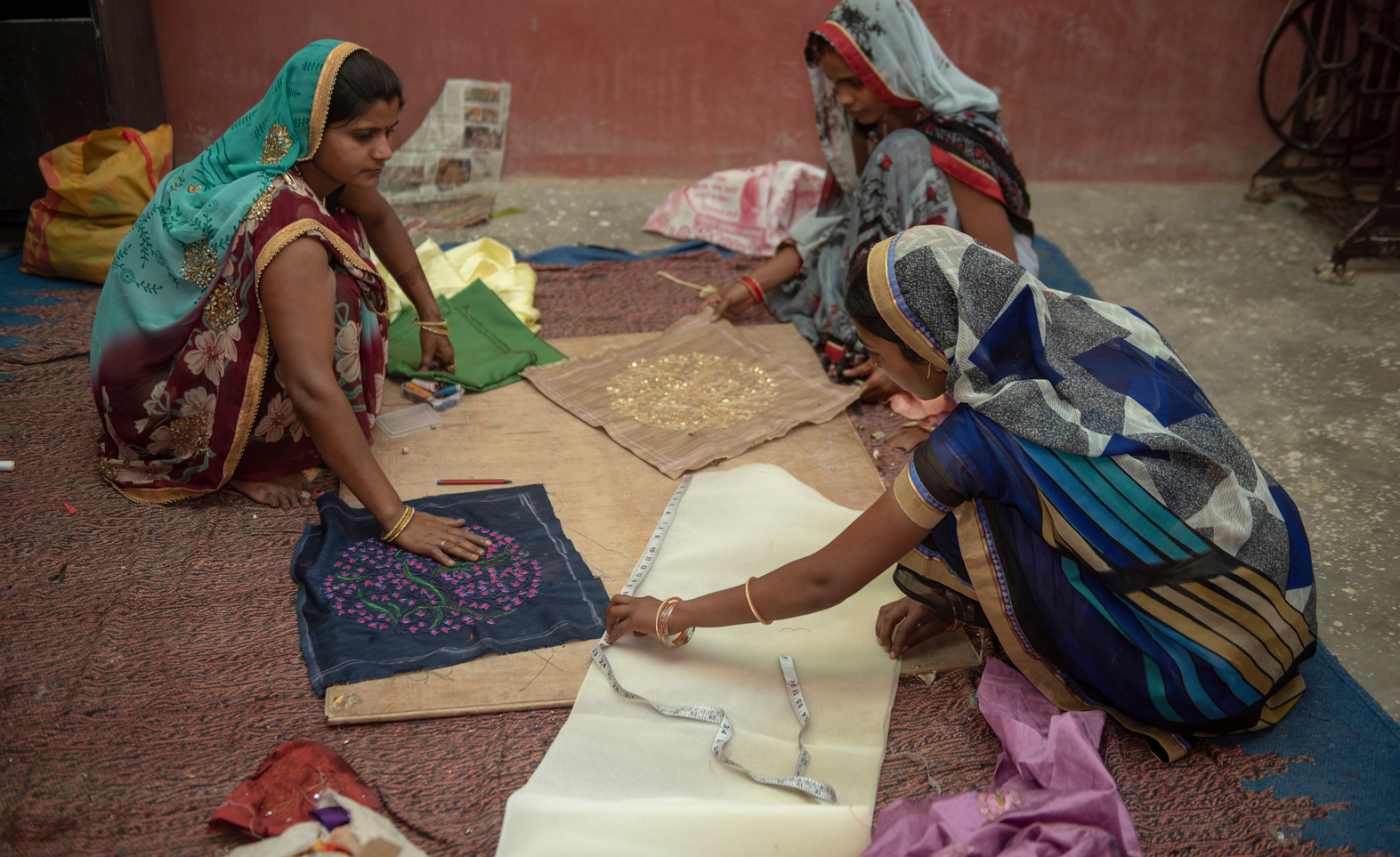 A new scheme called “Saheli Samanvay Kendra” was launched by the Delhi government on Tuesday as a step towards empowering women and providing them with employment. Deputy Chief Minister Manish Sisodia announced that 500 anganwadi hubs will be set up to further the development of individual start-ups and aggrandize self help groups under the new scheme. He mentioned that in order to provide the required training to the open micro-economic units and for conducting meetings of the self-help groups, special arrangements would be made in the hubs. The Delhi government has also set aside an amount of $6.53mn for the Department of Social Welfare, women and Child Development and welfare of SC, ST and OBC.

The scheme was developed as the decision taken after a survey conducted by the government to ascertain the impact of the COVID-19 pandemic and the subsequent lockdown which severely affected the livelihood of many in the city. The survey revealed an increase in the level of unemployment among women from 26 percent in February 2020 to 40 percent in February 2021. The deputy chief minister mentioned that through the survey, it was possible to conclude that among the women available for employment in Delhi, 40 percent were unable to find any work. He also revealed that 45 percent of these women had completed class 12 and 60 percent of the women were less than 30 years of age.

Anganwadis in India, which originally started as child care centres in rural areas, catering especially to lower income families, have now evolved into meeting spaces for women who come to share and seek information and benefits. Currently, a total of 1.37 million anganwadi centres are operational across the country, with a strength of 1.3 million workers and 1.16 million helpers. Despite most of them having below 10th grade education, they  possess a vast knowledge of the poverty alleviation programs that aid mothers and by extension, the families. By providing gainful employment opportunities, it endeavours to improve the lives of women who work in the informal sector as seamstresses, artisans, entrepreneurs etc.