With COVID-19 vaccine, firms anticipate a surge in demand of syringes and vials to US $6 billion.

Anticipating a surge in demand, vial and syringe makers ramp up capacity.

Ancillary market aimed to grow to US$ 6 billion.

Indian Vaccine market projected to triple to USD 3.4bn by 2025.

Challenge lies in mass manufacturing of vaccines is the ‘fill-finish’ capacity. 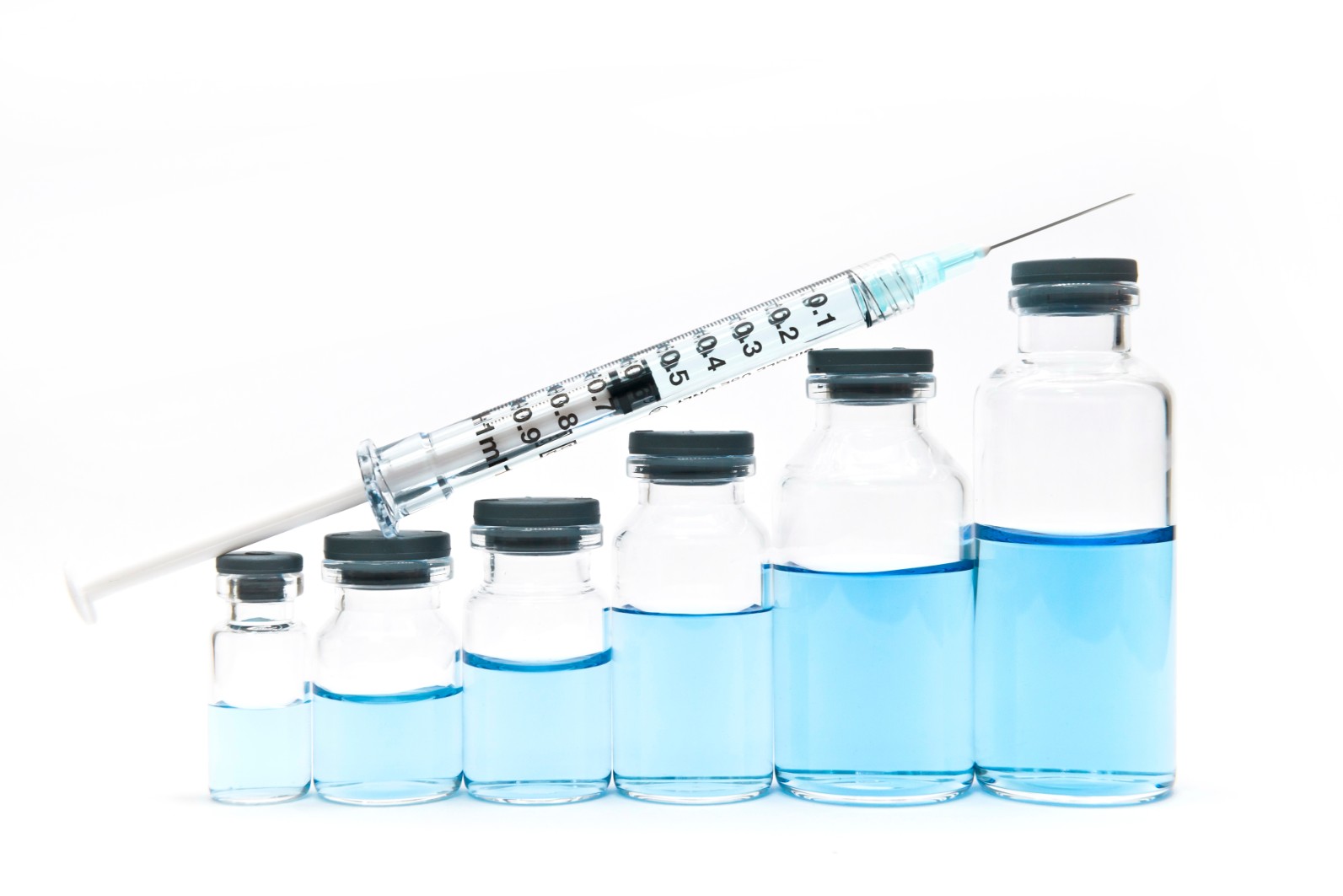 COVID-19, the current pandemic that has the entire world destabilised and foraging for a successful vaccine. India too is in the race to develop this vaccine and currently there are seven Indian firms

looking for the same. Hoping to vaccinate at least 30% of the population, the government has envisaged a requirement for 780 million doses, which should be able to vaccinate half the population in order to reach herd immunity. The remaining may approach private markets. If, and when a successful vaccine is developed, markets anticipate an increase in production of vials and syringes, causing it to grow to US$ 6billion.

Out of the many institutes developing the vaccine one is the Serum Institute of India, which is currently being supplied 4-5 million vials a month, along with aluminium seals, for covid-19 vaccine requirements, as stated by Mr Rishad Dadachanji, the MD of a joint venture between German pharma packaging firm Schott and Indian glass tube maker Kaisha. The same firm is supplying to many other players for their clinical trials too. As quoted by the MD of Hindustan Syringes Mr Rajiv Nath, “For a billion doses, you will require a billion syringes minimum, but you will not require a billion vials as they are multi-dose. There may not be a crisis in the supply of vials, but with syringes, we will have to scale up capacity”.

This shows an extremely promising picture of India’s vaccine market which over the years has emerged on the global platform, as one of the leading manufacturers of vaccines worldwide, and is a prominent supplier of large quantities of basic and advanced vaccines worldwide. Two-thirds of this total manufactured volume is exported, while the rest is used for domestic applications. According to a new report by IMARC (International Market Analysis Research and Consulting), a leading global research market company, titled “Indian Vaccine Market Report and Forecast 2020-2025”, the Indian vaccine market reached a value of US$ 1.3 Billion in 2019. This report has divided the Indian vaccine market based on the vaccine type. Last year, Varicella and oral polio accounted for the maximum share of total and combined vaccines in India. In 2019, GlaxosmithKline was the biggest player in the Indian vaccine market, and today other players like Sanofi Aventis, Pfizer, Novartis and Serum Institute of India have joined the foray. According to the Ministry “Several institutions have engaged in research and development for the development of vaccines in India. With the primary scientific inputs coming from institutions like Pune-based ICMR institution National Institute of Virology and Hyderabad-based CSIR institution Centre for Cellular and Molecular Biology, these Indian companies are working on a vaccine for Covid-19”.

One of the major drivers of the Indian vaccine market is the strong support provided by the government in the form of financial aid and various successful initiatives. This growth can be attributed to a certain number of benign factors. One such factor stimulating market growth is the increasing investments in R&D by government funding agencies like Dept. of Biotechnology, the Indian Council of Medical Research, and the Ministry of Health and Family Welfare. The launch of the Universal Immunisation Programme (UIP), which aimed to increase immunisation coverage against vaccine preventable diseases also caused a rise in the number of vaccines, contributing to the market growth. Furthermore, recent advancement in technology has improved the vaccine production along with cold chain storage facilities. Besides this, the advent of private firms in India also aid in the positive market growth as they seek to innovate at a much lower cost. Some other influencing factors include increasing population, rising incomes, improved cold chain logistics and actively participating NGOs. Futuristically speaking, the market value is projected to reach INR 252bn by 2025, expanding at a CAGR of 17.8% during 2020-2025.

In this era of COVID-19, India has emerged as one of the significant vaccine manufacturing hubs of the world. The development of COVID-19 vaccine may happen anywhere in the world, but according to sources, India will play a pivotal role in its manufacturing. Two international firms have signed an agreement with Indian manufacturers for production of Covid-19 vaccines, which resonates the strength and capacity of the Indian vaccine industry.