In 2012, changes were introduced to the Finance Act to bring about retrospective taxation.

These significantly affected India’s affability as a good investment destination.

On August 5 ,2021 the Indian government decided to rescind the retrospective tax.

This will increase investor confidence in India and aid the post-COVID economic recovery. 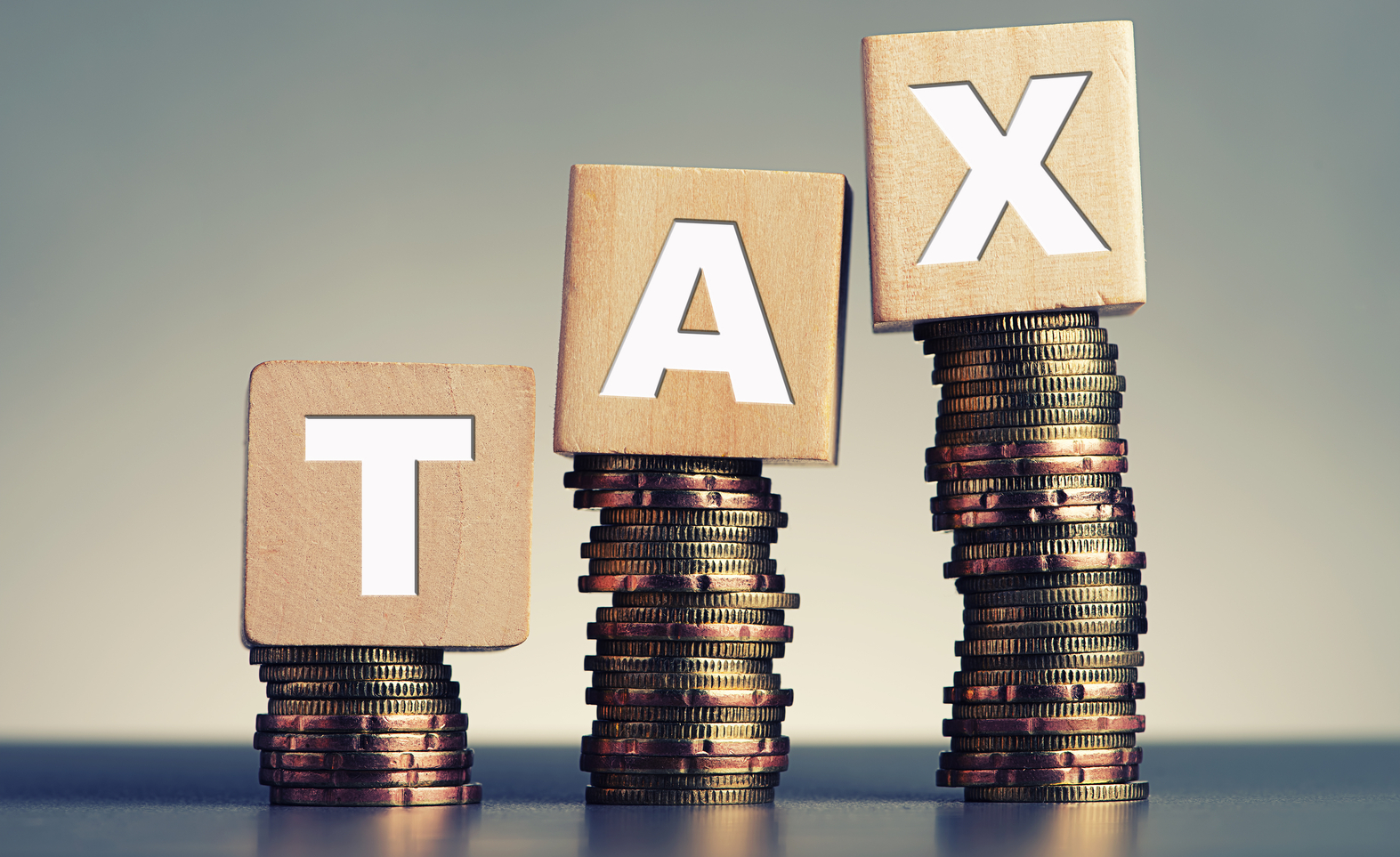 The judgment of the Supreme Court in the Future group case, upholding the sanctity of international arbitration awards along with the introduction of the bill in the Lok Sabha scrapping the retrospective tax provisions will go a long way in improving India’s rating as an investment destination.

The controversial 2012 law that retrospectively levied capital gains tax on foreign companies for the indirect transfer of their Indian assets had been a sore point with foreign investors for the last decade or so, reducing India’s favourability as an investment destination and leading to protracted litigation that included 17 active cases including the one between British oil and gas major Cairn Energy, and the telecom giant Vodafone, that will benefit from the ruling.

The amounts collected under retrospective tax claims – about Rs 8,100 crore (including Rs 7900 crore from Cairn alone – will now be refunded without the interest.

The Taxation Laws (Amendment) Bill, 2021 introduced on August 5th will do away with the provision, bringing much-needed relief to parties in litigation through the refund of the principal tax amount collected. However, the measure would fundamentally require the parties in question to sign an undertaking to drop the existing cases and refrain from pursuing any further damages.

Industry leaders have lauded the government for rescinding the provision and for showing its commitment towards the international investor community. In fact, the Modi government on coming to power in 2014 had stated that it was opposed to retrospective taxation and this move is a fulfillment of that promise.

Additionally,  the move will accelerate India’s economic recovery from the impact of COVID-19 through a potential increase in foreign investment inflows and employment opportunities. However, it is likely that some companies will continue to pursue litigation given the losses suffered till date although some others may comply in case there are plans to further expand business in India.  Dispute resolution could take on the form of out-of-court settlements.

The rescinding of the retrospective taxation provision will also help to cement India’s position as a nation that honours international Treaties and Agreements. Foreign companies can continue to operate in India without the fear of taxation demands being made on account of the transfer of shares or assets.

Experts say the current move to repeal the retrospective tax will undo pending litigations, restore India’s credibility as an investment-friendly decision, and give a fillip to the overall economic sentiment. All tax demands made on foreign companies like Cairn Energy and Vodafone will be withdrawn after the Rajya Sabha passes  ‘The Taxation Laws (Amendment) Bill, 2021′ too.