Fines are to be imposed on third-parties on account of the non-completion of registration formalities.

The ambit of sectors for employment will be expanded to include the services sector among others.

The ambit of sectors for employment will be expanded to include the services sector among others. 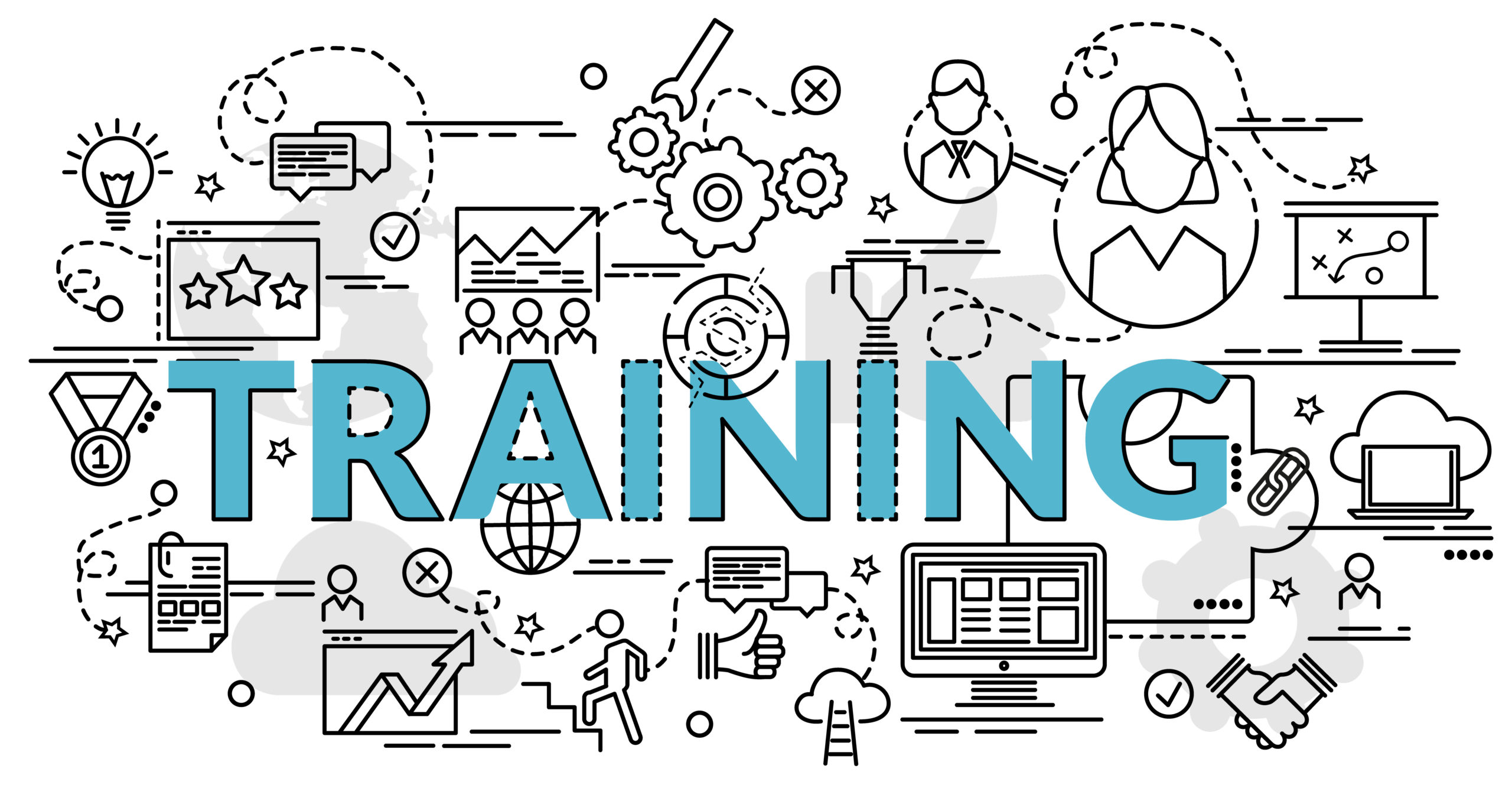 The Apprenticeship Act of 1960 is to be amended by the Government of India during the monsoon session of the Parliament in order to enhance the existing training and employment ecosystem. By means of the amendment, the onus of apprentice registrations would fall on third-party headhunters and staffers. Punitive measures taken against the companies on account of the non-completion of the aforementioned formalities would now be directed towards third-party entities. Described by ministry officials as a “shift from government regulation to self-governance”, the amendment will include the services sector among others within its ambit and open the portals for students to acquire relevant workplace skills. Atul Tiwari, Additional Secretary, Ministry of Skill Development and Entrepreneurship elaborated on the provisions of the amendment, “The move, once implemented, will also help the amended Apprenticeship Act move in sync with labour reforms, the inbuilt safety measures, and the national education policy provisions related to multidisciplinary education,” Furthermore, establishments would now be empowered to send their apprentices abroad on a temporary basis, and also benefit through an increase in the number of apprentices hired.

Prior to this amendment, the Act had been amended four times to adapt to the changing industry scenario. Each of these amendments expanded the definition of vocations, allowed for the inclusion of the OBC community,  moderated punitive measures,  included non-mandatory trades, allowed for the training of apprentices that function both as technicians and graduates, and placed the unit-wise regulations of the workers between 2.5% and 10%. The International Labour Organisation (ILO) recommends that India’s Apprenticeship Act should take into account the informal sector in India as it acts as an employer to the vast majority of the population. It is also essential that India’s capabilities in the sector be integrated into the larger skilling scenario. With timely amendments to the Apprenticeship Act, the youth of the nation will be empowered to enhance their employability through extensive engagement with domains of their choice.