Amazon announced a US$ 250 million Amazon Smbhav Venture Fund to invest in startups and entrepreneurs focused solely on digital and technology transformation.

Over the last year, Amazon has created approximately 135,000 jobs

Since 2013, the company has created more than 1.16 million jobs, enabled 5 billion exports, and digitised over 4 million MSMEs

It has initiated a ‘GlobalSelling’ programme with more than 100,000 exporters in its ranks 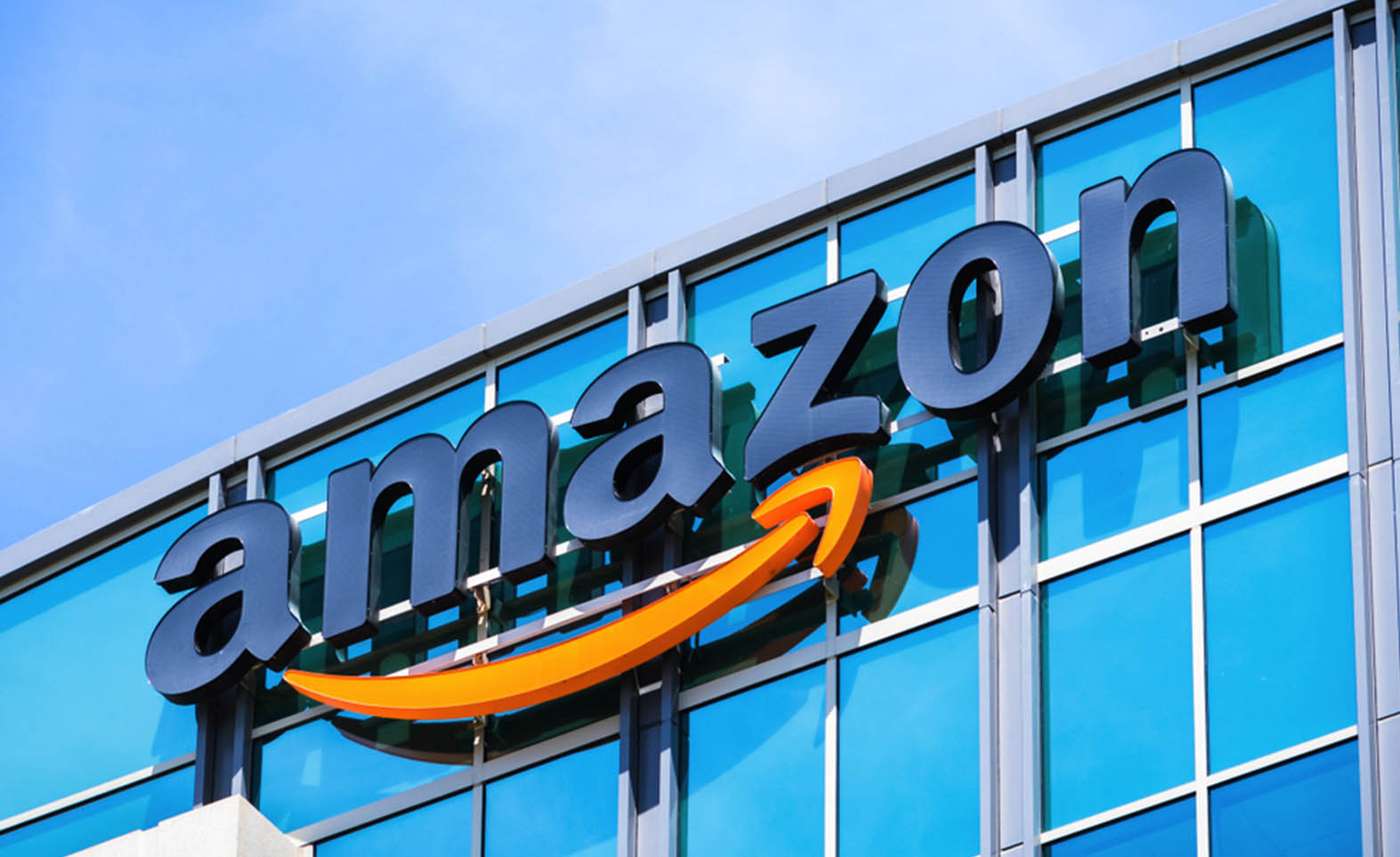 The global tech giant Amazon plans to provide 2 million job opportunities in the country and facilitate exports worth US$20 billion, twice as compared to its earlier estimates. It also intends to enable digital transformation for 10 million micro, small and medium enterprises (MSMEs) by FY25, as per a statement released by the company.

Over the last year, Amazon created  135,000 jobs, majorly contributing to industries such as e-commerce, logistics, manufacturing, skill development and digital content. Since 2013, the company has provided more than 1.16 million job opportunities in India, has enabled 5 billion exports, and has digitised over 4 million MSMEs.

The company’s ‘GlobalSelling’ programme, which was launched for Indian businesses to serve consumers in more than 200 countries, has more than 100,000 exporters in its ranks and is expected to surpass the US$ 5 billion thresholds for cumulative exports. Although it took the company approximately three years to reach US$ 1 billion in exports, the company exported merchandise worth US$ 2 billion in only 17 months.

During July FY21, the company announced its first Digital Kendra in Surat, Gujarat to help with the digitisation of small businesses and has already served 4000 businesses. The firm also announced the US$ 250 million Amazon Smbhav Venture Fund to invest in startups and entrepreneurs focused solely on digital and technology transformation.