This ecommerce giant’s largest global campus can support more than 15,000 employees and comes as part of the company’s expansion drive in India

The campus, spread over 9.5 acres, is Amazon’s first owned office building outside the US, and is the single largest building globally

In India, one of Amazon’s largest markets, the company has over 62,000 full-time employees and around 155,000 contract employees 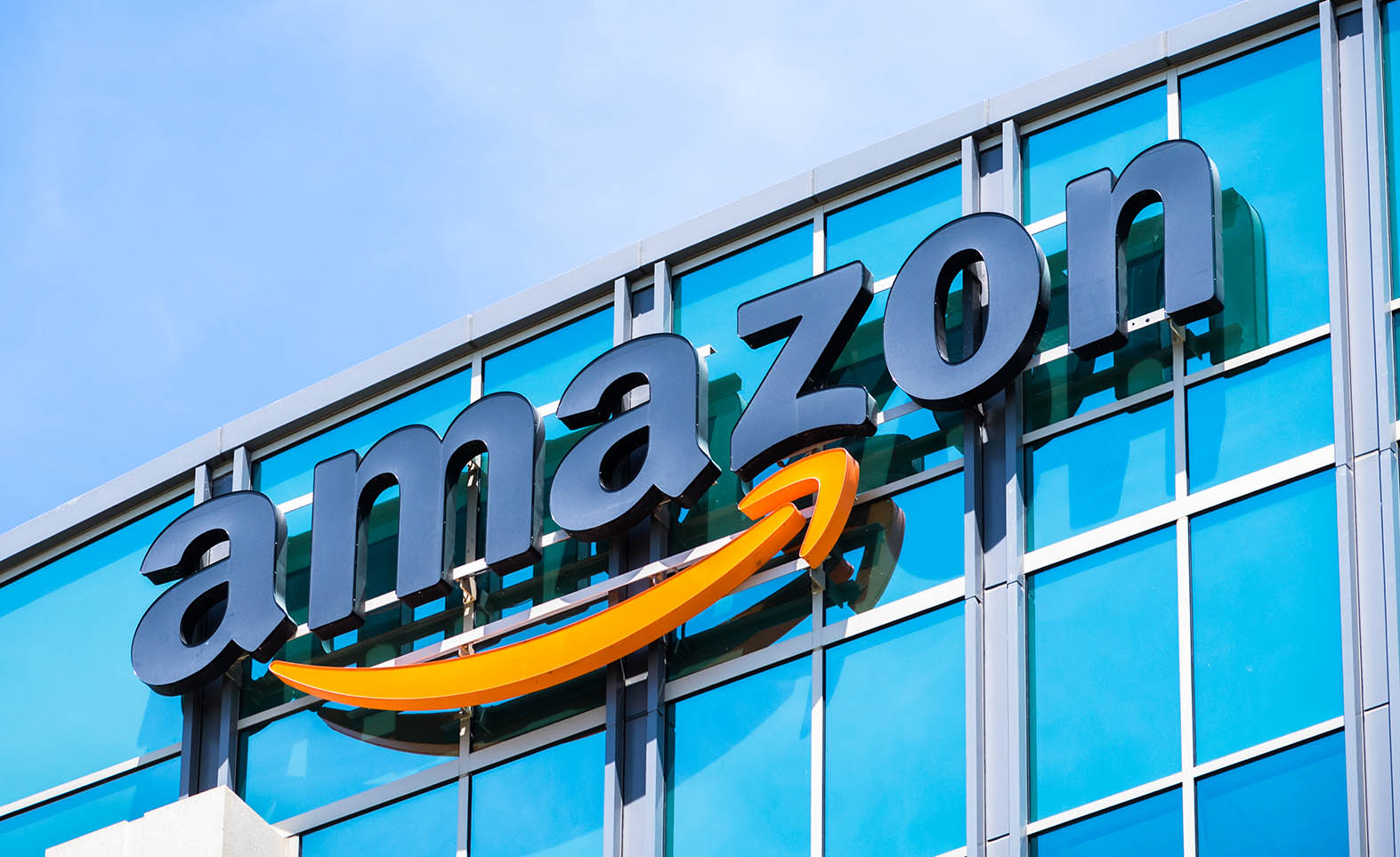 Amazon India has opened its largest global campus in Hyderabad. Spread across 9.5 acres, the facility can house more than 15,000 people and will drive the global eCommerce giant’s innovation in India. To cater to the growing local demand, Amazon has been opening corporate offices as well as fulfilment centres in the country. The investments come as eCommerce in India is expected to increase cross US$120 billion by 2020 driven by growing digitisation in the local market. Owing to the demand, Amazon’s biggest local competitor, Flipkart, was acquired by Walmart in a deal worth over US$16 billion.

Although currently eCommerce constitutes less than 3 per cent of local retail consumption, India has come up as the fastest-growing eCommerce market led by consumer electronics (mobiles) and apparels. Revenue from the eCommerce sector is expected to rise from US$39 billion in 2017 to US$ 120 billion in 2020, growing at an annual rate of 51 per cent. Rising smartphone penetration and increasing consumer affordability can be attributed as the reasons for the same. Moreover, initiatives like Digital India, Make in India, Start-up India, Skill India have created a conducive business environment.

“Over the last 15 years we have invested significantly in India across 30 office spaces, the AWS APAC Region in Mumbai, 50 Fulfilment Centers in 13 states of India as well as hundreds of delivery stations and sort centres, creating nearly 200,000 jobs in India,’ said Amit Agarwal, Country Manager, Amazon India. The Indian eCommerce industry has been on an upward growth trajectory and is expected to surpass the US to become the second-largest e-commerce market in the world by 2034. Factors such as digital payments, hyper-local logistics, analytics-driven customer engagement is driving this growth.