Out of the INR 98,000 crore, around 22,000 crores will be used to build terminals and maintain the infrastructure at the existing airports.

Approximately INR 3,300 crores is projected to be spent on greenfield airports in Arunachal Pradesh and various other airports in Gujarat.

Around INR 67,000 crore is to be spent by the private sector for the seven private airports excluding greenfield projects in Navi Mumbai, Goa, and Greater Noida. 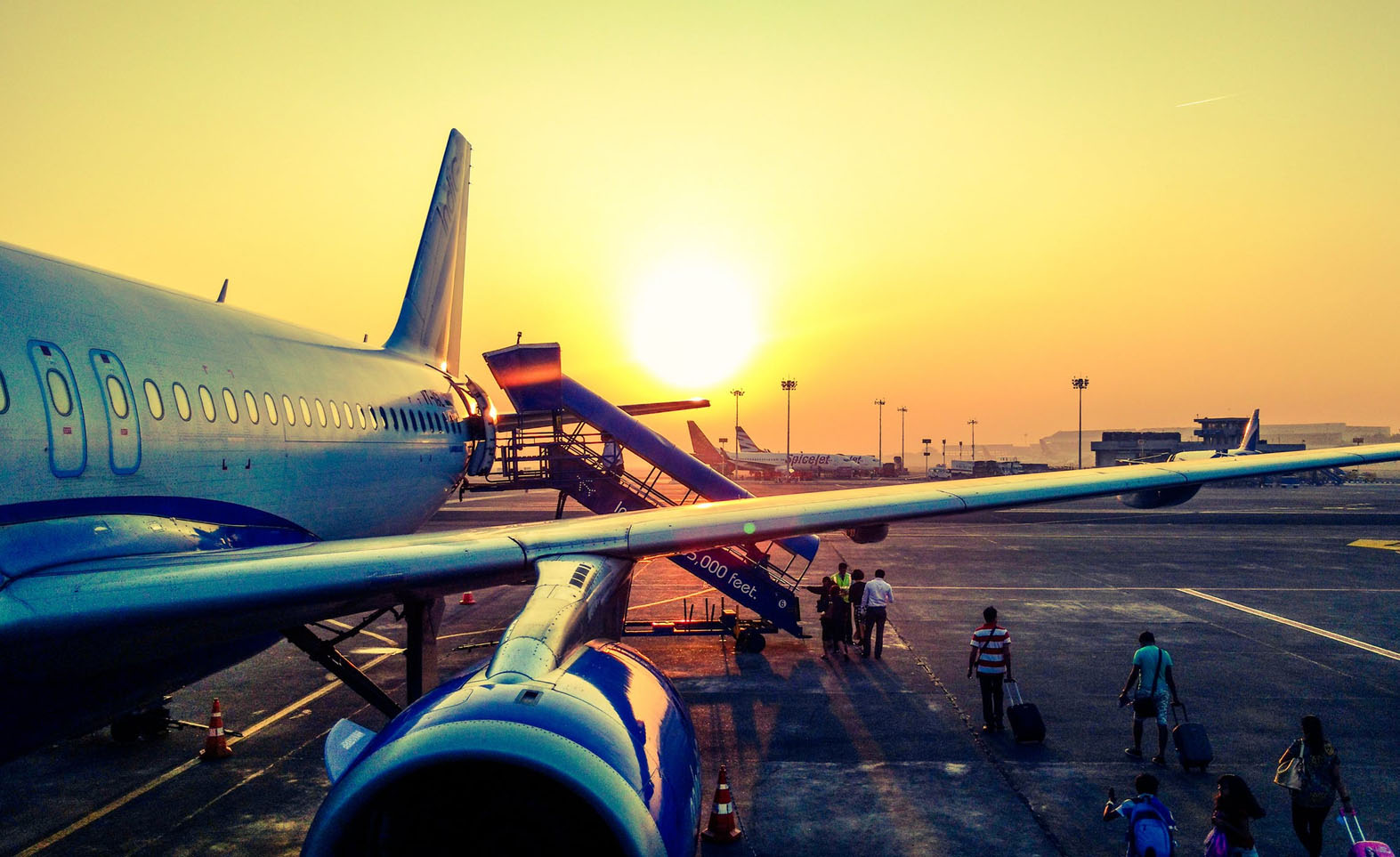 The aviation sector in India is expected to gain an investment of US$1 trillion in the next four years, stated Jyotiraditya Scindia, the aviation minister. e also said that the sector’s objective is to increase the number of airports from 141 to 200 by FY25-26.

Scindia mentioned that out of the INR 98,000 crore, around 22,000 crores will be used to build terminals and for infrastructure maintenence at existing airports. Around INR 3,300 crores will be spent on greenfield airports in Itanagar, Arunachal Pradesh and various other airports in Gujarat. The private sector is expected to spend INR 67,000 crore for the seven private airports, excluding greenfield projects in Navi Mumbai, Goa, and Greater Noida.

​​He also mentioned that the demand for air travel has risen considerably, due to which the daily airport traffic touched a peak of 407,000 last week, for the first time after the pandemic. India has handled 144 million passengers in FY19-20, and Scindia expects this capacity to reach 400 million passengers by FY25-26. The passenger handling capacity at some of the biggest airports in India is also expected to reach 250 million in the coming years.