Beijing-based Asian Infrastructure Investment Bank held its third annual meeting in Mumbai over June 25-26, which was inaugurated by Prime Minister Narendra Modi and attended by the development bank’s 86 member states

AIIB is a Beijing-based multilateral development bank with focus on building infrastructure in the Asia-Pacific region; The theme for AIIB’s annual meeting was “Mobilizing Finance for Infrastructure: Innovation and Collaboration”

Inaugurating the event, Prime MInister Narendra Modi said that a ‘New India’ is on the rise, backed by economic opportunity for all, knowledge economy, holistic social development, and futuristic, resilient and digital infrastructure

India is seeking investments in nine more projects from the AIIB after having picked up nearly 28 per cent of the bank’s total lending so far; The bank, with committed capital of US$100 billion, has loaned US$4.4 billion to India so far

So far AIIB has focused its investment in India on lending to rural infrastructure, energy and power, environmental protection, transportation and telecommunication, water supply and sanitation and urban development and logistics 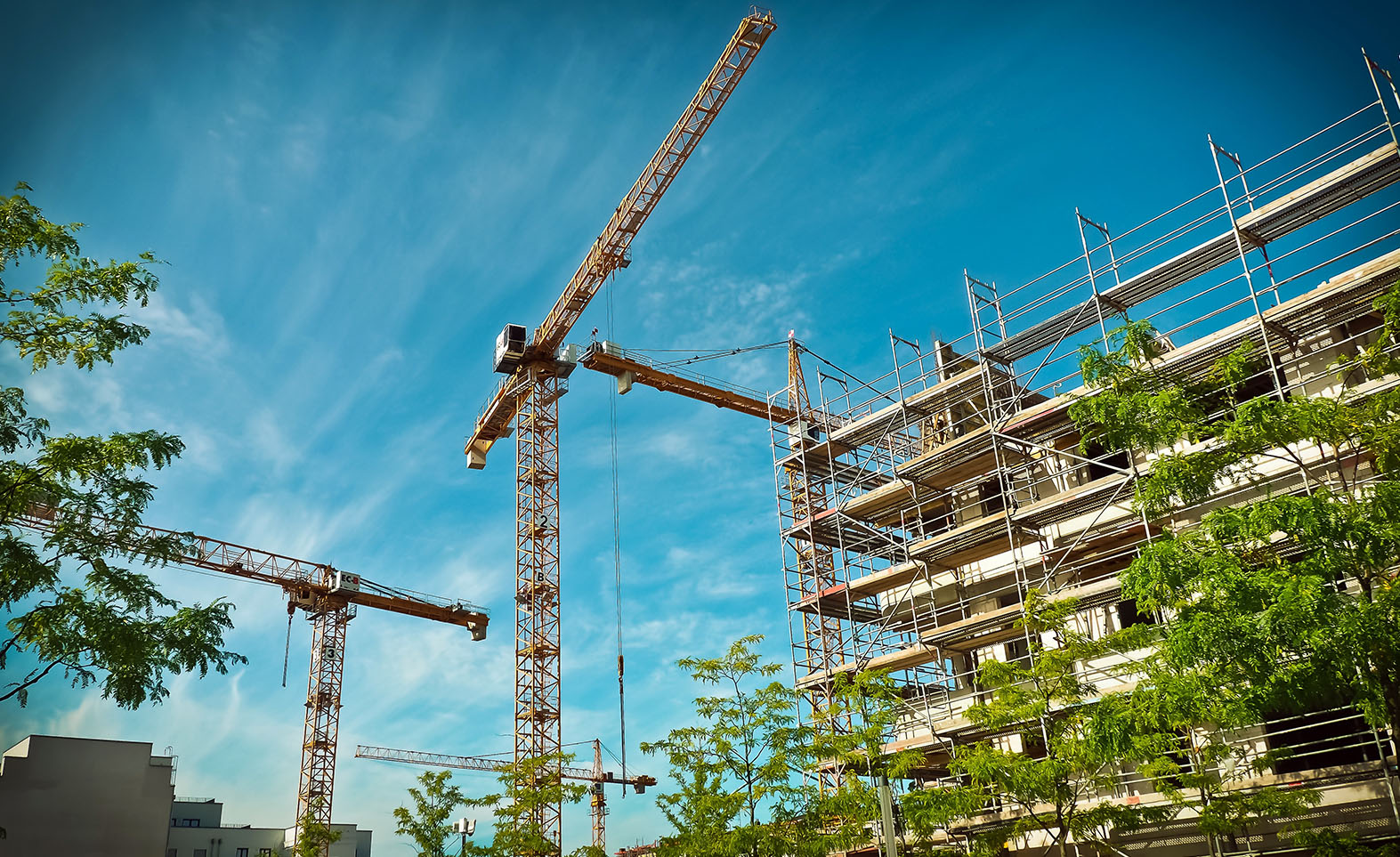 The Asian Infrastructure Investment Bank (AIIB), a Beijing-based multilateral development bank with focus on building infrastructure in the Asia-Pacific region, held its third annual meeting in Mumbai over June 25-26. The meeting was organised by the Indian Government in collaboration with the State Government of Maharashtra. The annual meeting saw participation from the global bank’s 86 member states, who deliberated on strategies for mobilising financing for essential infrastructure in the developing economies. In fact, the theme for AIIB’s annual meeting was “Mobilizing Finance for Infrastructure: Innovation and Collaboration”. Inaugurating the crucial event, Indian Prime MInister Narendra Modi said that a ‘New India’ is on the rise, backed by economic opportunity for all, knowledge economy, holistic social development, and futuristic, resilient and digital infrastructure.

Over the past three years, India has hosted multiple annual meetings for international multilateral development banks such as the New Development Bank (NDB), African Development Bank (ADB) and now the Asian Infrastructure Investment Bank (AIIB). The latest meeting was particularly significant for India because it is AIIB’s largest borrower with a total project portfolio in excess of US$4.4 billion. Among the investments is a US$329-million loan to Gujarat for the development of rural roads for 1,060 villages. In his address at the annual meeting, AIIB President Jin Liqun said, “Connectivity is essential for accessing health and education and for participating in the market economy. These roads will benefit 8 million people, of whom one-sixth are below the poverty line.” Meanwhile, the Indian Government has also taken steps to boost investment in essential infrastructure and services.

At the meeting, PM Modi said that India and AIIB are both strongly committed to making economic growth more inclusive and sustainable. PM Modi stated: “Asia still faces wide ranging disparities in access to education, healthcare, financial services and formal employment opportunities. Regional multilateralism through institutions such as AIIB can play a central role in helping to raise resources. Sectors such as energy and power, transportation, telecom, rural and agriculture development, water supply and sanitation, environment protection, urban development, and logistics require long term funds.”To this end, Indian is applying Public Private Partnership models, Infrastructure Debt Funds, and Infrastructure Investment Trusts to fund projects. PM Modi called upon AIIB, with committed capital of US$100 billion, to expand its financing from US$4 billion to US$100 billion by 2025.

On the occasion, AIIB’s Board further approved up to $200-million equity investment in India’s National Investment and Infrastructure Fund’s (NIIF) Fund-of-Funds. AIIB Chief Investment Officer, DJ Pandian, commented on the deal: “Our investment in the NIIF reflects AIIB’s commitment to support Government of India efforts to promote investment in infrastructure and to mobilize private capital for development.” Further, AIIB’s Director General of Investment Operations Dong-Ik Lee, stated: “The NIIF will provide access to a diversified range of Sub-Funds and trigger a multiplier effect in attracting capital. With AIIB’s investment in the NIIF, we will help pool commitments from long-term investors such as multilateral institutions, sovereign wealth funds, pension funds and insurance companies—within and outside India—to make investments in the country’s infrastructure sector.”

India’s Union Minister for Railways, Coal, Finance and Corporate Affairs, Piyush Goyal said that India is looking forward to investments in nine additional projects from the AIIB after having picked up almost 28 per cent of the bank’s total lending so far

The NIIF Fund-of-Funds had recently announced its first investment, Green Growth Equity Fund, which will invest in renewable energy, clean transportation, water and waste management. Apart from financing, AIIB will provide expertise to boost NIIF’s environmental and social risk management capabilities to improve and monitor environmental and social performance across the portfolio investments. NIIF, anchored by the Government of India, is a collaborative platform for international and domestic investors that are keen on commercially viable Indian infrastructure projects. NIIF’s Fund of Funds will anchor and/or invest in funds managed by fund managers who have good track records in infrastructure and associated sectors in India. Some of the sectors of focus include green infrastructure, mid-Income and affordable housing, infrastructure services and allied sectors.

Meanwhile, at AIIB’s annual meeting, India’s Union Minister for Railways, Coal, Finance and Corporate Affairs, Piyush Goyal said that India is looking forward to investments in nine additional projects from the AIIB after having picked up almost 28 per cent of the bank’s total lending so far. AIIB, structured like a regional multilateral development bank, was set up in 2015 and commenced commercial operations in January 2016. India is one of its founding partners and is the Bank’s second largest shareholder with a stake of over 8 per cent. Headquartered in Beijing, the Bank’s mission is to improve economic and social outcomes in Asia and beyond, focusing largely on poor and developing nations. By investing in sustainable infrastructure and other productive sectors, AIIB hopes to connect people, services and markets to help improve the lives of billions and build a better future.

Interestingly, AIIB is probably the first large multilateral development bank where the principal contributors are the borrowing members themselves. This is in sharp contrast to other multilateral development banks (such as, World Bank) which were set up by the advanced countries for lending to poorer nations. The AIIB summit concluded on a note to improve connectivity within the Southeast Asian region and in turn enabling citizens to reach their full potential of prosperity and security. The meeting also had several concurrent sessions that discussed critical issues pertaining to environment, low carbon emissions, connectivity through railway network across borders, among several others. At the event, many State Governments presented their plannings and projects in infrastructure, which span across connectivity, smart cities, sanitation and logistics hubs.