Rural India has upped its electricity consumption against the backdrop of a growth of 3.4 per cent in the agriculture sector, in the first quarter of the fiscal year.

Agriculture is one of India’s highest performing sectors with an overall growth of 3.4% and export increase of 23%

The Indian food industry is expected to break into new markets, raising supply to the global food value chain 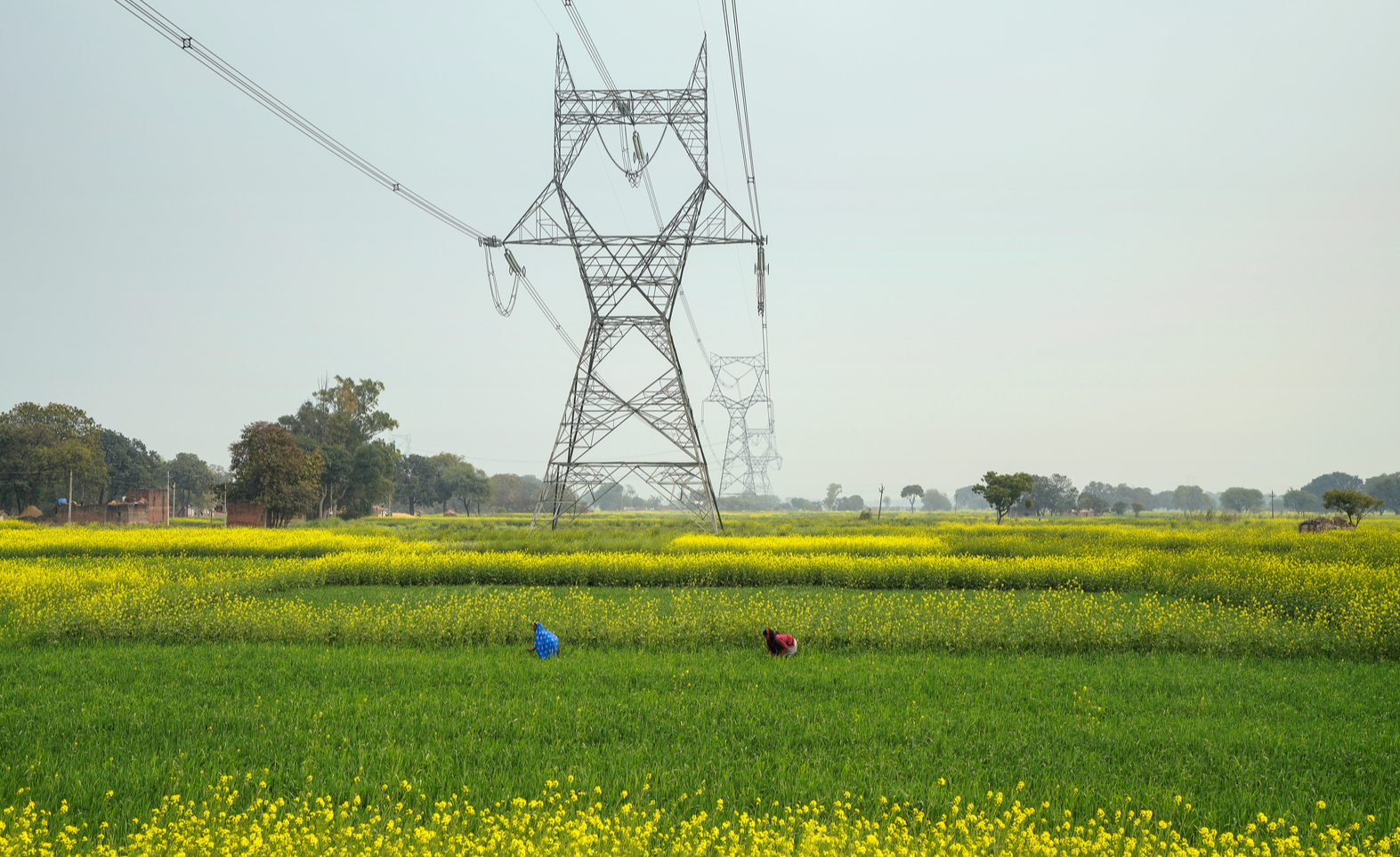 Over the first quarter of the current fiscal year, rural India upped its electricity consumption, against the backdrop of a growing agriculture sector. Through the lockdown imposed in the wake of COVID-19, farm activity remained by and large unaffected. Additionally, with several migrant workers returning to native villages and towns, rural demand increased. Another factor contributing to the increased electricity consumption is household electrification and improved supply.

According to a Times of India report quoting supply data from the national grid operator by rating agency ICRA, demand in northern and eastern states – which have a primarily agrarian economy – grew between 6 and 13 per cent in July.

Agriculture has been one of India’s highest performing sectors, showing a growth of 3.4 per cent in this quarter. The exports of agricultural commodities from India recorded a year-on-year jump of over 23 per cent during March 2020 to June 2020 to reach Rs.255.5 billion (US$3.4 billion) as per an official report on August 18. Driven by volume and variety of output, the Indian food industry is expected to break into new markets, raising supply to the global food value chain. India’s food processing sector has also grown its market with high-margin and high-quality offerings. A recent example is how the UAE-based Dubai Multi Commodities Centre (DMCC) on August 29, 2020, launched the Agriota e-Marketplace, a “technology-driven agri-commodity trading and sourcing e-market platform that will bridge the gap between millions of rural farmers in India and the Gulf nation’s food industry.”

Self-reliance in agriculture is critical for the goal of building an Aatmanirbhar Bharat (self-reliant India). A new set of reforms now aims to further boost the output and income of farmers by improving their access to markets and easing regulations around the marketing of agricultural and processed items.