Agri Exports Increase by 22 percent in the April-August quarter

The exports of 37 agricultural and processed products promoted by APEDA have grown by 22 percent, amounting to US$ 7.9 billion, during the first five months of the current fiscal.

This growth has been attributed to the increased demand for rice and other cereals, along with meat, dairy and poultry products.

A 10-15 percent increase in the exports in the near future has been predicted by APEDA.

B2B exhibitions, exploring new potential markets through product specific and general marketing campaigns by the Indian embassies are other factors responsible for the growth.

The overall merchandise exports of India have exceeded the pre-Covid levels for six consecutive months. 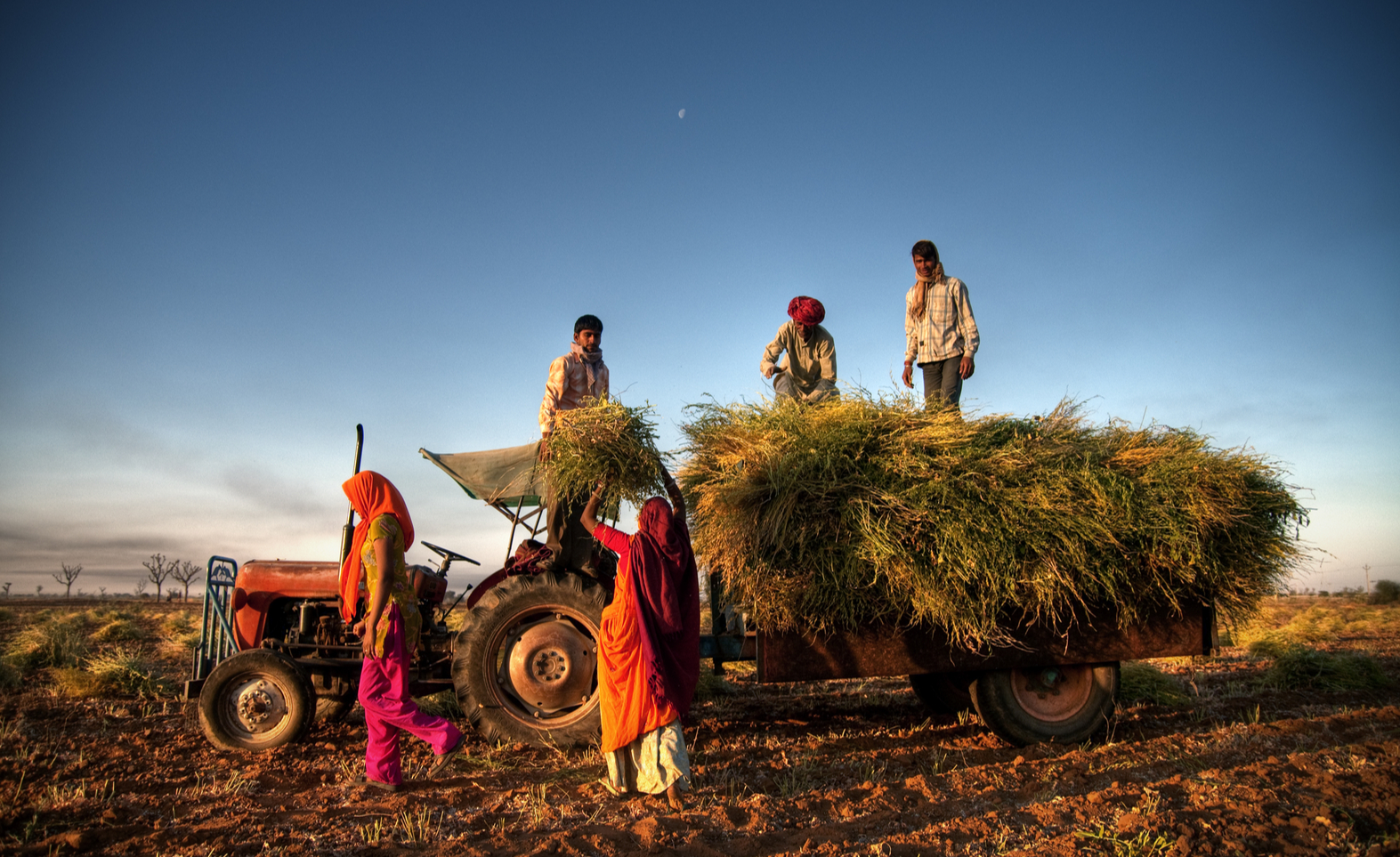 Exports of 37 agriculture and processed products promoted by Agricultural and Processed Food Products Export Development Authority (APEDA) jumped 22% to $7.9 billion during the first five months of the current fiscal as compared to the same period last year.

A robust demand for rice and other cereals, along with meat, dairy and poultry products is responsible for this jump. During FY21, the exports of these products increased by 24 percent to US$ 20 billion. However, the global prices of most items remained elevated despite the pandemic. APEDA has predicted a 10-15 percent increase in the exports in the near future, notwithstanding an anticipated decline in the global prices this year.  According to M. Angamuthu, chairman of APEDA, the rise in agri exports is due to the government’s commitment to improve the income of the farmers by boosting the exports of agricultural and processed food products.

Between April-August 2021, rice exports rose by 13.7 percent to US$ 3.8 billion, as against US$ 3.36 billion during the same period in the previous year. Shipments of fresh fruits and vegetables recorded a 6.1 percent growth at US$ 1.08 billion from US$ 1.01 billion and processed food product shipments rose by 41.9 percent to US$ 889 million from US$ 627 million. Shipments of meat, dairy and poultry products registered a 31.1 percent increase amounting to US$ 1.55 billion as compared to US$ 1.18 billion. Cashew exports grew by US$185 million from US$ 144 million. According to WTO’s trade map, India ranked 9th in the global agri trade in 2019, appearing for the first time among the top 10 countries in this regard.

Angamuthu praised the various successful initiatives of the Indian embassies in boosting exports, such as B2B exhibitions in various countries, exploring new potential markets by means of products-specific and general marketing campaigns. Currently, the overall merchandise exports of India has surpassed the pre-Covid levels for six consecutive months, shooting up 45.8 percent toUS$ 33.3 billion year-on-year, backed by a conducive base, better flow of orders from western markets and an improvement in the global commodity prices.