The two-day event saw as many as 200 memorandums of understanding (MoU) being signed with estimated investment of around US$15.6 billion 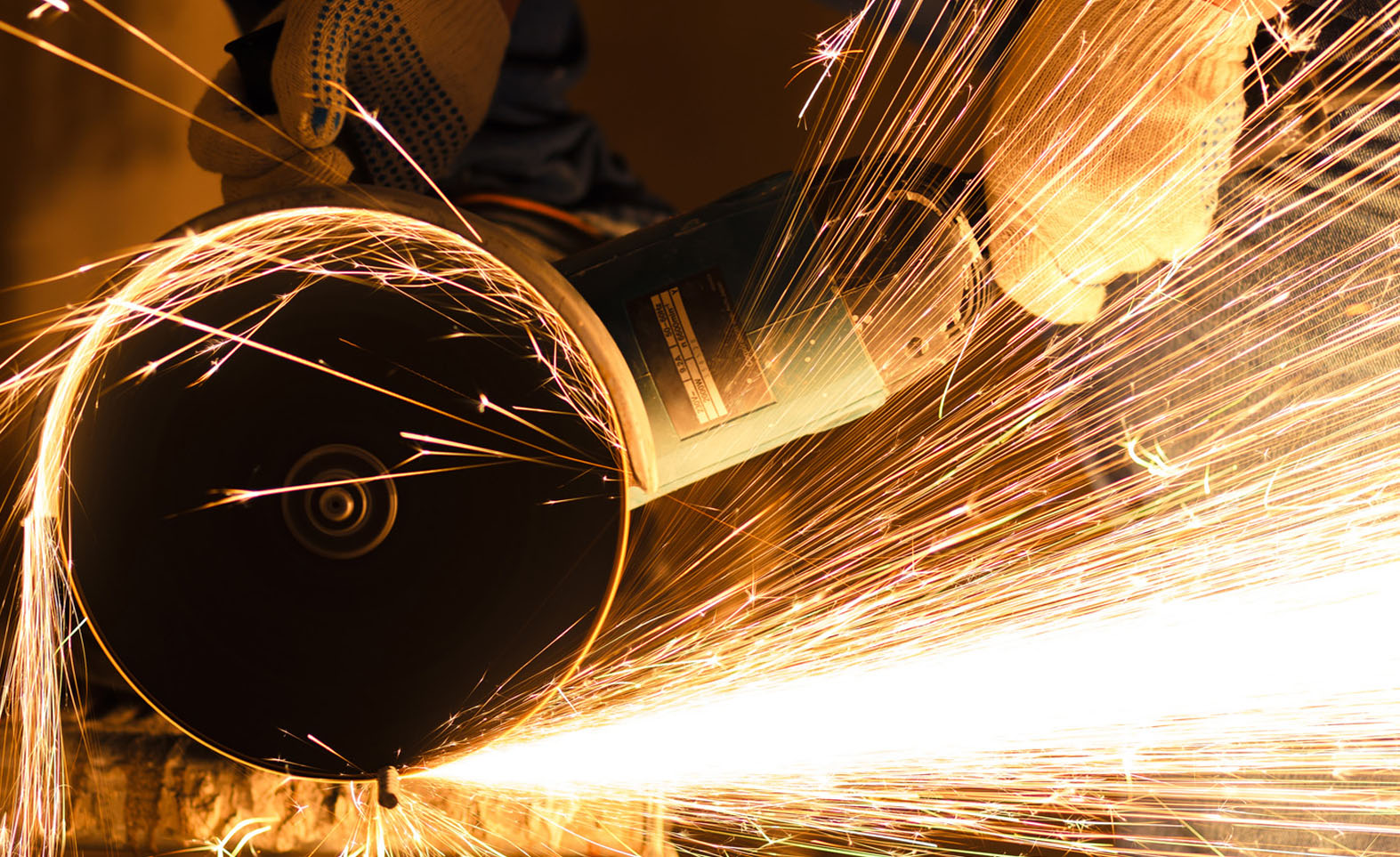 Advantage Assam, the largest ever investment promotion and facilitation initiative by the State Government of Assam, has attracted a number of high-profile trade, investment and employment commitments. The two-day event saw as many as 200 memorandums of understanding (MoU) being signed with estimated investment of around US$15.6 billion. The Global Investors Summit highlighted the geo-strategic advantages of Assam and showcased the manufacturing prowess and the opportunities offered by the state in export-oriented manufacturing and services to economies in South and Southeast Asia – among the world’s fastest growing consumer markets.

Reliance Industries Ltd
One of India’s largest private conglomerates, Reliance Industries, plans to invest US$390 million across numerous industries in Assam, including energy, retail, telecom and tourism. The investment, announced at the summit by Mukesh Ambani, is touted to generate around 80,000 jobs over the coming three years.

Indian Oil Corp Ltd
The country’s largest fuel refiner and retailer, Indian Oil, aims to invest US$530.7 million in Assam over the coming five years. The Government-controlled company will set up new operation units and upgrade its existing infrastructure that will facilitate improved fuel supply in the country’s Northeast region.

Tata Group
The  multi-sector conglomerate and the Assam Government will jointly launch 17 advanced cancer care facilities across 15 state districts. The programme will function in partnership with three leading cancer research centres in Assam, along with medical colleges and the district hospitals in the state.

SpiceJet
One of India’s leading low-cost carriers, SpiceJet, is look at opportunities to launch seaplace service on the Brahmaputra river in Assam. Brahmaputra, the 10th largest river in the world, can be set up as one of the world’s largest waterways. The potential routes will connect Assam with neighbouring countries.

On February 3rd Prime Minister Shri Narendra Modi had inaugurated summit, which is part of a broader strategy to increase focus on developing the Northeastern region made up of eight states – Arunachal Pradesh, Assam, Manipur, Meghalaya, Mizoram, Nagaland, Sikkim and Tripura. PM Modi has emphasised that India’s growth will be energised through fast-paced growth of the Northeast region that shares extended land border in Southeast Asia. Welcoming delegates to the summit in Guwahati, PM Modi had said that the Northeast was at the heart of India’s “Act East” policy to expand relations with the Association of Southeast Asian Nations (ASEAN) countries.