Considered as an indicator of a country’s economic sentiment, the advance tax collection grew by 90% during the period.

The growth furthered hopes of a sustained economic recovery notwithstanding the Omicron COVID-19 variant threat.

Around 35.9 million income-tax returns have been reportedly filed on the new e-filing portal.

Experts believe the collection of both direct and indirect taxes will exceed their target of US$291.9 billion (₹22.2 trillion) for FY22. 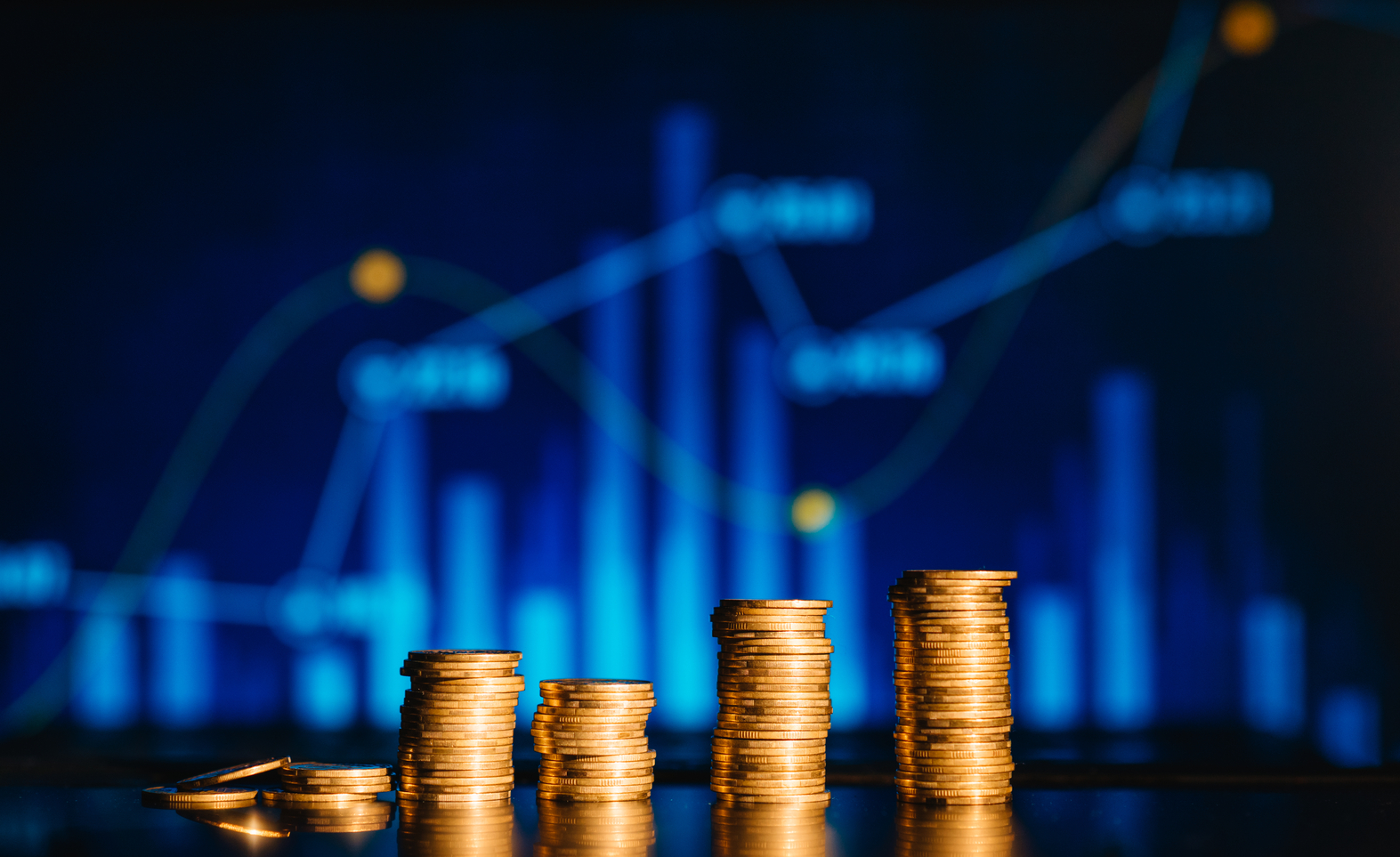 A 90% growth has been achieved in advance tax collections in the third quarter of the fiscal year FY22, almost doubling from the previous year. This highlights the hopes of a sustained economic recovery despite the threat of the Omicron COVID-19 variant. Advance tax is tax that is paid incases where money is earned in four installments rather than at the end of the fiscal year and is considered an indicator of economic sentiment. The first installment, or 15% of advance tax, is to be paid by June 15, the second by September 15 (30%), the third by December 15 (30%), and the rest by March 15.

A government official cited the rise in the income of mid-level to senior management executives in certain sectors such as information technology and pharmaceuticals, and the good performance of unicorns and other startups as the reason for the rise in personal tax income. Direct tax collection net of refunds rose by 67.2% up to December 16 to (US$ 109 billion) ₹8.29 trillion) from US$ 65.12 billion(₹4.95 trillion) during the corresponding period last year. At (₹9.64 trillion) gross collections were 50% higher than the previous year where it amounted to US$ 126.8 billion(₹6.41 trillion). For the current fiscal year, the target has been set at US$ 145.7 billion(₹11.08 trillion). As per the information released the Central Board of Direct Taxes (CBDT) 35.9 million income-tax returns have been filed on the new e-filing portal, with the number of ITRs filed per day exceeding 600,000 and is increasing owing to the due date extension to December 31. Both direct and indirect taxes are estimated to exceed their budget tax collection target of US$291.9 billion (₹22.2 trillion), according to experts.