The power project will help lay an extra-high-voltage transmission link with the capacity of 9,000 MW between the towns of Virudhunagar and Coimbatore

The ADB has released a complementary grant of US$650,000 to build the operational capacity of the Tamil Nadu Transmission Corporation (TANTRANSCO) 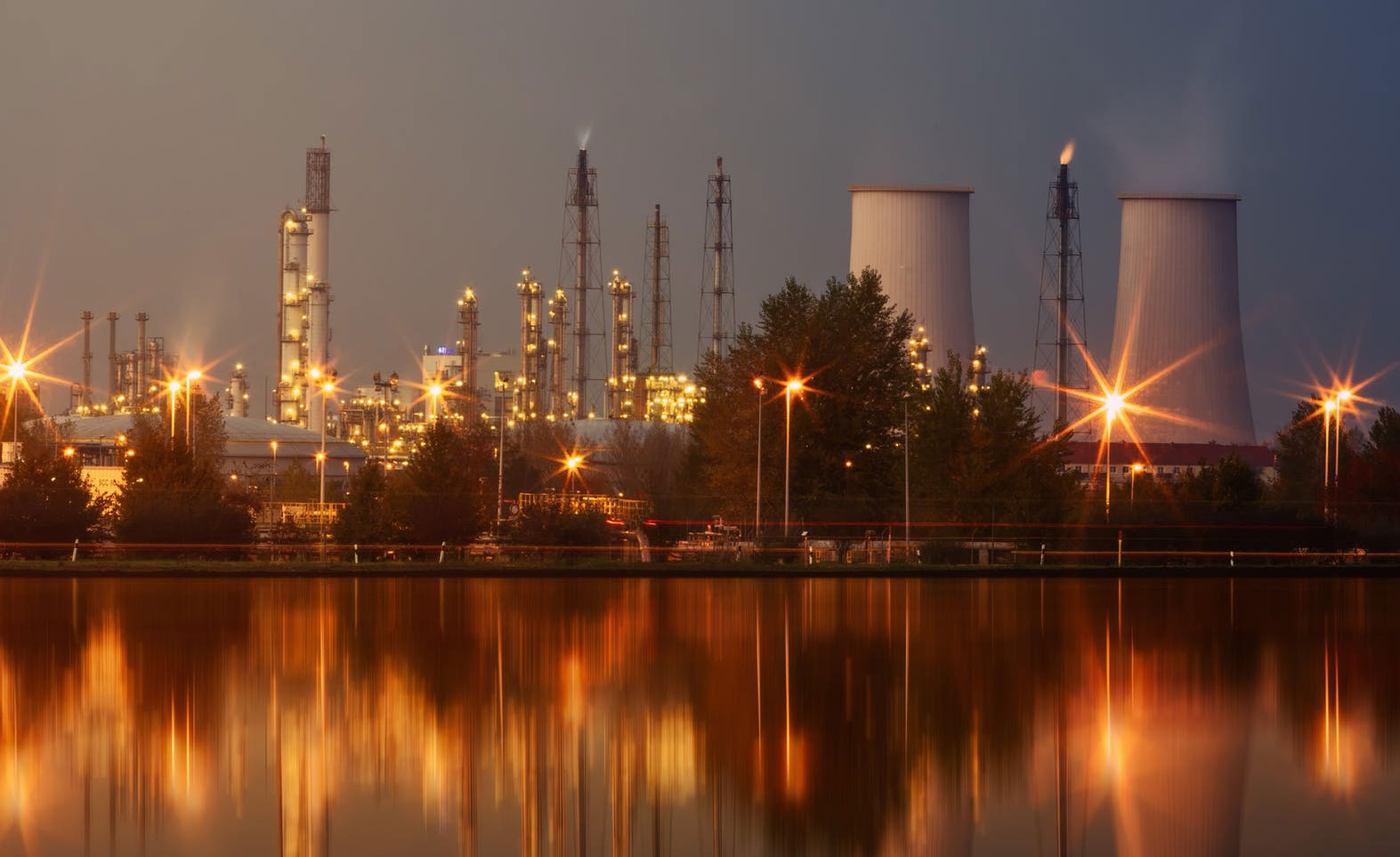 A US$451 million loan signed by the Asian Development Bank (ADB) and the Government of India will help enhance power connectivity through the northern and southern regions of the Chennai–Kanyakumari Industrial Corridor (CKIC). The arrangement was announced on November 28.

Given the increased demand for electricity in the Industrial belt of the CKIC, the project will help establish an extra-high-voltage transmission link with the capacity of 9,000 MW between the towns of Virudhunagar and Coimbatore. With 2025 as the target year, the project will look to harness the state’s resources in renewable energy as well as new power plants in the southern regions of the CKIC.

Meanwhile, in addition to the aforementioned provisions, a complementary grant of $650,000 has been released by ADB to help build the operational capacity of the Tamil Nadu Transmission Corporation (TANTRANSCO).

Tamil Nadu, as a state, has been able to achieve nearly 100 per cent electrification wherein off-grid solutions have been envisaged for houses in far-flung regions. With regard to renewable energy, the state currently has a total capacity of 11849.232 MW including solar energy. According to the Tamil Nadu Solar Energy Policy 2019, the state is to produce 40,000 MW of energy through rooftop initiatives and 60,000 MW of energy through large-scale and small-scale projects that will harness solar energy.

Tamil Nadu is currently the second-largest state economy in India with industrial prowess in the automobile sector, textile sector, leather manufacturing, handloom, and the power-loom sector as well as in petrochemical manufacturing. The electrification of the industrial belt will further aid the productive capacities of the State.