Government of India and the Asian Development Bank signed a US$490 million loan for a public-private partnership (PPP) project towards upgrading roads and highways in Madhya Pradesh.

New roads will adhere to all-weather standards, and be equipped with necessary safety features

Additional US$286 million to be raised through private sector participation, under PPP

Project includes development of an e-maintenance system, and special training programs with the MPRDC 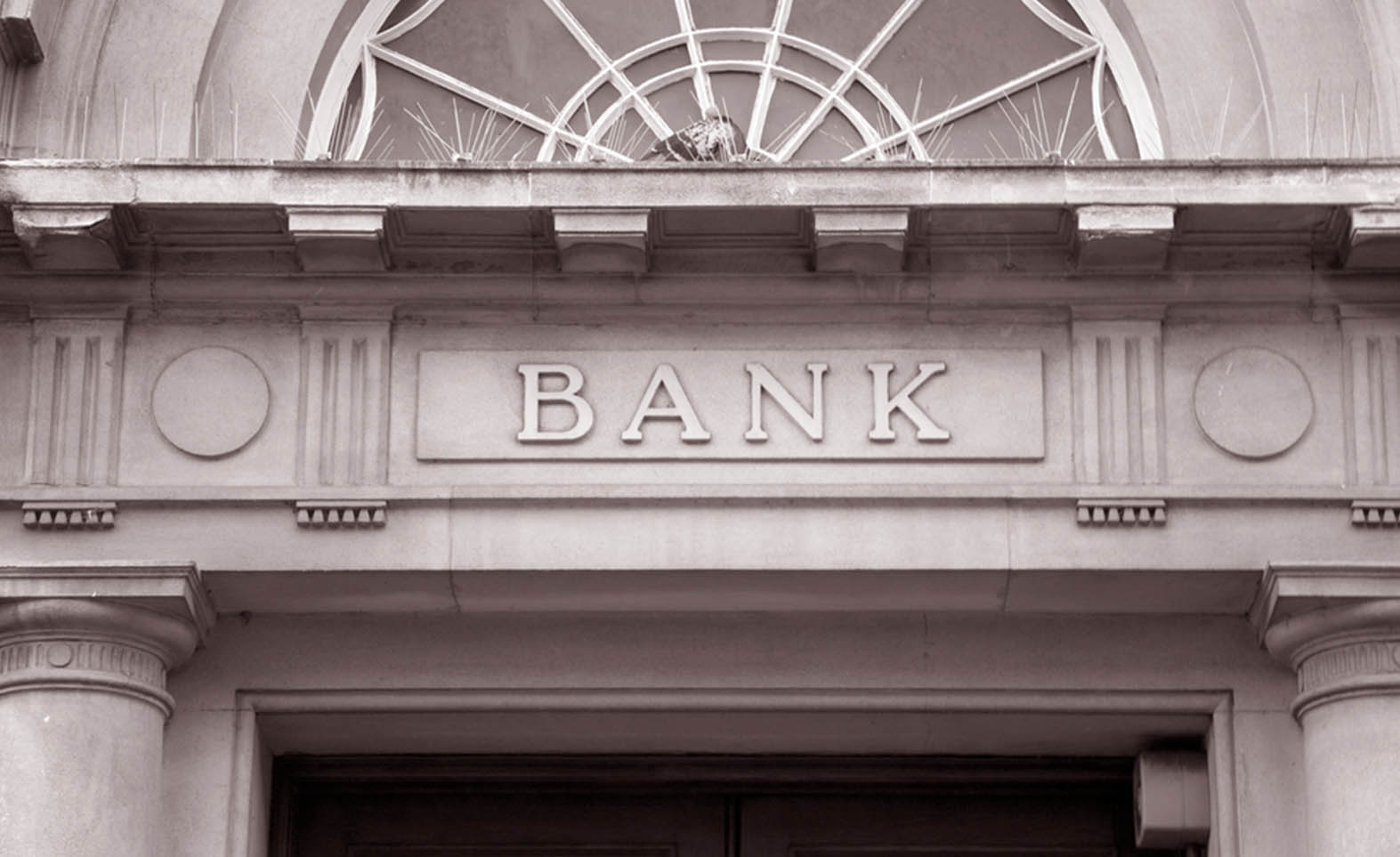 Government of India and the Asian Development Bank (ADB) signed a US$490 million loan, on December 20, for a public-private partnership (PPP) project towards upgrading roads and highways in Madhya Pradesh, according to an official Ministry of Finance release. The project aims to increase the width of 1,600 km of state highways and major district roads (MDRs) in the state, converting them from single-lane to double-lane roads, with plans of an additional US$286 million being raised through private sector participation, under PPP.

Targeting 750 km of state highways and 850 km of MDRs, the project will ensure the new two-lane roads adhere to all-weather standards, equipped with the necessary road safety features. In addition, the project includes development of an e-maintenance system, capable of detecting defects and maintenance requirements, and plans for training programs on contract implementation and project finance for the Madhya Pradesh Road Development Corporation.

According to Shri Sameer Kumar Khare, Additional Secretary, Department of Economic Affairs, Ministry of Finance, upgradation of these state highways and MDRs will play a crucial role in connecting rural roads and national highways, improving access to markets and services for rural and peri-urban communities. Fellow signatory to the loan agreement, Mr Kenichi Yokoyama, Country Director of ADB’s India Resident Mission, acknowledged ADB providing the MP state government with five loans to develop its road network, improving about 7,300 km, which is around 11%, of the total road network.

The project will also expand the partnership to introduce PPP through a hybrid-annuity model (HAM), capable of better leveraging government financing and improving the sustainability of capital investments. This model transfers design, implementation, operation, and maintenance responsibilities to the private sector, while attracting private sector financing in the process. It enables better financial flexibility for the government, allowing a staggered release of project costs and a 10 year window for repayment of investment.