On April 7, Adani Green Energy Limited (AGEL) announced the launch of a joint venture with Total S.A. where the French energy giant has invested US$485.5 million for a 50 per cent partnership. The JV will house 2.148 GW solar projects operating across 11 Indian states 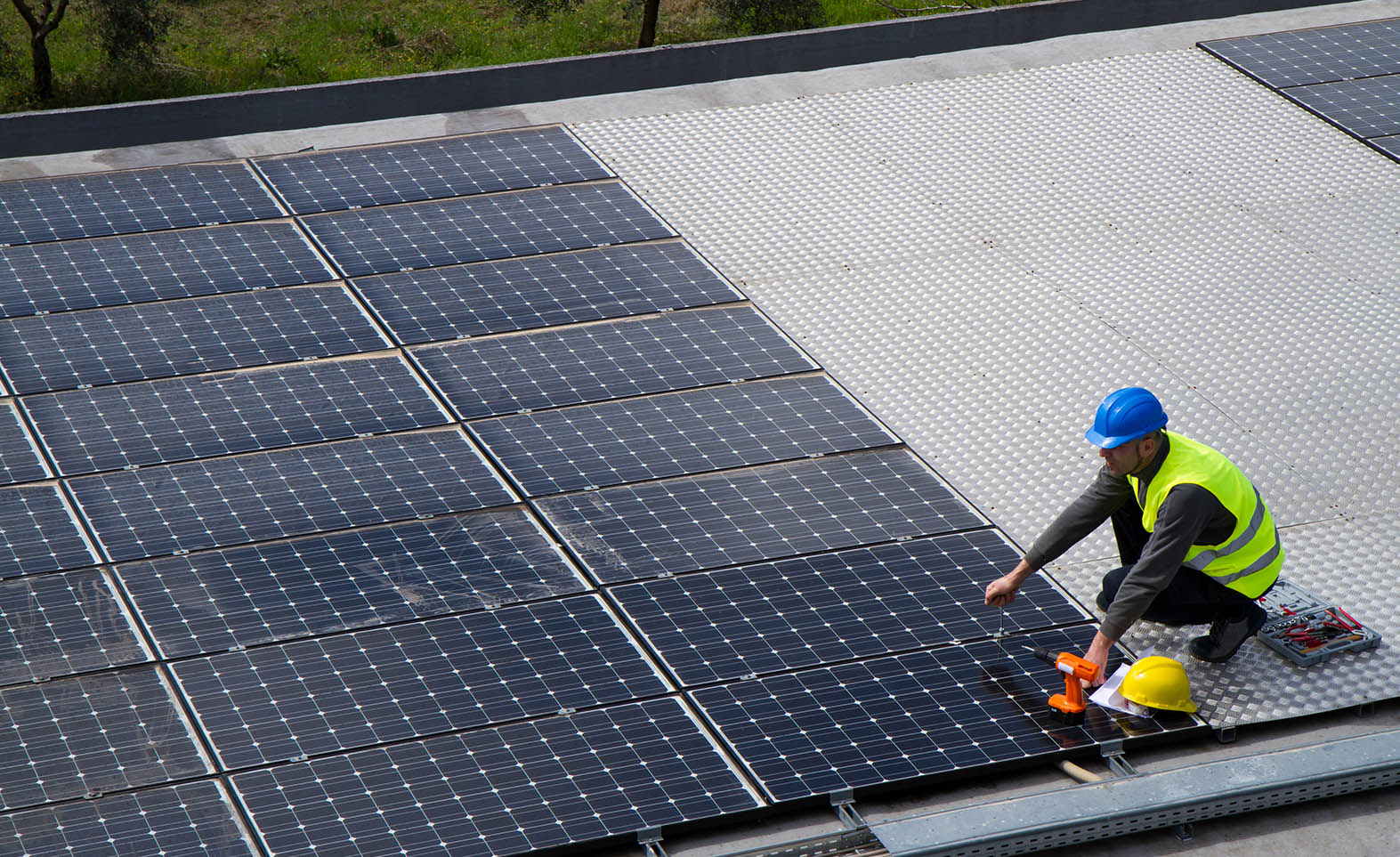 On April 7, 2020, the Competition Commission of India (CCI) approved a solar energy joint venture between Adani Green Energy Limited (AGEL) and France’s Total S.A. As a part of the partnership, Total has invested US$485.5 million for a 50 per cent stake in the JV that will house 2.148 GW solar projects across 11 Indian states. The deal was first announced in February 2020. The closing of the transaction despite the current weakness in the global financial market owing to the Coronavirus crisis shows the strength of the Indian renewable energy industry.

In line with India’s commitment to renewable energy, sustainable development, and UNFCCC goals, AGEL is on track to achieve 25 GW by 2025. It also aims to become a global leader in the solar energy space by 2025 and the largest renewable player by 2030. To push this vision, AGEL has committed to invest over 70 per cent of its budgeted capex into clean energy and energy-efficient systems.

India has been making efforts to increase the share of renewable energy in the total power mix to 40 per cent (500 GW of renewable energy generation capacity) by 2030. This also explains India’s progression in the World Bank’s annual EoDB ranking, in which it has jumped 79 positions on the list over the last six years to the 63rd spot. India has already installed renewable energy capacity of 86 GW, while 34 GW is under implementation and another 30 GW is at various stages of tendering. India has so far attracted about US$100 billion in renewable investment.

Aiming to build an end-to-end renewable energy industry, the Government has sought to waive off Inter-State Transmission System (ISTS) charges and losses for inter-state sale of solar and wind power for projects to be commissioned by the end of 2022. India has also streamlined the bidding process for the procurement of solar and wind power at competitive rates while laying transmission lines under the Green Energy Corridor Scheme for the transfer of power from renewable rich states. Additionally, the Government has been encouraging indigenous manufacturing of renewable energy equipment and products with favourable policies and financial incentives.