Technology and automation giant, ABB India, announced that it has won two orders at a combined value of US$25 million to supply equipment in the railways and oil drilling segments.

ABB India will supply the Indian Railways’ manufacturing unit with traction equipment worth US$16.1 million

In line with ‘Make in India,’ the equipment supplied will improve performance and energy efficiency 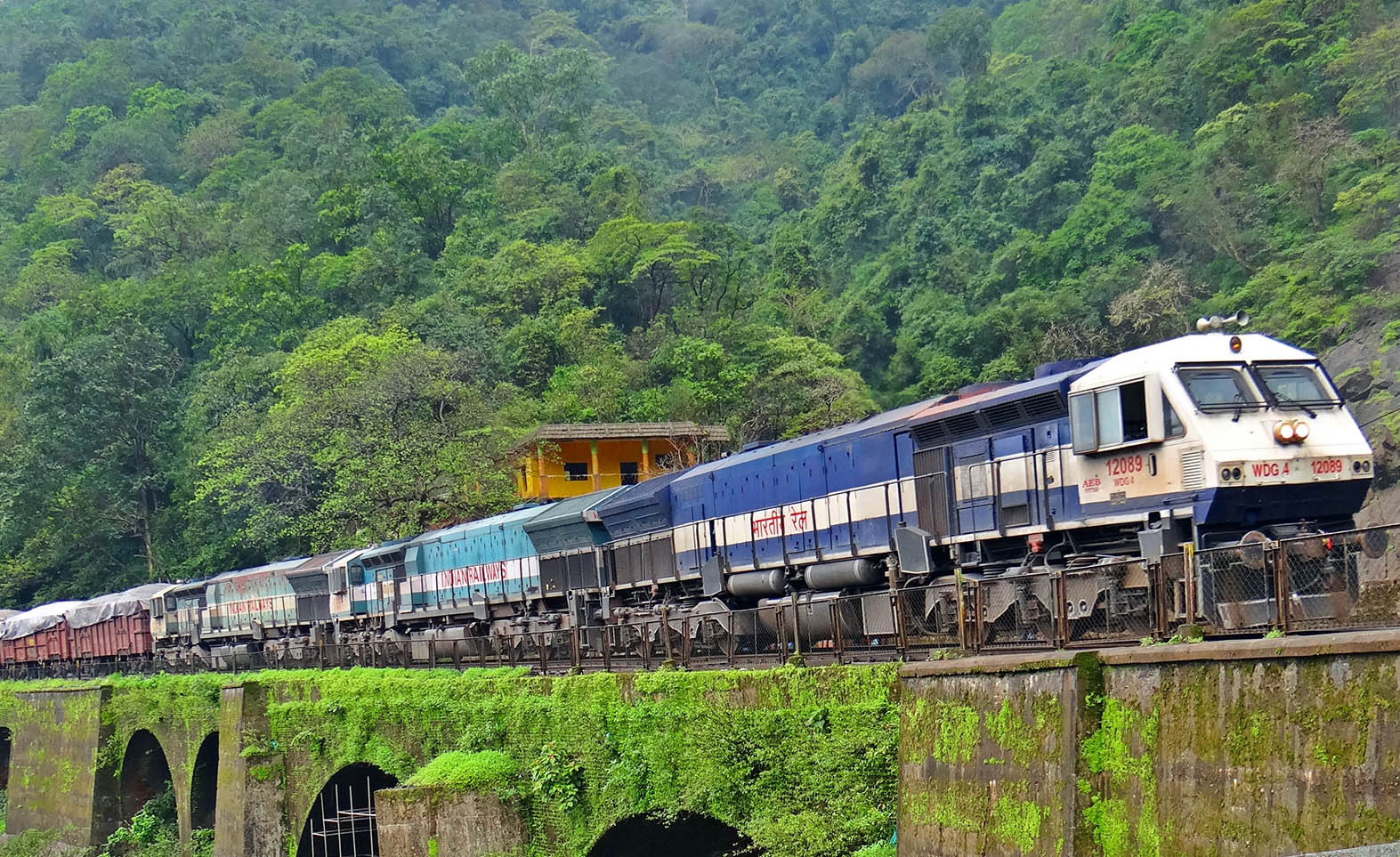 Technology and automation giant, ABB India, announced on February 12 the winning of two orders, at a combined value of US$25 million, to supply equipment in the railways and oil drilling segments. According to an official release from the company, the orders are for the supply of traction equipment to the Indian Railways’ manufacturing unit, Chittaranjan Locomotive Works (CLW) and industrial drives to Megha Engineering & Infrastructures Ltd (MEIL), worth US$16.1 million and US$8.9 million respectively.

Produced at the company’s facility in the technology and innovation hub of Bengaluru, both sets of equipment will improve performance and energy efficiency, showcasing the manufacturing potential of the ‘Make in India’ initiative.

Through the use of innovative technology solutions, such as those provided by ABB India, the country is taking steps towards sustainable transportation options with the electrification of the Indian rail network. Over the last five years, the Government has prioritised the modernisation and technological up-gradation of the railway segment.

With an investment outlay of US$117.2 billion for the period of 2016-20, the economic potential of national railways has been optimised through a combination of budgetary support as well as the participation of external agencies, private enterprises, and other industry stakeholders.

With its vast network, stretching more than 115,000 km, Indian Railways is the third-largest passenger rail system and the fourth largest rail freight carrier in the world, serving 23 million passengers and transporting 3 million tonnes of freight daily. Recently, the railway sector in India has witnessed many active steps and initiatives towards its growth.

In December 2019, India had signed agreements with both the UK and Germany to cooperate on the self-sufficiency of the sector and the implementation of strategic railway projects, respectively. Through technological interventions and infrastructure development, the Ministry of Railways has targeted specific focus areas to improve the energy efficiency and operating efficiency of Indian railways.