A step towards net-zero emission, India exports 0.8MT of coal with reduced imports

This fiscal year saw a rise in exports of coal to India’s neighbouring countries Nepal and Bangladesh and a decline in imports of coal, which fared well with the nation’s sustainable development goals.

India is aiming to use its coal reserves, thereby committing to a net-zero emission economy by 2050. 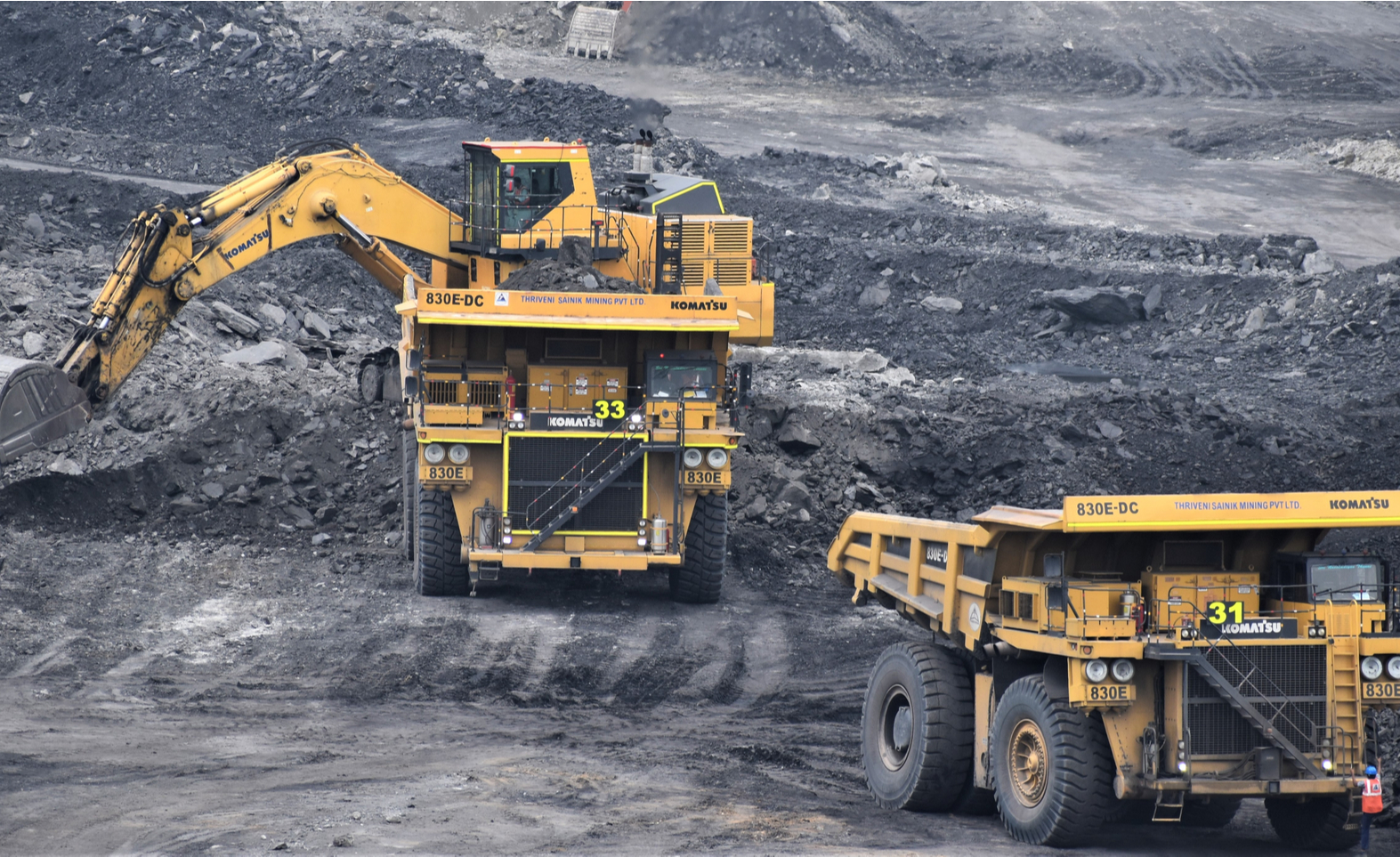 India exported 0.8 million tonnes of coal to its neighbouring countries, including Nepal and Bangladesh in the fiscal year ended March 2021.

Out of the total, 77.2 per cent was exported to Nepal (0.618 million tonnes), followed by 13.04 per cent (0.104 million tonnes) to Bangladesh, according to the Coal Ministry’s Provisional Coal Statistics 2020-21.  Despite having a short supply of coal as compared to the demand, India had to export some amount of its coal to neighbouring countries and had to resort to importing some quantity. In order to bridge the demand and supply gap along with providing high quality coal for use in various industries, the country had to depend upon the import of coal, especially low-ash coal.

In FY’21, India’s import of raw coal was 214.995 million tonnes (MT) valued at Rs 1,16,037.2 crore against import of 248.537 MT valued at Rs 1,52,732.1 crore in the previous financial year. This showed a decrease by 13.5 per cent in imports this year, which is much desired. Despite having the world’s fourth largest coal reserves and second largest producer of coal, India is a net importer of coal.

This comes as welcome news in the backdrop of the up-lifting of the embargo on coal exports by the state-run Coal India Ltd (CIL) under its e-auction sales policy. Today, coal buyers, including the traders can also export the coal bought via the same route.  This is significant, as CIL is India’s largest coal miner accounting for 46 million tonnes of coal in FY21. With the entire world evolving into a greener economy, using green energy to address the augmenting environmental concerns, the Indian government is also looking to harness its coal reserves within the next three decades, thus committing to a net-zero emission economy by 2050.