A Shot in the Arm for Quad Ties

Leaders of the four countries will focus on advancing cooperation in a range of areas such as combatting Covid-19, climate crisis and cybersecurity.

PM Narendra Modi to participate in the first-ever in-person summit of Quad leaders in the US.

Quad leaders expected to review the progress made since their first virtual meet in March.

The summit comes amid mounting global concerns over China’s muscle-flexing in the Indo-Pacific region. 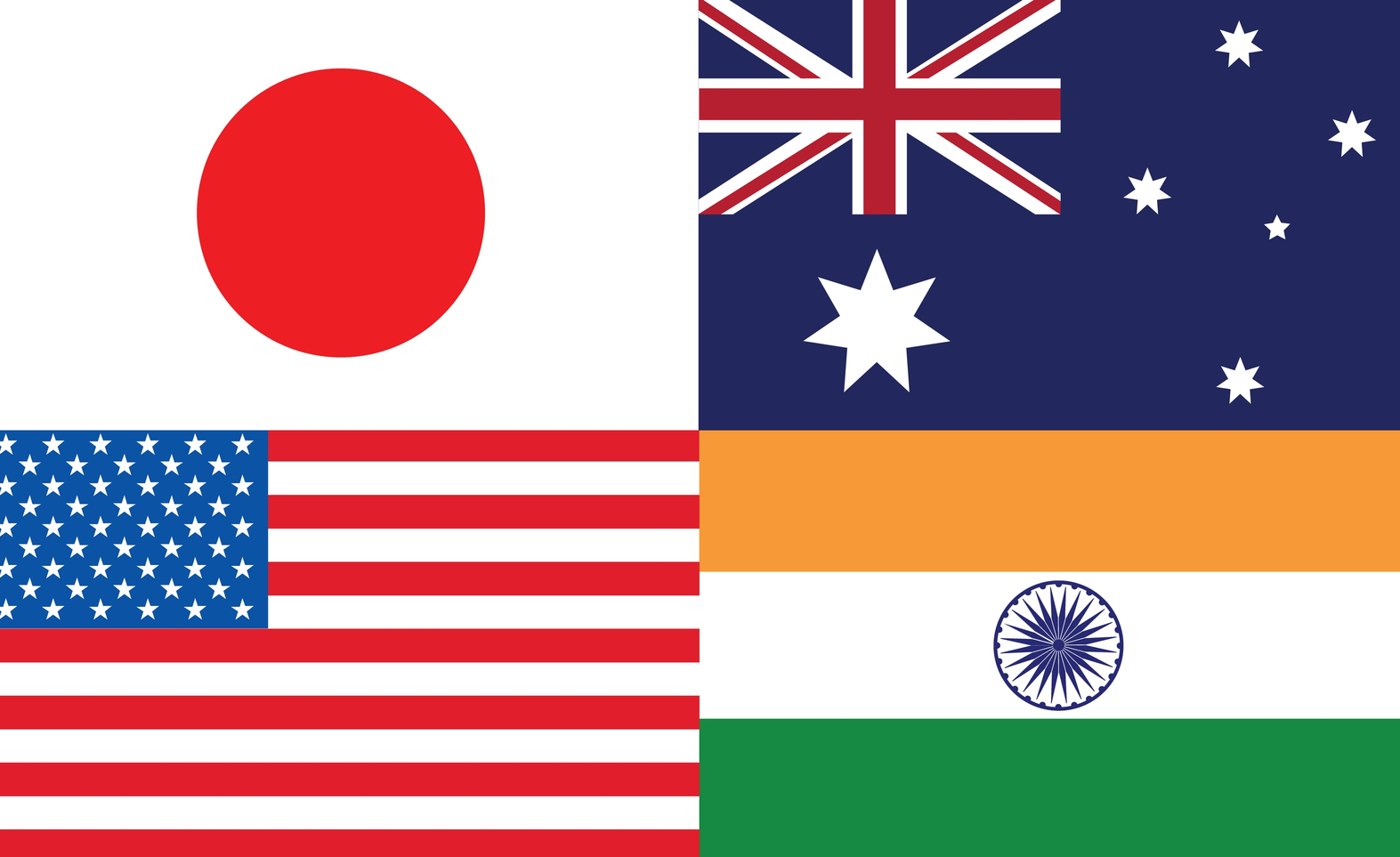 Home » News » A Shot in the Arm for Quad Ties

Prime Minister Shri Narendra Modi is all set to participate in the first-ever in-person summit of Quad leaders in the US on September 24, 2021, hosted by US President Joe Biden. The meeting in Washington – which will also include Australian Prime Minister Scott Morrison and Japanese PM Yoshihide Suga – is likely to focus on deepening ties among the Quad countries and advancing practical cooperation on a range of areas. These include combatting Covid-19, addressing the climate crisis, partnering on emerging technologies and cyberspace, and promoting a Free and Open Indo-Pacific, according to the White House.

The Quad leaders are also expected to review the progress made since their first virtual summit on March 12 this year and discuss regional issues of shared interest. According to a statement by India’s Ministry of External Affairs, the leaders will also review the Quad vaccine initiative which was announced in March. They will also exchange views on contemporary global issues such as critical and emerging technologies, connectivity and infrastructure, cybersecurity, maritime security, humanitarian assistance, disaster relief, climate change and education.

The Quad leaders will be meeting for the second time this year. Before March, Quad meetings were organised only at the foreign ministers’ level. In March, Biden had virtually hosted the first-ever summit of Quad leaders wherein they all vowed to strive for an Indo-Pacific region that is free, open, inclusive, anchored by democratic values, and unconstrained by coercion. Geopolitical experts termed that a subtle message for China.

Indeed, the new summit comes amid mounting global concerns over China’s growing muscle-flexing in the Indo-Pacific region. While Beijing claims almost all of the 1.3 million square mile South China Sea as its sovereign territory, it has also been building military bases on artificial islands in the region that is also claimed by Brunei, Malaysia, the Philippines, Taiwan and Vietnam.

How the Quad took shape

The Quad, or the ‘Quadrilateral Security Dialogue’, was conceived as a strategic forum between the four nations – the US, Australia, Japan, India – to work towards safeguarding joint security and other interests in the Indo-Pacific region. Although the idea was floated way back in 2007-08, it gained momentum only in the recent years.

In 2017, the four nations finally gave shape to the much-procrastinated idea to keep important sea routes in the Indo-Pacific free of any influence. Those closely observing the developments say that the Quad is mostly geared to counter China’s military and economic rise seen in the recent decades. China calls the Quad an attempt by the US to build ‘Indo-Pacific NATO’ and “trumpet the Cold War mentality and to stir up confrontation among different groups and blocs and to stoke geopolitical competition”, according to a report in The Hindu newspaper.

Following China’s continued reference to Quad as an ‘Asian NATO’, Indian External Affairs Minister Shri S Jaishankar recently said NATO was a “looking back term” while Quad is the “way forward”. “I think a term like NATO is very much a cold war term, looking back. I think Quad looks in the future, it reflects globalisation, it reflects the compulsions of countries to work together,” he said.

Shri Jaishankar also pointed out that Quad was currently focussed on issues such as vaccines, supply chains, education and connectivity. “I can’t see any relationship between such issues and NATO or any other kind of organisations like that. So, I think it is important not to misrepresent what is the reality out there,” he asserted.

The summit in March came at a time when ties between China and Australia hit new lows after the latter called for an independent inquiry into the origins of the coronavirus pandemic. Meanwhile, Japan and China have been locked in a long-time confrontation over territorial waters and islands in the Pacific. For Tokyo, a major cause of concern has been China’s repeated incursions into the territorial waters around the Senkaku Islands in the East China Sea.

The latest summit, however, comes on the heels of the chaotic US withdrawal from Afghanistan that has severely battered Biden’s image. According to various reports, US officials have said that ending “America’s longest war will allow the administration to divert resources and attention to tackling China-related issues”.

What it means for India

When it comes to India, the country has been in a major military stand-off with China since May 2020 in eastern Ladakh along the Line of Actual Control. In fact, this is one of the key reasons the summit is critical for India.

According to an article in Moneycontrol, there has been a lot of speculation over the years about the Quad becoming a formalised body. That, however, has been constrained largely by India, a traditional stalwart of the Non-Aligned Movement.

“But China’s belligerence in Ladakh last year, has forced New Delhi’s hands into adopting a tougher position. The fact that India was able to hold its own against a powerful Chinese adversary on icy Himalayan heights, has led to greater confidence in New Delhi,” the report said.

It goes on to say that notwithstanding the pull back from Ladakh, “New Delhi realises that if push comes to shove, Quad can effectively help interdict Chinese shipping across the Malacca Straits, particularly since Beijing depends on the sea for 80 percent of its oil imports. There is evidence that New Delhi is quietly forging strong naval ties with the alliance members on a bilateral basis.”

All this and more will be the focus of Prime Minister Shri Modi’s visit next week to the US, where he will also address the United Nations General Assembly.