A qualitative shift in India-UAE relations

The UAE has assiduously responded to investment opportunities of mutual interest 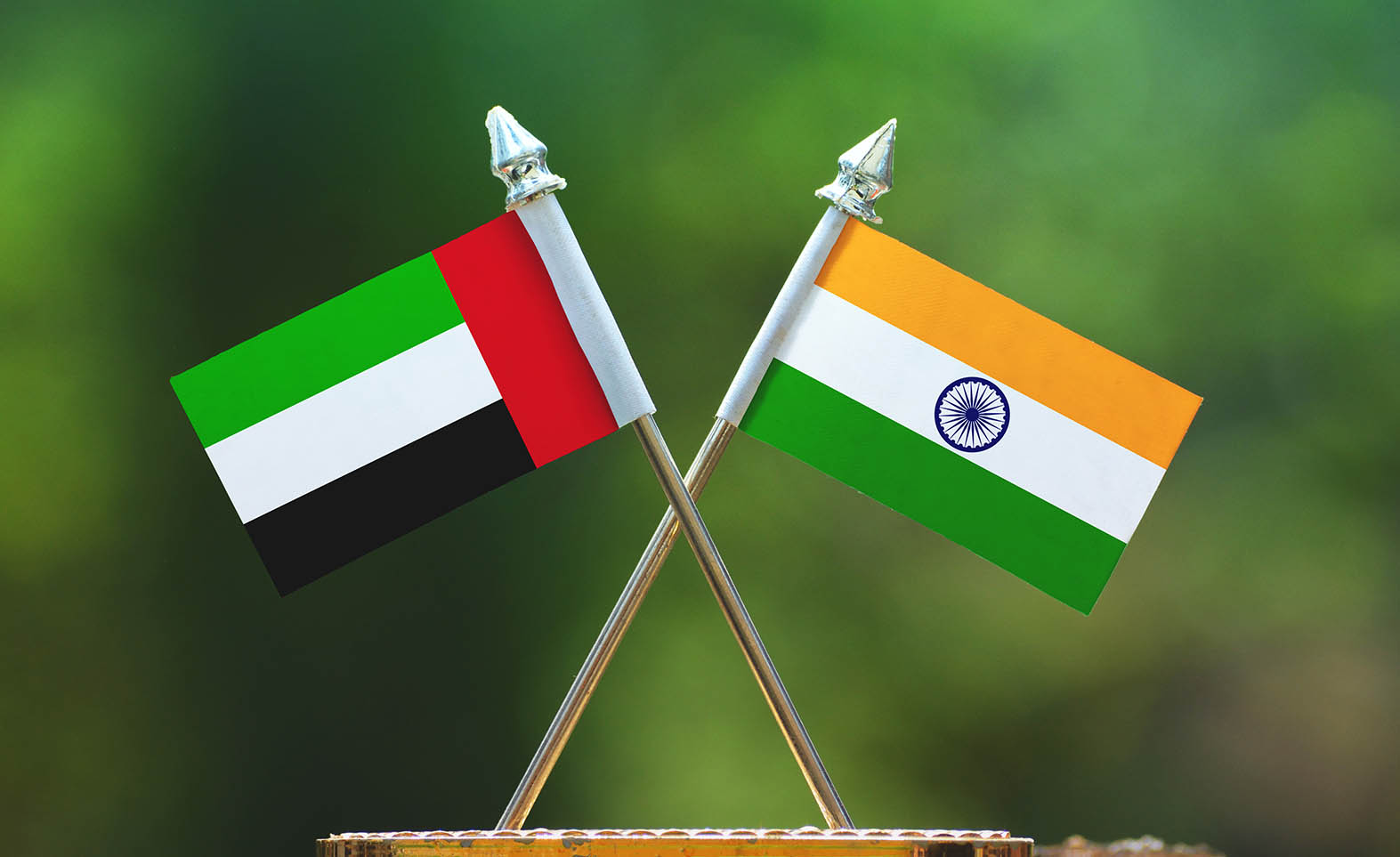 In May last year, a crude oil carrier vessel MT Inspiration carrying 2 million barrels of crude oil belonging to the national oil company of the United Arab Emirates (UAE), docked at Mangalore port. What was highly significant about this crude oil consignment was that it was the first lot of the 5.86 million barrels of crude oil to be stored at India’s Strategic Petroleum Reserves (SPR) facility at Mangalore by the UAE’s Abu Dhabi National Oil Company (ADNOC).

It was a historic moment in India’s oil and gas sector, when a foreign entity like ADNOC stocked up an Indian SPR cavern with crude oil to be utilised in emergency situations. And, this critical development stems from an agreement signed between Indian Strategic Petroleum Reserves Ltd (ISPRL) and ADNOC, to invest about US$400 million by way of storing 5.86 million barrels crude in one ISPRL underground rock cavern in Mangalore for three years initially. (This agreement was signed during PM Modi’s visit last year) Subsequently, by November 14, 2018, the final consignment of crude oil has been delivered to the Mangalore facility.

Pertinently, UAE happens to be the first ever country to participate in India’s crucial SPR program. And, this strategic cooperation is a win-win for both countries since it will bolster India’s energy security but enable ADNOC as well to meet market demand in India and across south-east Asian countries.

UAE also however continues to hold the position of being an important supplier of crude, LNG and LPG to the Indian market; and the 5th largest import source accounting for about 6% of India’s total crude imports. UAE is also the 3rd largest source of LPG and Petroleum Oils and Lubricants (POL) as well.

Since India is already the 3rd largest consumer of energy in the world and the 3rd largest oil importer, with its energy demand expected to scale in the coming years, PM Modi has been strongly pushing to strengthen India’s hydrocarbon engagement with the UAE.

Already, a recent offshore concession for 10% stake in the Lower Zakum offshore oil field in UAE in favour of an Indian consortium, has transformed the bilateral engagement in the oil and gas sector from a buyer-seller relationship to an era of mutual investments. UAE has in fact progressed to become a “valued partner” in India’s oil and gas sector.

India-UAE Relations at their “The Best Ever”

In his recent August two day visit to the UAE, the third in the past four years, PM Narendra Modi broadened the scope of their partnership with UAE, asking them to help India realise its objective of transitioning to an US$5 trillion economy. Terming the UAE-India relations as “at their best ever”, PM Modi told the government Emirates News Agency, WAM, “We are targeting about US $1.7 trillion worth of investments in the coming five years. To achieve this vision, the government is working to promote inflows from domestic as well as foreign sources.” And, pointed out that UAE’s investments in key sectors in India have been growing.

“There has been an increasing interest in investments in India in sectors ranging from renewable energy, food, ports, airports, defence manufacturing and other sectors,” PM Modi said.

It is a fact that in the past four years, UAE’s public and private sector have been assiduously creating or responding to investment opportunities that can benefit both countries. For example, last year, Dubai based ports operator, DP World set up a US$3-billion joint investment fund with India’s sovereign wealth fund, National Investment and Infrastructure Fund (NIIF) to acquire assets and develop projects in ports, freight corridors, special economic zones, inland container terminals and logistics infrastructure.

This is in sync with the UAE Government’s plans to invest US$75 billion in infrastructure development across India over a 10-year period. Both countries are now collaborating on emerging technologies such as blockchain and artificial intelligence to create mutual beneficial economic growth.

India-UAE relationship has gone beyond energy and people-to-people contact to partnerships in trade, investments and defence, food and security cooperation. During PM Modi’s visit in 2015, the bilateral relationship was elevated to a Comprehensive Strategic Partnership, which now seems to be thriving.

At present, the UAE is India’s third-largest trading partner, with bilateral trade touching US$60 billion, and annual growth topping 11 per cent for 2018-19. Dominated by gold, jewellery and mineral products, both the scope and size of trade are expected to rise to US$100 billion by 2020.

The UAE also continues to be the highest contributor to India’s remittance inflow; last year, this amounted to US$17 billion out of a total inflow of US$69 billion. The UAE is home to approximately 3.3 million Indians, the highest concentration in any single foreign country, and remittance figures are also expected to increase.

Interestingly, PM Modi launched RuPay, India’s indigenous version of Mastercard and Visa in the UAE. Rupay card, which is a highly secure network, facilitates electronic payment at all Indian banks and financial institutions. The UAE’s Mercury Payments Services and National Payment Corporation of India tied up with each other to establish a technology interface between payment platforms in India and UAE during PM Modi’s visit.

PM Modi’s recent visit has once again strongly affirmed the existing warm and close ties between the two countries. On its part, UAE, by conferring the Order of Zayed (the UAE’s highest civilian Award) on the Indian Prime Minister, has indicated their interest in stepping up the momentum to boost bilateral relations between the two countries. In fact, the Crown Prince of Abu Dhabi, Sheikh Mohammed bin Zayed Al Nahyan said at the ceremony, “Awarding Modi with the Order of Zayed mirrors our appreciation and pride for his pivotal role and efforts in the qualitative shift witnessed in the friendly relations and cooperation between UAE and India in various fields.” Subsequently, PM Modi’s visit was wrapped up with both leaders discussing the entire spectrum of the India-UAE comprehensive strategic partnership.