A Game Changer for India and Russia

India-Russia bilateral trade stands at US$ 10-11 bn only despite the US$ 30bn investments in oil and gas.

To increase this trade, the Chennai-Vladivostok Maritime Corridor will significantly reduce the time taken by 15 hours.

The Russian Railways sector has shown a keen interest in the Indian Railways’ signalling systems. 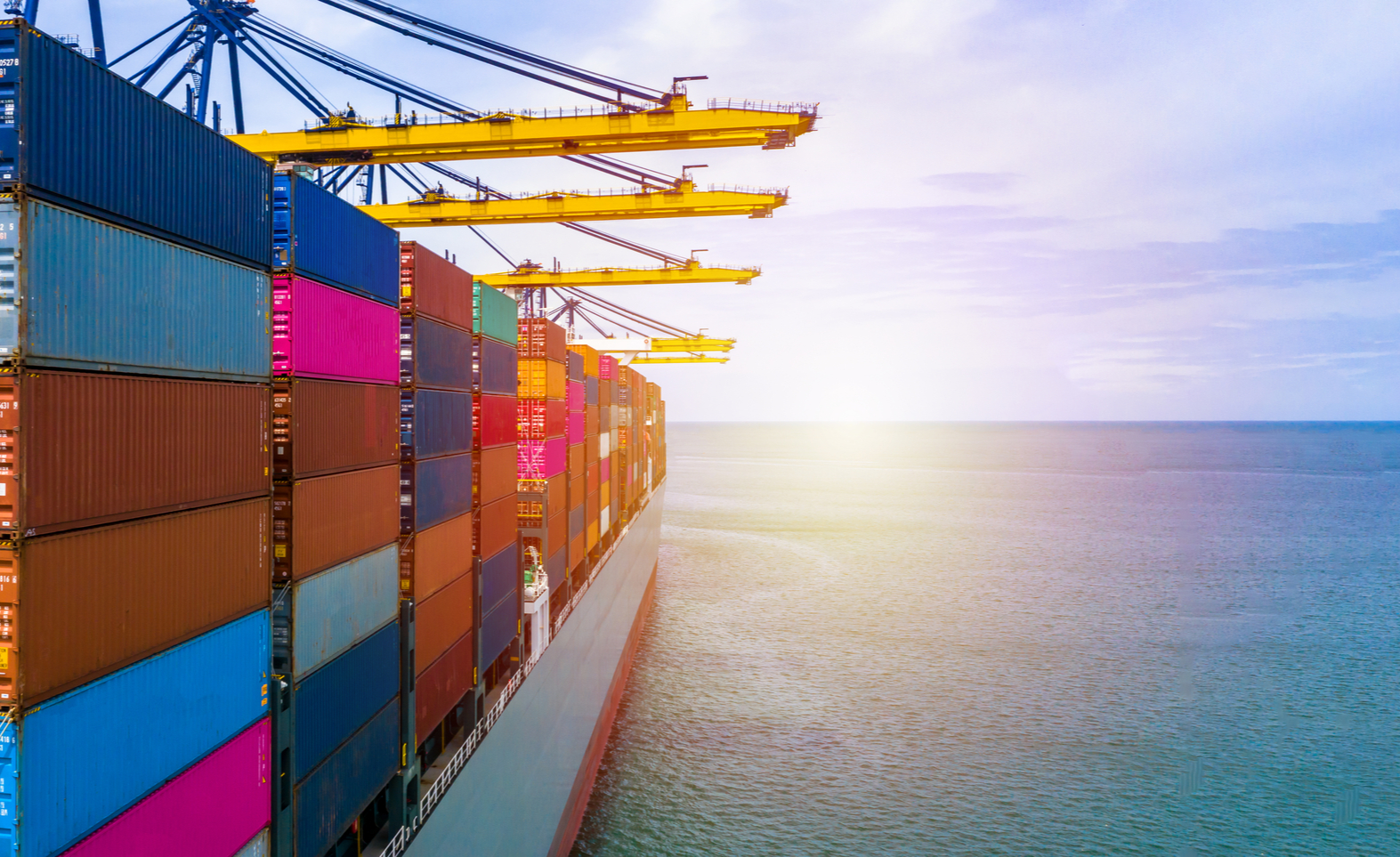 Home » News » A Game Changer for India and Russia

Accentuating the nonpareil nature of India’s relationship with Russia, Foreign Secretary Shri Harsh Vardhan Shringla called for greater synergy among the think tanks and strategic affairs analysts of the two nations in line with their strong comprehensive bilateral cooperation. India and Russia both discussed their aim of increasing trade and economic growth by expanding cooperation in traditional and high-tech markets. India and Russia have very similar approaches to tackling their respective global and domestic issues, as well as their shared intention to continue coordination of efforts at international and regional platforms including the UN, G20, BRICS, SCO, RIC and EAEU. The two foreign secretaries discussed the Special and Privileged Strategic Partnership between the two countries and ways to strengthen it, along with matters concerning the next BRICS Summit that shall be hosted by India this year.

Bilateral investments between India and Russia have touched US$30 billion because of investments in oil and gas, but still the bilateral trade value has dwindled at just US$10-11 billion. This may be attributed to the lack of interest from the Indian private sector, the structure of the Russian economy, and lack of information on the potential of the two markets. The existing routes for trade, from Mumbai to the Russian port of St Petersburg on the Baltic Sea coast takes about 40 days, the long duration of which has made trade difficult.  In order to rectify this issue and improve trade between the two nations, Container Corporation of India (Concor) and Russian Railways are looking to begin commercial runs by end of February on the International North-South Transport Corridor (INSTC), a 7,200 km-long network of ship, rail and road routes covering 13 countries including India, Iran, Afghanistan, Armenia, Azerbaijan, Russia. Operationalising the Chennai-Vladivostok route would supplement the INSTC and trade via this route would take 24-25 days. It was in 2019, when Indian PM Shri Narendra Modi visited Russia, that India and Russia announced their intent to connect Chennai and Vladivostok, with a hope that this new route shall act as a catalyst in augmenting bilateral ties. The Russian Railways sector has shown interest in the Indian Railways’ signaling systems and similarly Moscow has shown a vested interest in Digital toll collection in the roads sector and inland waterways development.

Cordiality and mutual trust form the basis of India’s decade long relationship with Russia and has been integral to India’s foreign policy. Ties between the two nations have long witnessed close cooperation in strategic fields like defence, oil and gas, nuclear energy, space, and science and technology.