The Swedish furniture brand has entered into an agreement with the state government of Uttar Pradesh to open an outlet in Noida, on the outskirts of Delhi

IKEA has an outlet in Hyderabad and plans to open Mumbai, Bengaluru stores in 2019 and 2020

Besides its big format stores, IKEA will create a multichannel experience for its customers in India

In India, IKEA currently has over 55 suppliers with 400,000 people in the extended supply chain 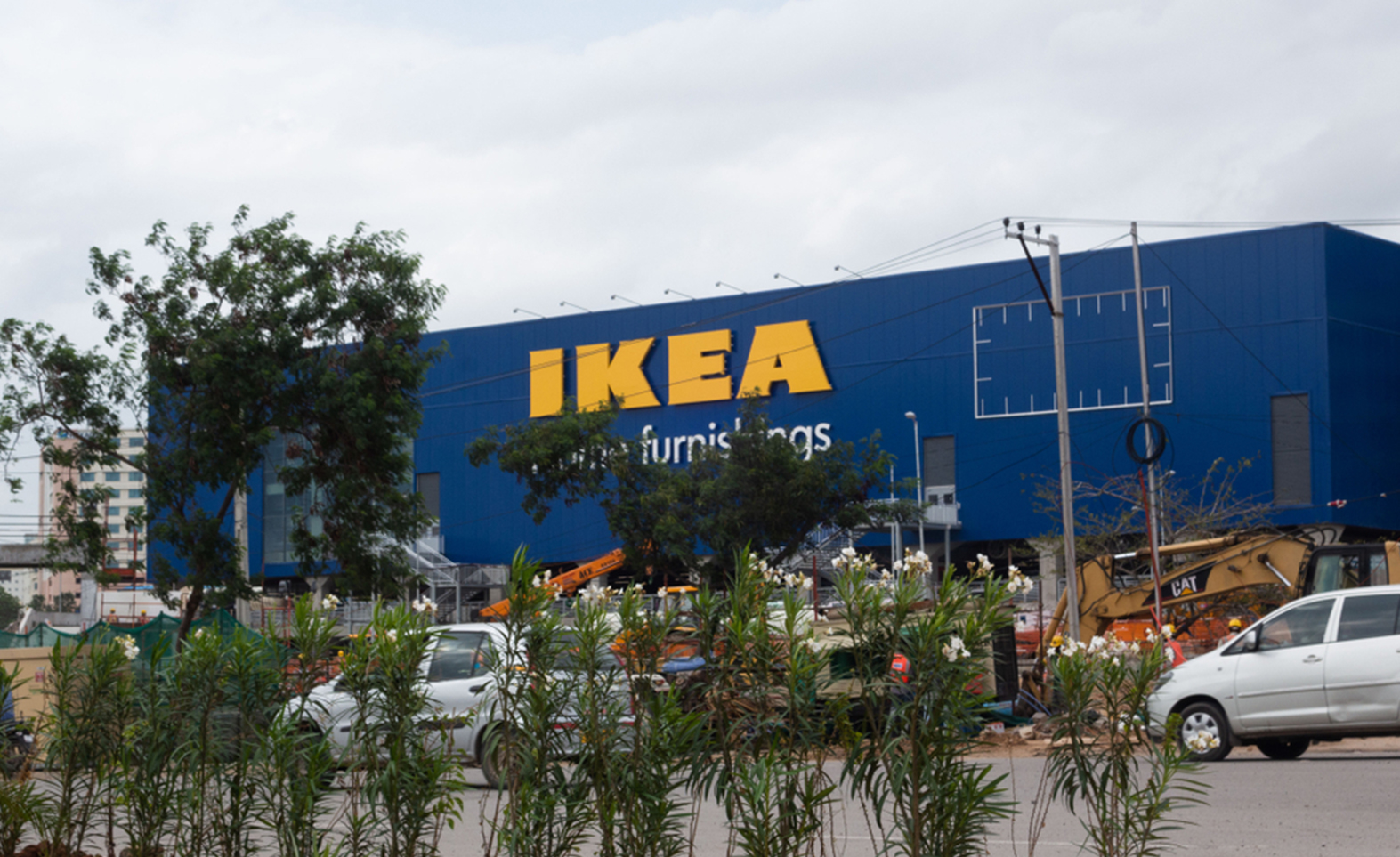 IKEA, a Swedish furnishing brand, has entered into a preliminary agreement with the state government of Uttar Pradesh to set up its fourth Indian outlet in Noida, on the outskirts of Delhi, according to media reports on December 20, citing an official announcement. The over US$713 million agreement will lead to around 8,000 new jobs. IKEA officials were quoted by the Times of India as saying that the company was also aiming to set up retail and business parks that could include shopping centres, office spaces and integrated commercial projects in Uttar Pradesh. These assets could be run by IKEA or other entities.

In October 2018, IKEA had announced the ground-breaking of its third India store in Bengaluru that will employ as many as 2,500 people. The company aims to invest more than US$285 million in the state of Karnataka. The 500,000 sq ft store, planned to open in summer 2020, is expected to attract more than 7 million visitors per year with around 7,500 different product offerings. IKEA had reported strong success with its first Indian store in Hyderabad, Telangana, that was opened in August 2018. The US$145 million outlet, offering over 1,000 products under US$2.85, has sound mass appeal among Indian consumers.

The company, known for its utilitarian and affordable designs, has reduced the pricing on a large number of its products in order to effectively compete in the Indian market. To do so, the company has relied on sourcing a number of its products and raw materials locally. IKEA’s second Indian store is scheduled to open in Mumbai in mid-2019. It plans to invest more than US$460 million in establishing multi-format stores and experience centres in Maharashtra. It will launch ecommerce in Mumbai next year, introduce other touch points to improve customer interaction. IKEA aims to be in 49 Indian cities by 2030.