The Indian delegation at the session was led by Union Minister of Commerce and Industry and Railways, Piyush Goyal, and the Kenyan side was led by Peter Munya, Minister of Industry, Trade and Cooperatives, Government of Kenya

India, Kenya are exploring trade opportunities in manufacturing, agriculture, ICT, among others

Kenya has welcomed more investment from India, including in Special Economic Zones of Kenya 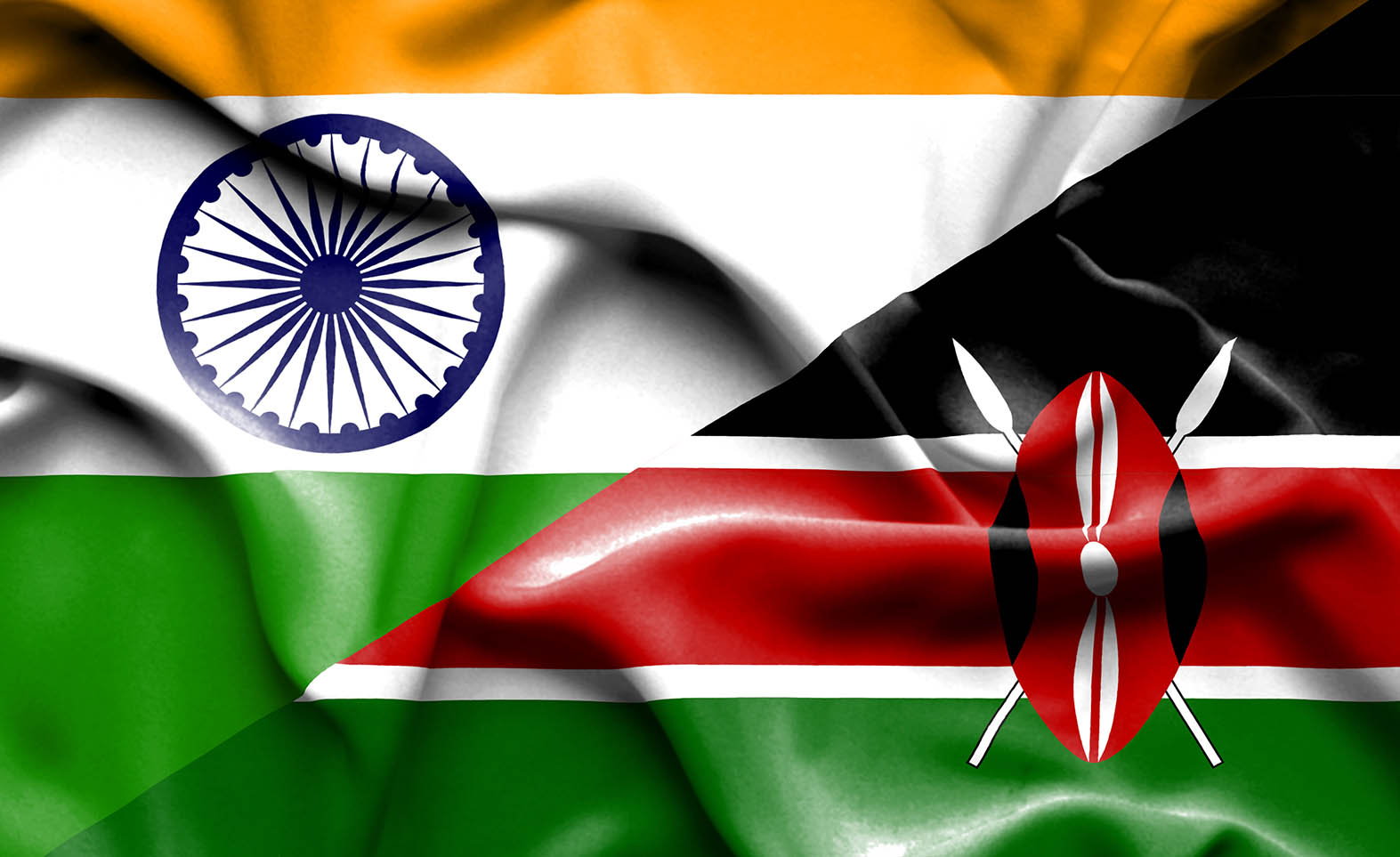 The 9th Session of the India-Kenya Joint Trade Committee (JTC) was held over August 19-20 in New Delhi. The Indian delegation at the session was led by Union Minister of Commerce and Industry and Railways, Piyush Goyal, and the Kenyan side was led by Peter Munya, Minister of Industry, Trade and Cooperatives, Government of Kenya. On the occasion, Minister Goyal highlighted upon the strategic partnership and multifaceted cooperation between the two countries. Relationship between India and Kenya has now evolved into a robust partnership, marked by regular high-level visits, increasing trade and investment as well as extensive people to people contacts. Bilateral trade is currently valued at US$2.2 billion.

At the latest JTC, Both sides reviewed the developments in bilateral trade and noted the trends since the last session of the event held in Nairobi, on August 2018. At the meeting, Mr Munya raised the concern of a fair balance of trade between the two countries. In this regard, he emphasized the need to facilitate the movement of people, goods and services based on reciprocity. Meanwhile, both sides stressed the need to enhance trade relations and diversify the trade basket. As starters, India and Kenya explored plans to pursue trade in sectors such as manufacturing, agriculture and agro-processing, ICT, among others. India is one of Kenya’s largest trade partners and the second-largest foreign investor.

In recent past India has extended credit lines worth over US$220 million to Kenya to support projects related to power transmission, SMEs, healthcare, agro-processing, among others. At the JTC, progress in cooperation in the power sector, renewable energy, petroleum and natural gas, civil aviation and agricultural research was reviewed. India has been assisting in the implementation of Kenya’s Big Four Agenda – food security, affordable housing, universal healthcare, and manufacturing. Kenya has also welcomed the plan for more investment from India, including in the Special Economic Zones of Kenya. Indian firms have invested over US$54 billion in Africa while trade is valued at over US$62 billion.