Sh Nitin Gadkari unveiled the projects worth US$ 3.75mn which are aimed at boosting tourism and enhancing the local economy:

Connectivity to Bangladesh will enrich the scope of existing bilateral relations.

The local healthcare and agriculture sectors are also expected to be significantly improved.

The initiative will be instrumental in improving connectivity in border states. 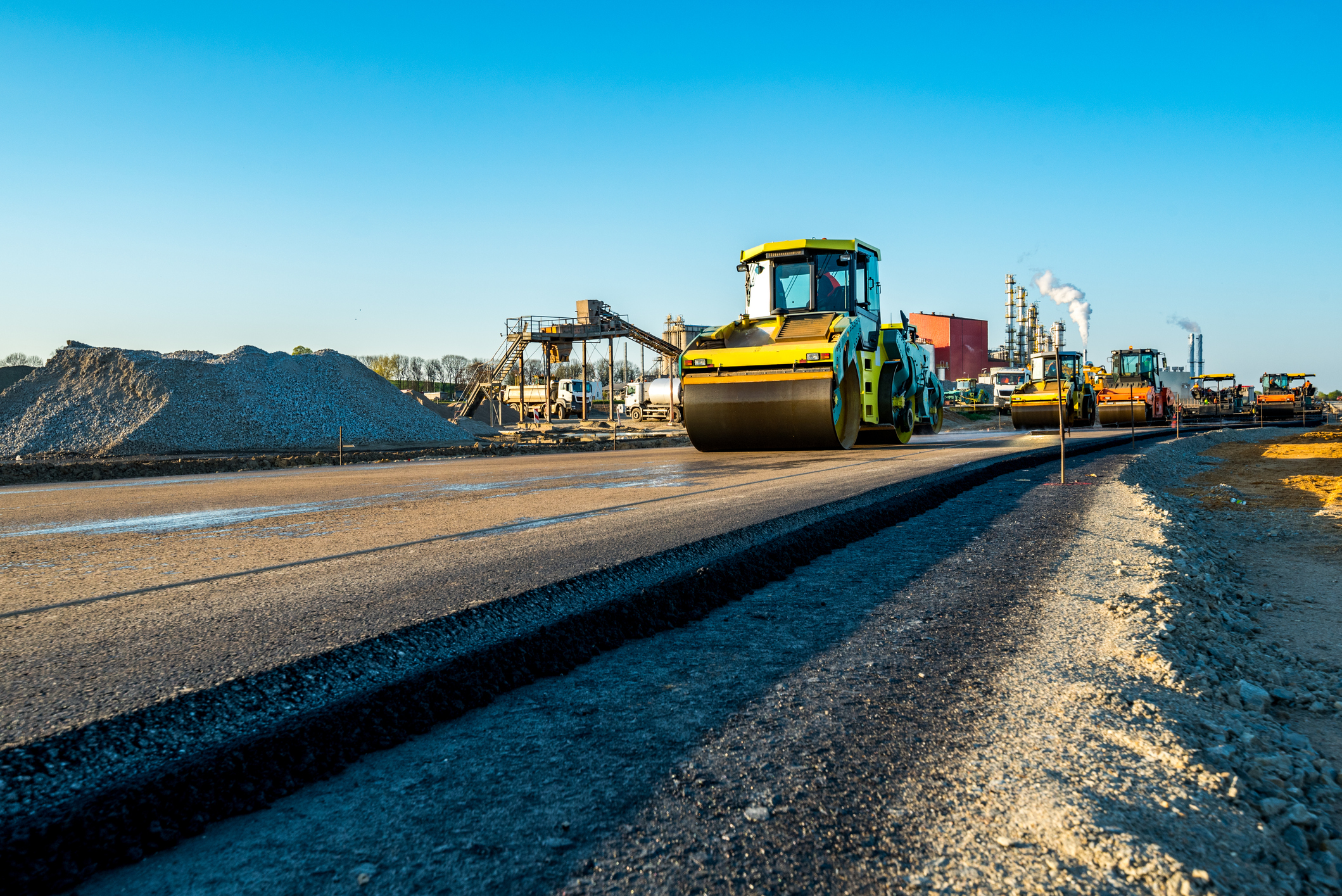 Nine highway projects with a budget of US$ 3.75mn have been inaugurated by Sh Nitin Gadkari, Minister for Road Transport, Highways and MSMEs. The projects will enable the creation of ample employment opportunities within the State and support local tourism. Furthermore, the expansion of connectivity to the neighboring nation of Bangladesh will enrich the scope of existing bilateral relations. A statement in connection to the projects also reveals the potential impact on State GDP.  The local healthcare and agriculture sectors are also expected to be enhanced through the opening up of newer routes of economic exchange and knowledge-sharing. The projects will be unveiled in the presence of dignitaries including Biplab Kumar Deb, Chief Minister of Tripura, Members of the Legislative Assembly as well as the Parliament as well as Retd Gen Dr V K Singh among others.

The initiative comes at a critical time in the Indian border states as connectivity is being aggressively improved. The blasting of the Zojila tunnel in the Jammu-Leh belt as well as the inauguration of eight projects by the Border Roads Organization are part of strategic initiatives to improve military connectivity and local economies in border states. States like Himachal Pradesh, Sikkim, Meghalaya, Uttarakhand and Arunachal Pradesh have also been sites of road transport connectivity projects led by the Border Roads Organisation.  The State of Tripura in June 2019 became the venue of a US$ 223.3mn infrastructure project sanctioned by the Asian Development Bank (ADB). The project is to enhance connectivity in locations including Bishramganj, Ambassa  Khowai and Belonia. The Government is also seeking to establish road connectivity from Simna to Bangladesh in order to boost bilateral tea-trade and the local economy. Initiatives such as these can play an important role in strengthening the amicable bilateral relationship between India and the neighbouring nation of Bangladesh. Furthermore, the strengthening of roadway infrastructure in the North East can also uplift multiple sectors of the local economy.