Addressing the JCM, Mr Prabhu invited Omani firms to build on their success in India and make investments to benefit from the ‘Make in India’ and ‘Invest India’ programmes

At the meeting, India and Oman discussed expansion of collaborations in fields of energy, health, business, finance and investments, infrastructure, travel and tourism

India-Oman bilateral trade and commerce was registered at US$6.7 billion in 2017-18, while investments by Indian firms has been estimated at around US$4.5 billion 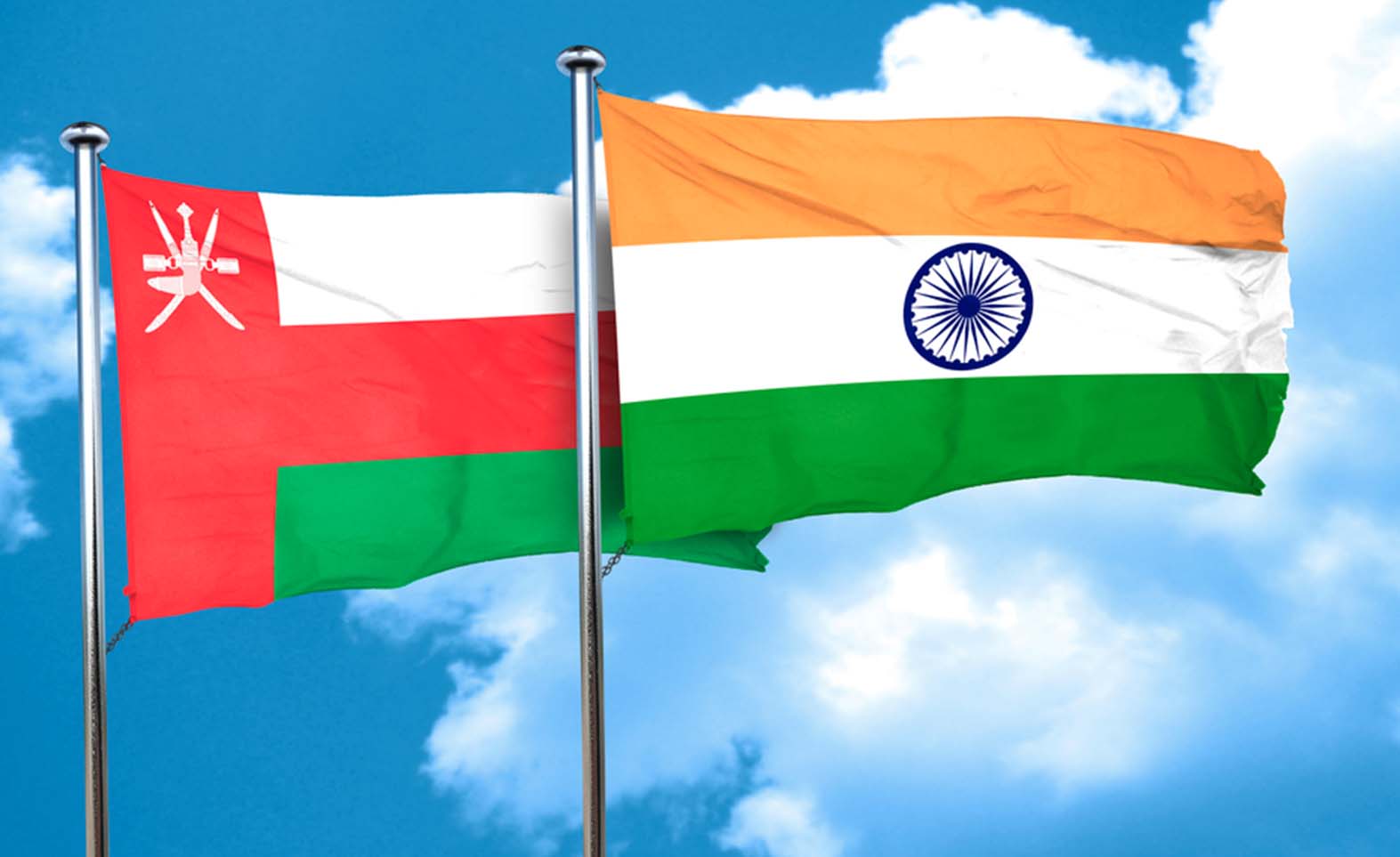 The Union Minister of Commerce, Industry and Civil Aviation, Suresh Prabhu, on July 16th co-chaired the 8th session of India-Oman Joint Commission Meeting (JCM) along with Minister of Industry, Investment, Trade and Digital Economy of Oman, Ali bin Masoud Al Sunaidy. Addressing the JCM, Mr Prabhu invited Omani firms to build on their success in India and make investments to benefit from the ‘Make in India’ and ‘Invest India’ programmes which are aimed at encouraging indigenous manufacturing. Government of India has launched several investment friendly programmes with a US$1 trillion business opportunity in the country. He said that both countries are keen to expand collaborations in fields of energy, health, business, finance and investments, infrastructure, travel and tourism. Apart from official interactions, people-to-people contacts and initiatives by private sector have boosted cooperation in various sectors.

The delegations discussed cooperation in space, renewable energy, startup, small and medium-sized enterprises, food security, including durable foods and packaging, services sector, tourism sector and exchange of resources. As on October 2017, Number of Indian workers including professionals in Oman was reported at around 700,000. On the occasion, Mr Prabhu said that strong cultural and economic ties have further cemented these bonds. India-Oman bilateral trade and commerce has registered a growth from US$4.1 billion in 2014-15 to US$6.7 billion in 2017-18. There are over 2,900 Indian enterprises and joint ventures in Oman with an estimated investment of US$7.5 billion, out of which Indian investments are estimated to be around US$4.5 billion. Indian companies have invested in Oman in sectors like iron and steel, cement, fertilizers, textile, cables, chemicals and automotive, especially in Sohar and Salalah.

Mr Prabhu said that India is committed to taking bilateral ties with Oman to a higher level, adding that there was a need to hold the JCMs more frequently to expand and deepen economic and commercial relationship. Oman is a strategic partner of India in the Gulf and an important interlocutor at the Gulf Cooperation Council (AGCC), Arab League and Indian Ocean Rim Association (IORA) fora. On the back of strong cooperation, in February, India and Oman entered into an agreement between the Indian Space Research Organization (ISRO) and Oman’s Ministry of Transport and Communications (MTC) in relation to cooperation in the peaceful uses of outer space. India signed as many as eight bilateral agreements with Oman during Prime Minister Narendra Modi’s state visit to the nation. The visit came as part of PM Modi’s visit to three Arab nations, Palestine, the United Arab Emirates and Oman, over February 9-12th.