82% of India’s business executives expect an increase in cybersecurity budgets by 2023: PwC 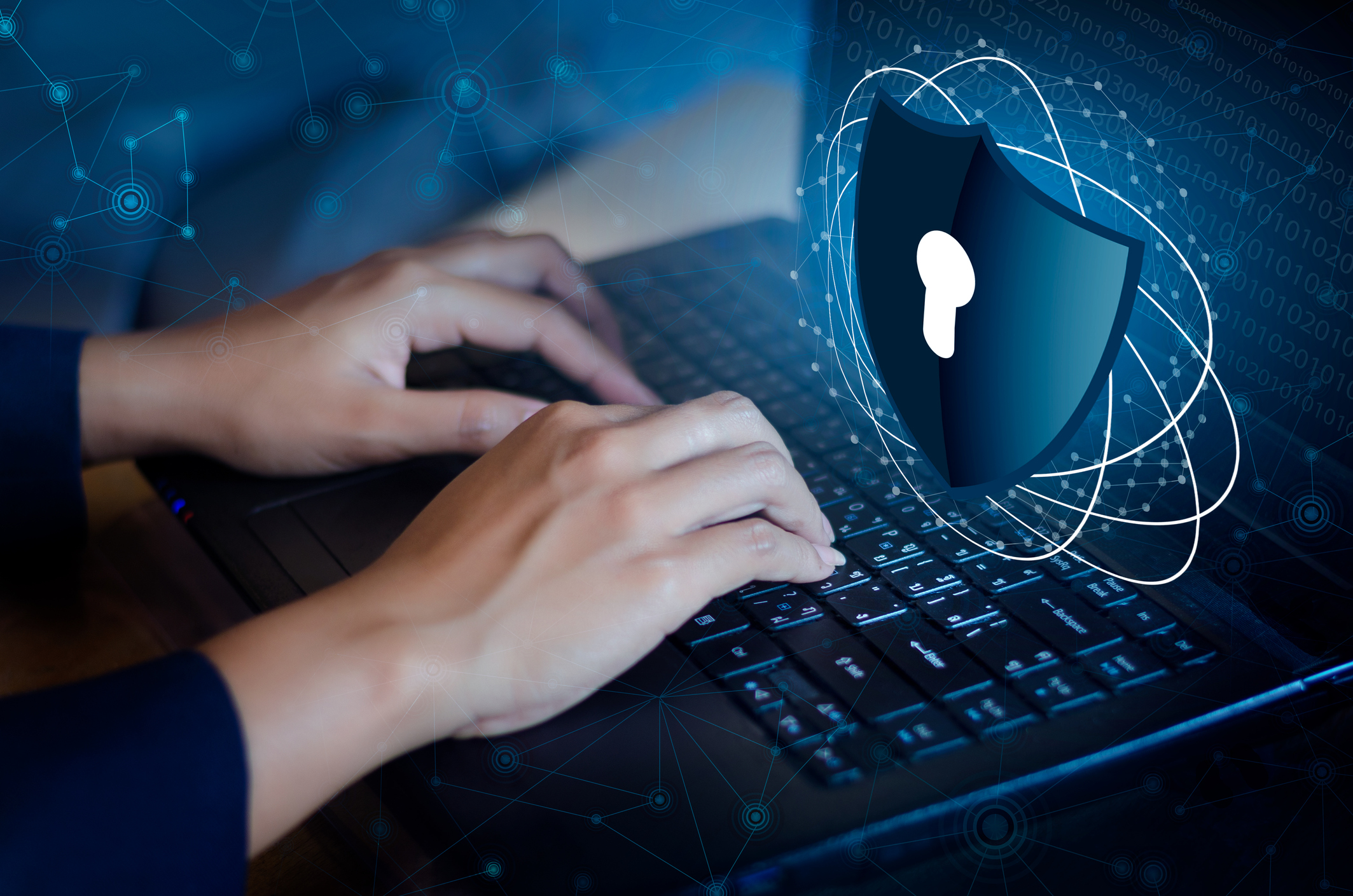 next year, as 77% view cybercriminal activity as the most significant organisational threat, according to a report from PriceWaterhouseCoopers (PwC).

According to the report, which is based on a survey, 27% of global companies over the past three years have witnessed a data breach, leading them to lose money ranging from US$ 1 million to US$ 20 million.

About 40% of the surveyed executives globally, mentioned that they have mitigated cybersecurity risk exposure for many critical areas. Regarding India, 50% of the surveyed executives have declared the same, and mentioned that they began their cyberthreat-eliminating process two years ago. Also, 89% of Indian business executives have taken action after seeing their organizations detect major cybersecurity threats, compared to global respondents who stood at 70%.

Large companies and the government should endorse the adoption of modern cybersecurity technologies, and also hold campaigns to inculcate more people with cybersecurity skills. This will broaden the scope of employees preventing their organizations from facing major security threats.