The use of ICT technology, protection of younger stakeholders and the achievement of SDGs are priority areas.

The Digital India’ movement can expect to gain more currency against the backdrop of digitisation.

The Bharatnet initiative and the amplification of connectivity in the NorthEastern states and the Andaman Islands were discussed.

Political, Security and Economic Cooperation have been identified as key areas of collaboration within BRICS nations. 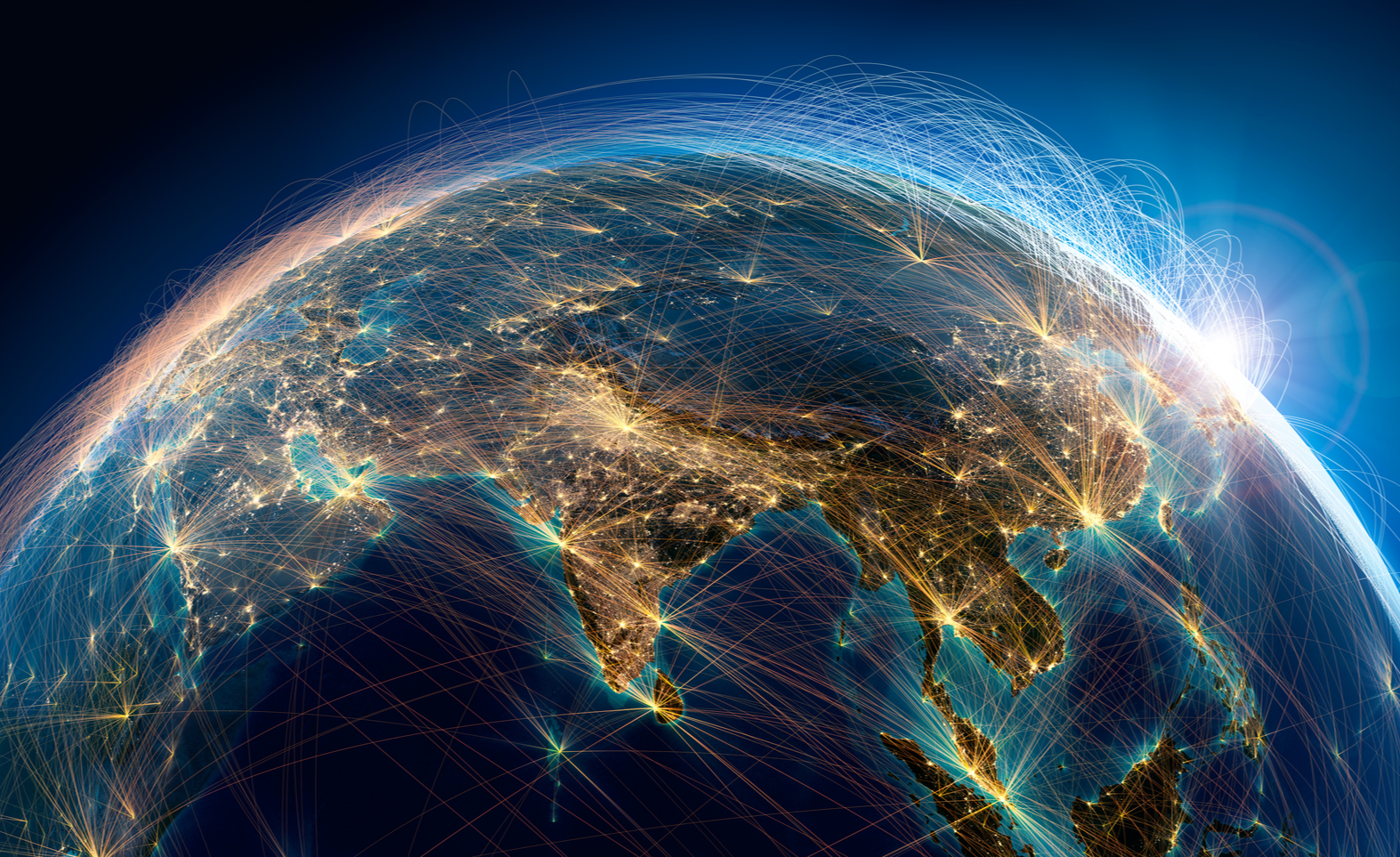 During the BRICS Communication Ministers’ Meeting conducted on 17th September 2020, the representatives of the nations including Minister of State for Communications, Electronics & Information Technology, and Education, Shri Sanjay Dhotre reiterated the importance of multilateral cooperation in Information technology and telecommunication among other areas. Aspects of the digital economy including the use of ICT technology, the continued democratisation of telecommunication, the achieving of the Sustainable Development Goals outlined by the United Nations and the protection of younger stakeholders.

The role of the ‘Digital India’ movement initiated by Prime Minister Modi can be expected to expand the reach of technology and enable citizens to utilise it effectively. The Minister also highlighted the role of the Bharatnet project in amplifying internet connectivity in rural areas and rough terrain in addition to the recent laying of the submarine cable lines to the islands of Andaman and Nicobar. The BRICS meeting was hosted by Mr. Maxim Parshin, Deputy Minister of Digital Development, Communications and Mass Media of Russia and attended by representatives including Mr Xiao Yaqing, Minister, Ministry of Industry and IT of People’s Republic of China, Mr Fabio Salustino Mesquita De Faria, Minister of Communications, Federative Republic of Brazil and Ms. Stella Tembisa Ndabeni-Abrahams, Minister of Communications, Telecommunications and Postal Services of Republic of South Africa.

A report by the Observer Research Foundation outlines the key areas in which Indo-BRICS relations can be solidified. Political, Security and Economic Cooperation are three domains in which the strength of BRICS unity can be well showcased. This can be further strengthened by concrete mechanisms for People-to-People initiatives for cultural, educational, athletic and artistic exchange. The report also maintains that the BRICs countries could eventually harness their joint strengths to establish dialogue and partnerships with other developing nations for a South-South Cooperation framework. There is greater scope for jointly raising a stronger and well established middle-class population within the BRICS nations in order to fuel growth both national and multilateral.