The government had put 72,098 MHz of spectrum (technology-neutral) to auction

51,236.2 MHz was allocated to the Telecom Service Providers 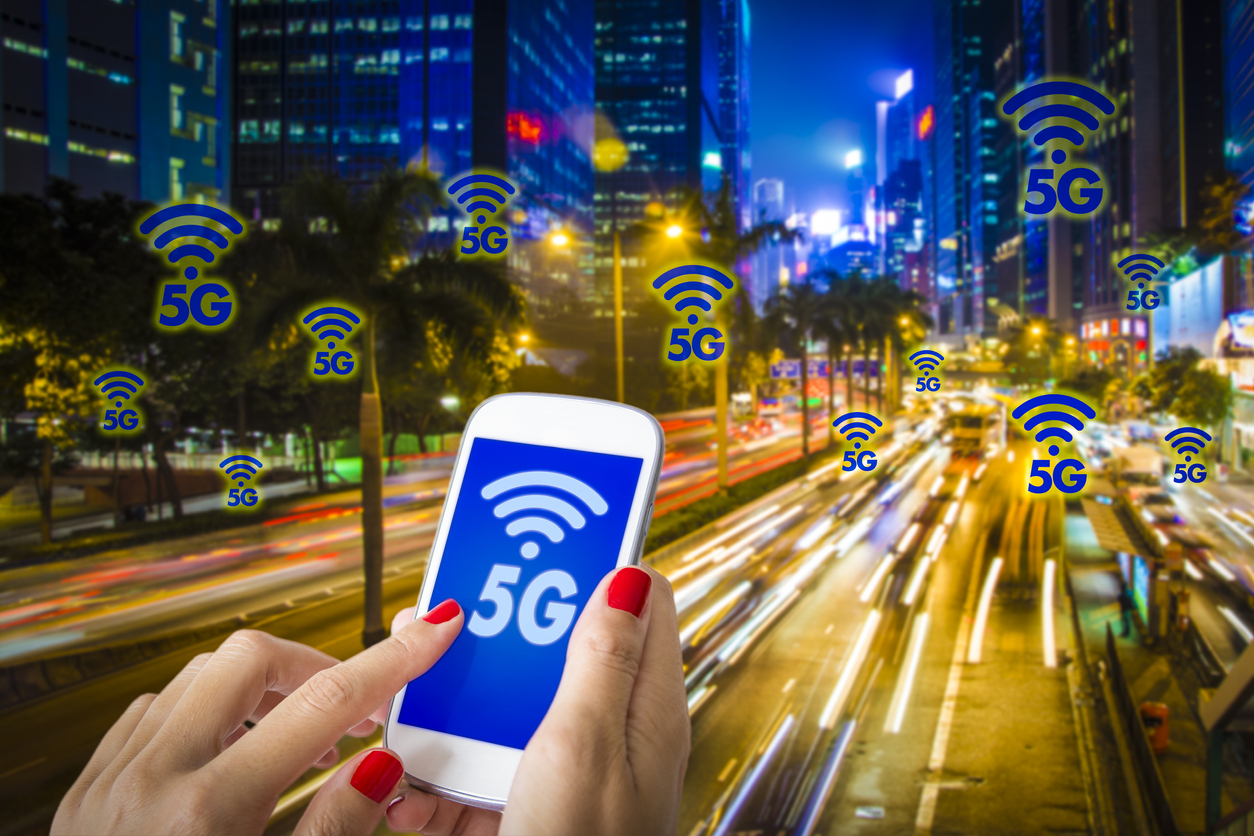 Indian telecom operators have expanded 5G services to 50 towns across the country since the network’s launch on October 1, according to Communications Minister Ashwini Vaishnaw.

The minister said that the government had taken various policy initiatives to facilitate the rollout of the telecom network (including 5G) and the expansion of telecommunication infrastructure in the country. These include making sufficient spectrum available for mobile services through an auction, allowing spectrum sharing and trading, and removing an additional Spectrum Usage Charge (SUC) of 0.5% for spectrum sharing.

According to media reports, the minimum rollout obligations should be met over a period of five years in a phased manner from the 5G spectrum’s allocation date, in order to facilitate the network’s expansion across the country. The reports also said that the government had put 72,098 MHz of spectrum (technology-neutral) to auction, of which 51,236.2 MHz (i.e. 71% of the total) was allocated to the Telecom Service Providers (TSPs) with a bid amounting to INR 1.50 lakh trillion.

Regarding 5G tariffs, the minister said that telecom operators are currently offering 5G services to their subscribers with 5G-enabled devices at no extra cost.

With low latency and high speed, 5G will provide a big boost to technology-led services in the country.