The Defence and Foreign Secretaries of India and Australia met for the 3rd India-Australia Secretary-level 2+2 Dialogue in New Delhi on December 9 to discuss cooperation and areas for collaboration.

The Indian delegation was led by Shri Ajay Kumar and Shri Vijay Gokhale, while the Australian side was led by Ms. Frances Adamson and Mr. Greg Moriarty 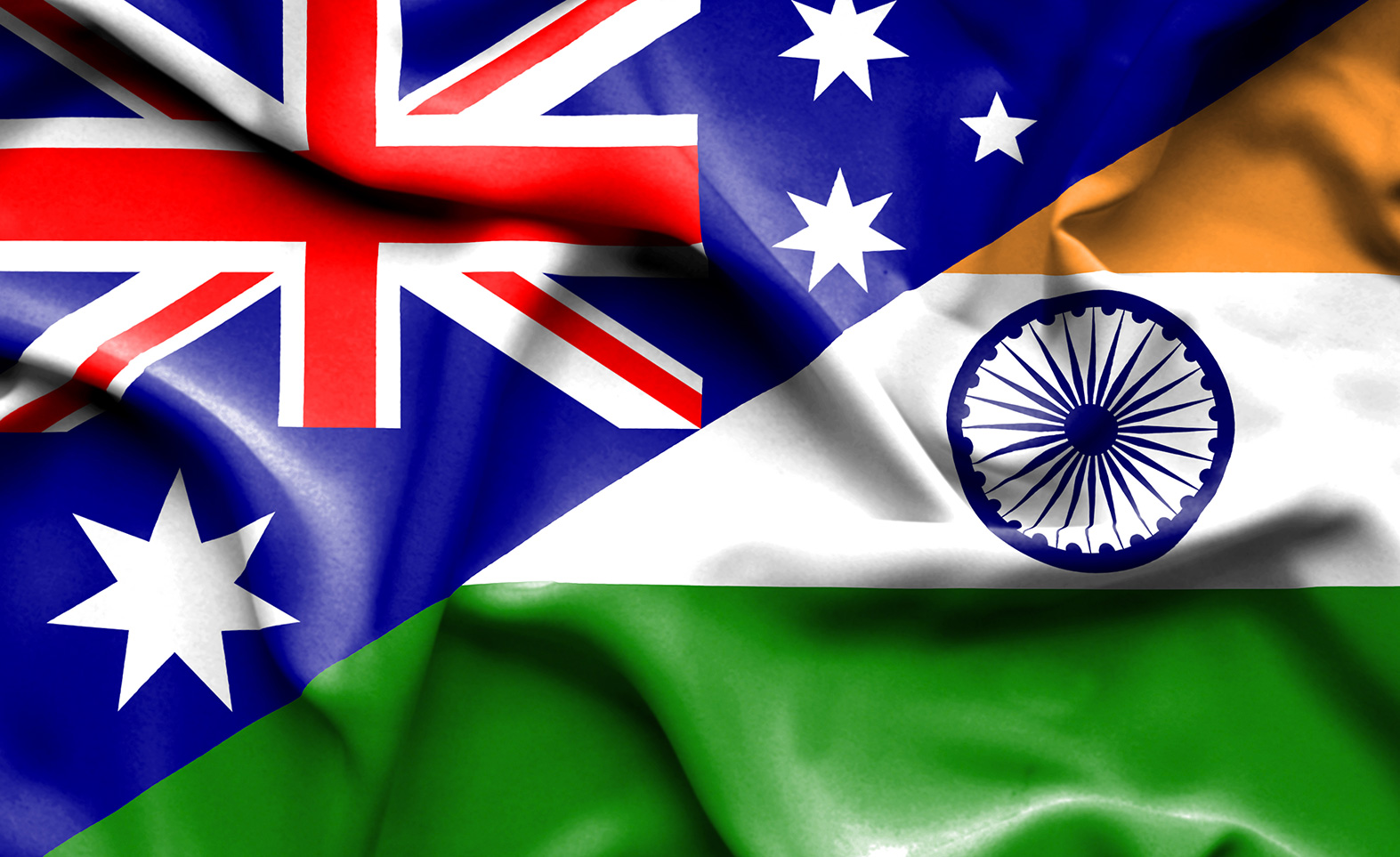 Both sides welcomed the progress made by India and Australia in deepening bilateral, political, economic, security and defence cooperation. They exchanged views on achieving their shared objective of peace, prosperity, and progress in the Indo-Pacific region. The delegations emphasized the need for enhanced collaboration to counter the threat of terrorism and violent extremism through increased information sharing.

The two sides also discussed recent regional and global developments. The 2+2 meeting provided opportunities for the two sides to review the status of their bilateral ties in the context of emerging scenarios. Before the dialogue, both the Defence Secretaries also held a bilateral meeting where they discussed issues of mutual interest.

The year 2019 has seen several strategic investments in various sectors in India by Australian companies. An Australian delegation had attended the 13th India International Trade Fair in Delhi earlier this month. In January this year, India and Australia have entered into seven agreements related to the field of education, following the 4th Australia-India Education Council Meeting (AIEC) that was held in Adelaide, Australia, in June 2018.

The AIEC meeting reviewed progress across four main fields – Higher Education, Research and Student Mobility, Quality Assurance and Qualifications Recognition, Skills, and Schools. Recently, PM Modi had also held a meeting with Australian Prime Minister Scott Morrison on the sidelines of the ASEAN summit in Thailand. These efforts are sure to go a long way in strengthening the relationship between the two nations.