The allocation of US$ 67mn is expected to facilitate the creation of 23 highway and port connectivity projects in Kerala:

Road connectivity is expected to be laid from the northernmost district of Kasargod to the capital city of Trivandrum.

A bridge above River Cheruthoni to recover the infrastructure damaged by the 2018 floods is also on the anvil.

Seven other projects with an allocation of US$ 1.5bn are also to be executed.

The Bharatmala Pariyojana Scheme will focus on the development of the Mumbai-Kanyakumari Economic Corridor. 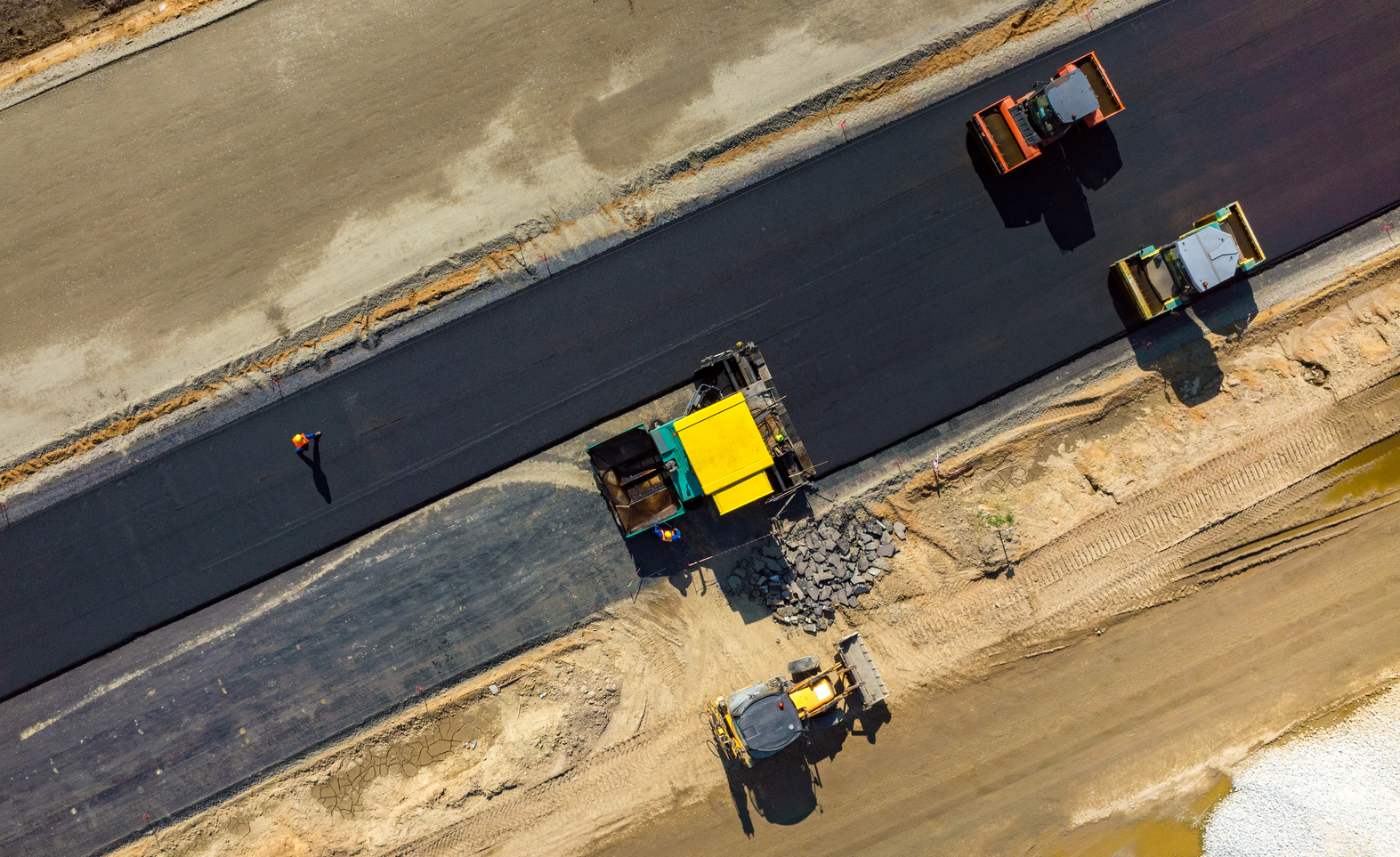 Under the aegis of the Bharatmala Pariyojana Scheme, Union Minister Nitin Gadkari inaugurated a total of 23 projects aimed at the development of the Mumbai-Kanyakumari Economic Corridor. With a combined budget of US$ 67mn, the initiative will facilitate the construction of highways as well as infrastructure enhancing port connectivity. As all of the projects are to be executed in the state of Kerala, routes are to be planned in order to enhance connectivity from Kasargod to the capital city of Thiruvananthapuram. Other projects sanctioned include the building of a bridge above River Cheruthoni as part of an initiative to improve the infrastructure damaged during the calamitous floods of 2018. Seven other projects worth US$ 1.5bn are in the pipeline. The Bharatmala Pariyojana initiative will also see the development of several other strategic Economic Corridors including the Chennai-Bengaluru Expressway and the Delhi-Mumbai Expressway.

The Union Minister laid the foundation stone for a slew of projects aimed at developing the Trans Haryana Economic Corridor and the Gurugram-Rewari-Ateli-Narnaul highway on July 14. The project portfolio includes the development of a four-lane highway from Rohna/Hasangarh to Jhajjar and a four-lane highway from the Punjab-Haryana Border to Jind among others. The Asian Development Bank in it’s report titled ‘Developing Economic Corridors in South Asia highlighted the linear relationship between agglomeration of industries and the increase of productivity experiences by firms. Forward linkages through access to resources as well as positive peculiarities of the business locality when coupled with backward linkages caused by the volume of demand for a commodity shape the prosperity of an industrial cluster. Economic Corridors, in this manner, play an arterial role in developing industries, infrastructure and ushering in employment opportunities for the local population. With the development of several strategic Economic Corridors throughout the nation, multiple sectors of the nation can be expected to benefit from forward and backward linkages.