The DSG Bid-II assets, spread across 3,000 sq km, are estimated to hold hydrocarbon reserves of over 190 million tonnes and worth more than US$14 billion

The 40 bidders included six foreign firms from US, UK, Australia, Singapore and the UAE, along with 28 private firms from India, including new entrants 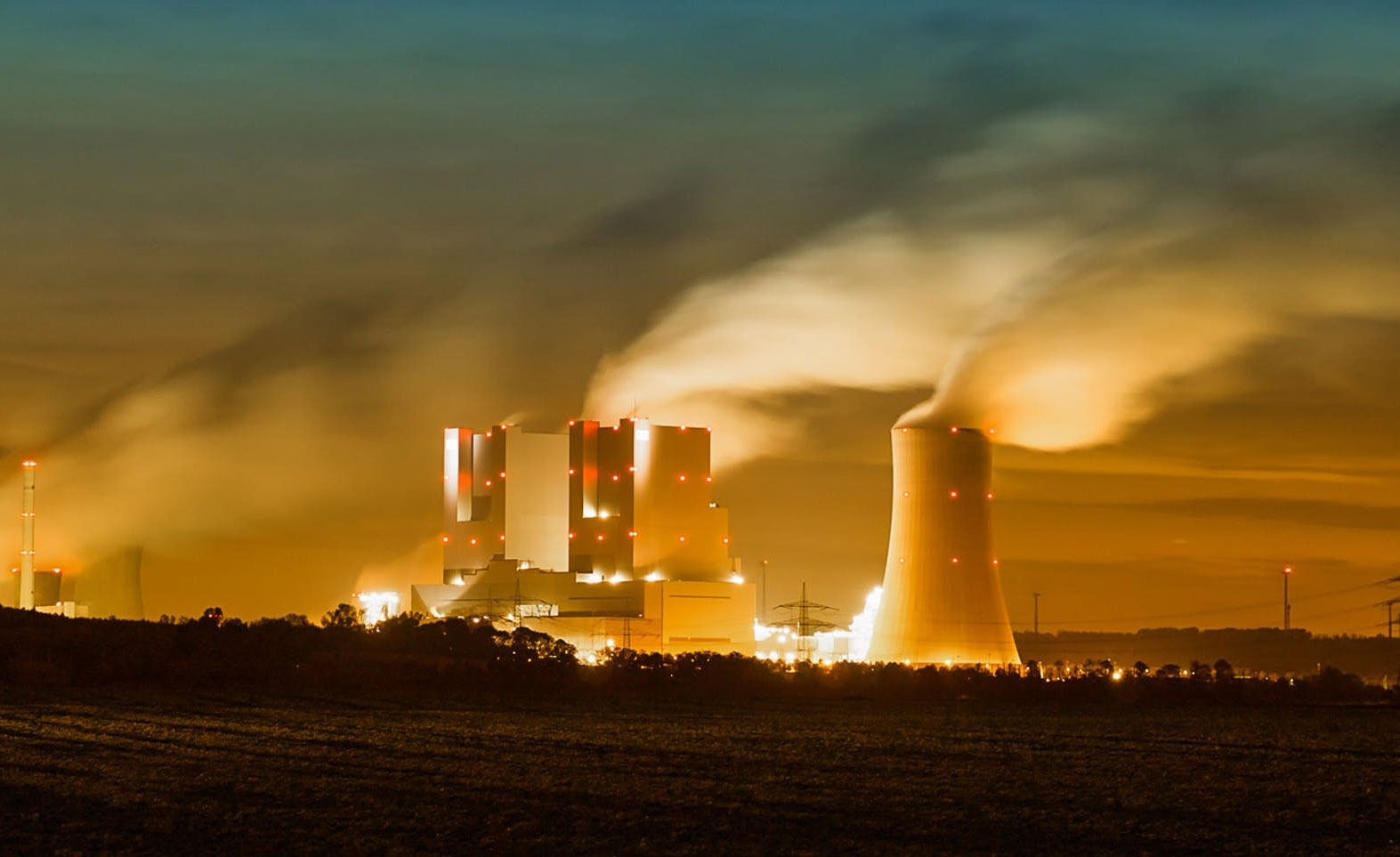 Government of India has awarded 23 crude oil and natural gas exploration contract areas to the highest ranked bidders under the Discovered Small Field (DSF) Bid Round-II, according to an announcement on March 1. Bidding under DSF-II had started in August 2018, with bid submission closing in January 2019. A total of 25 contract areas were offered covering 59 discovered oil and gas fields, spread over 3,000 sq km with prospective resource base of more than 190 million tonnes valued at over US$14 billion. Out of the 25 contract areas on offer, 15 were onshore and 10 in shallow offshore areas. Previously, in bid round-I in 2017, 46 assets were offered, out of which 34 had received more than 130 bids.

As many as 145 e-bids have been submitted by 40 companies for 24 contract areas, representing 58 oil and gas discoveries. A total of 103 e-bids were received for onshore contract areas and 42 e-bids were received for offshore contract areas. The DSF-II assets are estimated to produce up to 15,000 barrels per day of crude oil and 2 million cu meters per day of natural gas. This bid round saw more than anticipated participation from new entrants from India as well as foreign firms from the US, UK, Australia, Singapore and UAE. After careful evaluation, 14 companies (singly or in a consortium) have been shortlisted for the 23 contract areas. The 14 shortlisted include eight new entrants in the E&P sector.

India holds estimated oil and gas reserves of 28 trillion tonnes, of which 60 per cent in yet to be tapped. Since 2000, more than 250 upstream blocks have been allotted to bidders. The bids come as part of the Government’s broader initiative to increase domestic oil and gas production to reduce India’s oil import by 10 per cent by 2022. In a statement, the Government said it would endeavor to execute the DSF-II contracts at the earliest so the awardee could expedite the monetization of the hydrocarbon production from these fields. Production from areas offered under DSF-I is likely to start as per contract timelines from 2019-20 onwards, with DSF-II assets further adding to India’s domestic production.