The Ministry of AYUSH in 2018 took effective measures to bring alternative system of medicine, particularly Ayurveda and Homeopathy, to the mainstream of public health system in India

India is home to Ayurveda, Yoga, Siddha and other traditional disciplines of healthcare and wellness that have witnessed a steady rise in interest around the world

India is the world’s second largest exporter of herbal medicines; Amid a rise of lifestyle diseases, the world is looking towards traditional medicine for solution 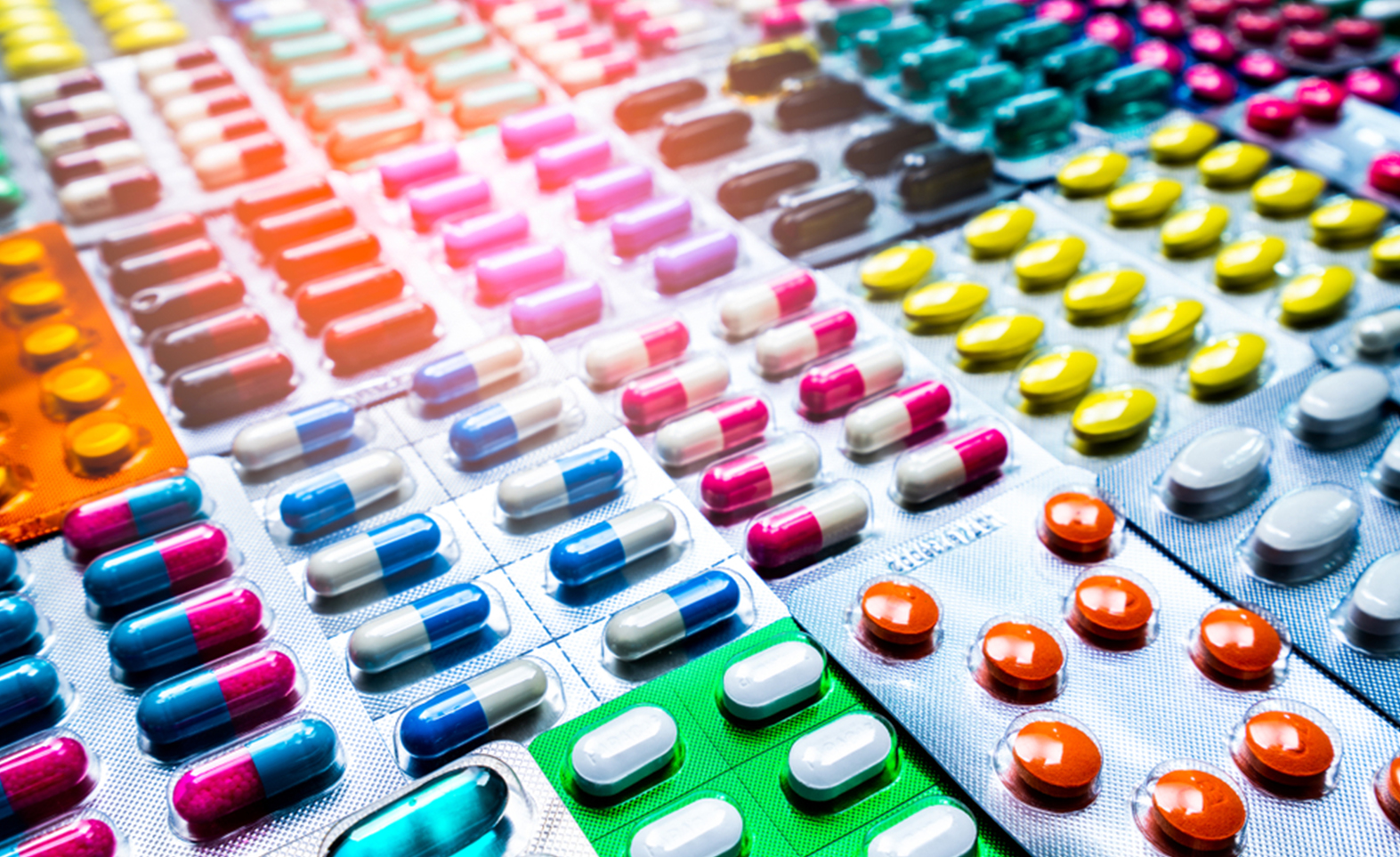 The Ministry of Ayurveda, Yoga and Naturopathy, Unani, Siddha and Homoeopathy (AYUSH) in 2018 took effective measures to bring alternative system of medicine, particularly Ayurveda and Homeopathy, to the mainstream of public health system in India. During the year, the usage of information technology in AYUSH system was given prominence, while new hospital and research centers were opened and new deals were signed with foreign countries to expand the market of AYUSH products. AYUSH’s successes in managing lifestyle diseases and chronic illnesses has attracted foreign investment into dedicated centres.

AYUSH has witnessed strong traction amid efforts to boost traditional medicines’ global outreach. Hence, India’s wellness market, valued at over US$10 billion, is expected to grow to US$21 billion by 2020. The ministry continued to publicise the alternate system of medicine with aim of reducing the gap between demand and supply of AYUSH services in the country. Export from the sector was worth US$1.1 billion in 2016-17. To drive export growth, AYUSH Premium Mark, a quality certification scheme, is ensuring the efficacy of Indian herbal products. India is the world’s second largest exporter of alternative medicines.

Following are the important activities of Ministry of AYUSH in 2018: