The discussions at the meeting centered on the review of the ASEAN-India Trade in Goods Agreement (AITIGA), with the Ministers noting the growing trade ties and deepening economic engagement 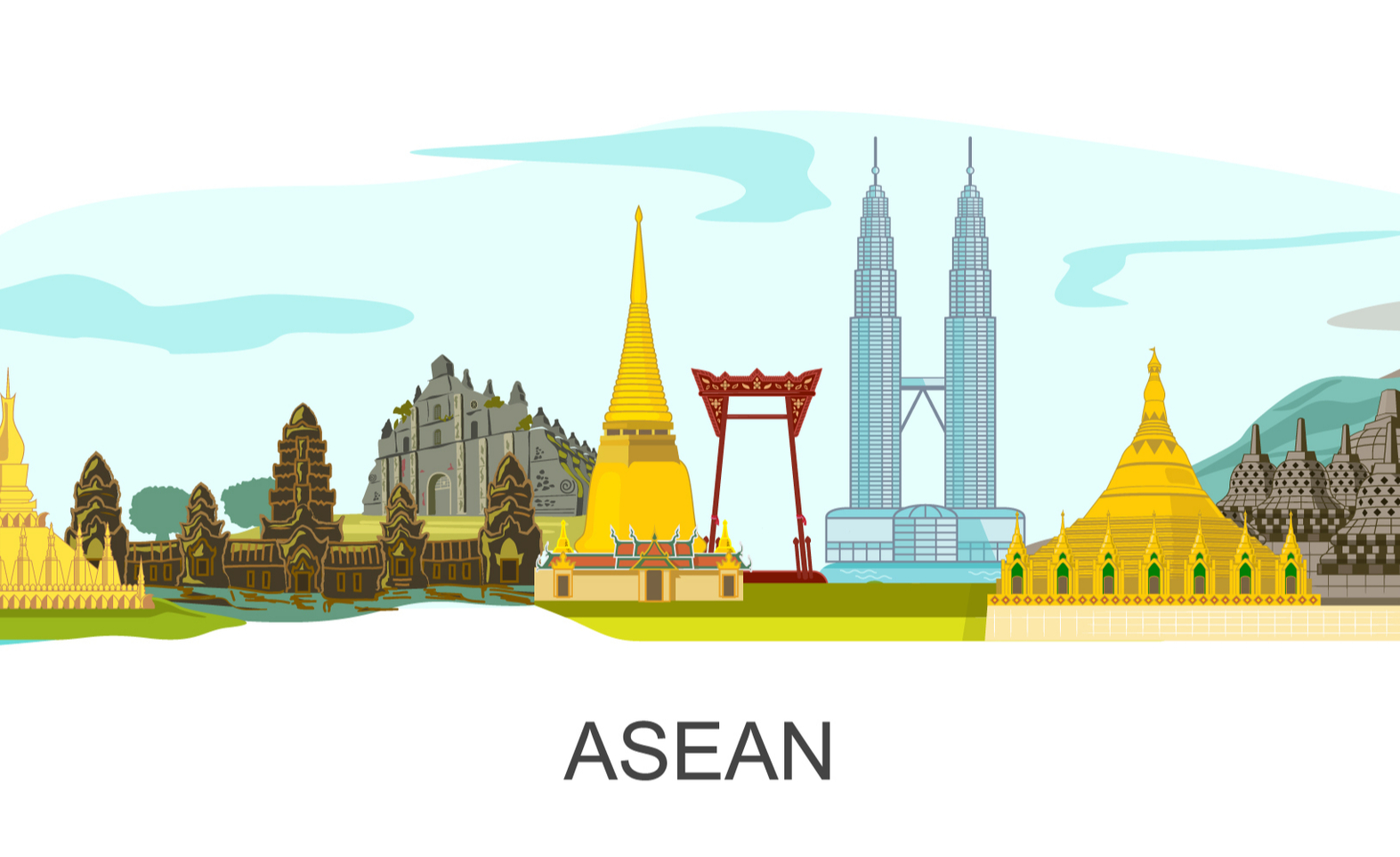 The Government of India on August 29 attended the 17th ASEAN-India Economic Ministers Consultations which discussed the future of cooperation in the post-pandemic global economy. Shri Piyush Goyal, Minister of Commerce and Industry & Railways and Tran Tuan Anh, Minister of Industry and Trade of Vietnam co-chaired the virtual meeting, which was attended by the Trade Ministers of all the 10 ASEAN countries – Brunei, Cambodia, Indonesia, Laos, Malaysia, Myanmar, Philippines, Singapore, Thailand, and Vietnam. At the meet, the Ministers reaffirmed their commitment to take collective actions in mitigating the economic impact of the pandemic and resolved to ensure macroeconomic and financial stability. They also committed to building resilient supply chain connectivity to allow unimpeded flow of essential goods and medicines in the region, in compliance with the WTO rules.

The discussions at the meeting centered on the review of the ASEAN-India Trade in Goods Agreement (AITIGA), with the Ministers noting the growing trade ties and deepening economic engagement. On this occasion, the report of the ASEAN India Business Council (AIBC) was also discussed. The AIBC Report has recommended that AITIGA be reviewed for mutual benefit. Building on this, Minister Goyal highlighted that the Free Trade Agreement (FTA) has to be mutually beneficial and a win-win for all sides for it to become successful. He expressed the need to strengthen the Rules of Origin provisions, work towards the removal of non-tariff barriers, and provide better market access. Minister Goyal reiterated India’s position that the review of the AITIGA has been delayed and requested for closer engagement to finalize the scoping exercise before the ASEAN-India Leaders’ Summit in November 2020.

Following the meeting, ministers from India and ASEAN countries instructed the senior officials to start the discussions to determine the scope of the review at the earliest to, inter-alia, make the FTA more user-friendly, simple, and trade facilitative for businesses. The review will make the Agreement modern with contemporary trade facilitative practices, and streamlined customs and regulatory procedures. India also made suggestions to further strengthen the AIBC and the Forum agreed to consider these suggestions to deepen the economic engagement between the two parties. India-Thailand cooperation has been on a steady rise over the past few years encompassing the scope of trade and investment to education and culture. Indian Prime Minister Shri Narendra Modi had attended the 35th ASEAN Summit and Related Summits in late 2019, during which time the relations reached new heights.

India’s partnership with ASEAN is built on the pillars of connectivity, capacity-building, commerce, and culture. In January 2018, India celebrated the 25th anniversary of its Dialogue Partnership with ASEAN in a special commemorative Summit in New Delhi which coincided with India’s republic day and the leaders of all 10 ASEAN states and governments were chief guests in celebrations.