The 16th session of the Joint Ministerial Commission (JMC) between India and Australia took place in New Delhi on February 24.

Under CECA, both sides will negotiate on standards, regulatory barriers on products of interest

Australian superannuation funds have invested +US$2 billion in NIIF, raising awareness on India

As Australia’s 4th largest trading partner, India likely to increase exports to US$35 billion by 2035 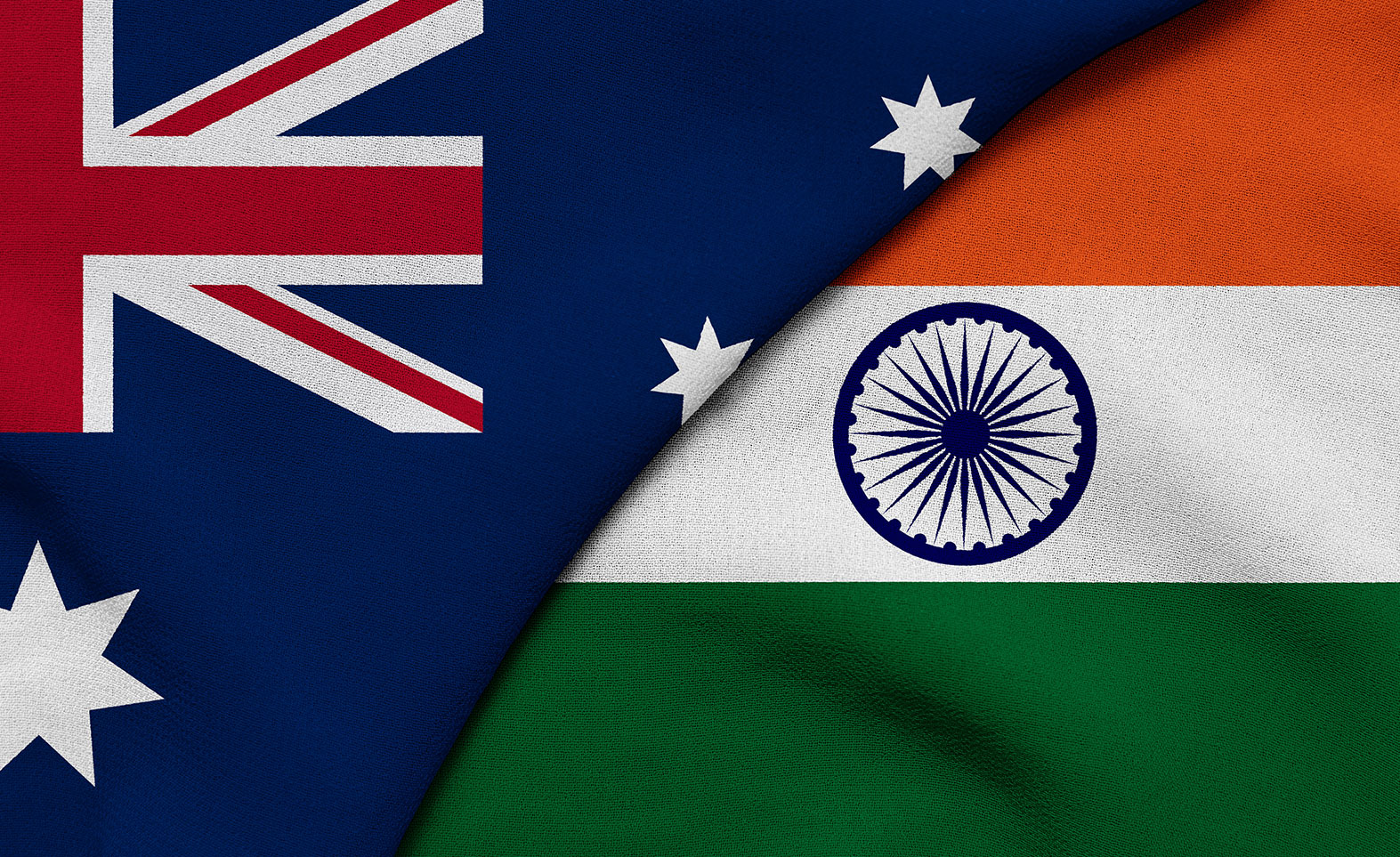 The 16th session of the Joint Ministerial Commission (JMC) between India and Australia recently took place in New Delhi on February 24, according to an official release from the Ministry of Commerce & Industry. Co-chaired by the Indian Minister of Railways and Commerce & Industry, Shri Piyush Goyal, and the Australian Minister for Trade, Tourism, and Investment, Simon Birmingham, the session saw both sides acknowledge the progress made by the two countries in furthering strategic ties in bilateral trade and economic development since the previous JMC held in June 2018.

Under the bilateral Comprehensive Economic Cooperation Agreement (CECA), India and Australia intend to work in parallel to restart negotiations on aligning standards and regulatory barriers on products of interest to both parties. This includes matters of taxation with both sides agreeing to consider the India-Australia Double Tax Avoidance Agreement (DTAA) in resolving potential issues. Through the arrival of major Australian superannuation funds earlier in 2019, opting to invest over US$2 billion into the National Investment and Infrastructure Fund (NIIF) of India, the bilateral economic relationship contributes towards increased awareness of the investment opportunities available in India.

As per the Australian Trade and Government website, India is Australia’s 4th largest trading partner. Total Indian investment in Australia is around US$10 billion (up from US$400 million in 2006) while total Australian investment in India is over US$9.2 billion. The Australian Government had commissioned an India Economic Strategy in 2018 to cement India as a priority economic partner till 2035. Earlier this year, Ambassador Anil Wadhwa, former senior foreign service official, addressed the Indo-Australian Chamber of Commerce in Chennai on India increasing its exports to Australia to US$15 billion by 2025, and ultimately US$35 billion by 2035. This immense potential for growth across various sectors, coupled with strengthening ties between the two countries, is set to facilitate a vast scope of sustainable trade synergies in the future.