The 15th Finance Commission, in its report submitted on Feb 1, recommended a new embankment-cum-road around Majuli, Assam with a proposed investment of US$148 million, along with a recommended allocation US$41.2 million for the development of the Kamakhya temple complex in Guwahati.

The Kamakhya temple is one of the biggest Shakti shrines in the country, and is an important pilgrimage centre for Hindus

Due to several projects, the North East has emerged as a model of development in the country, and as the hub of India’s “Act East” policy 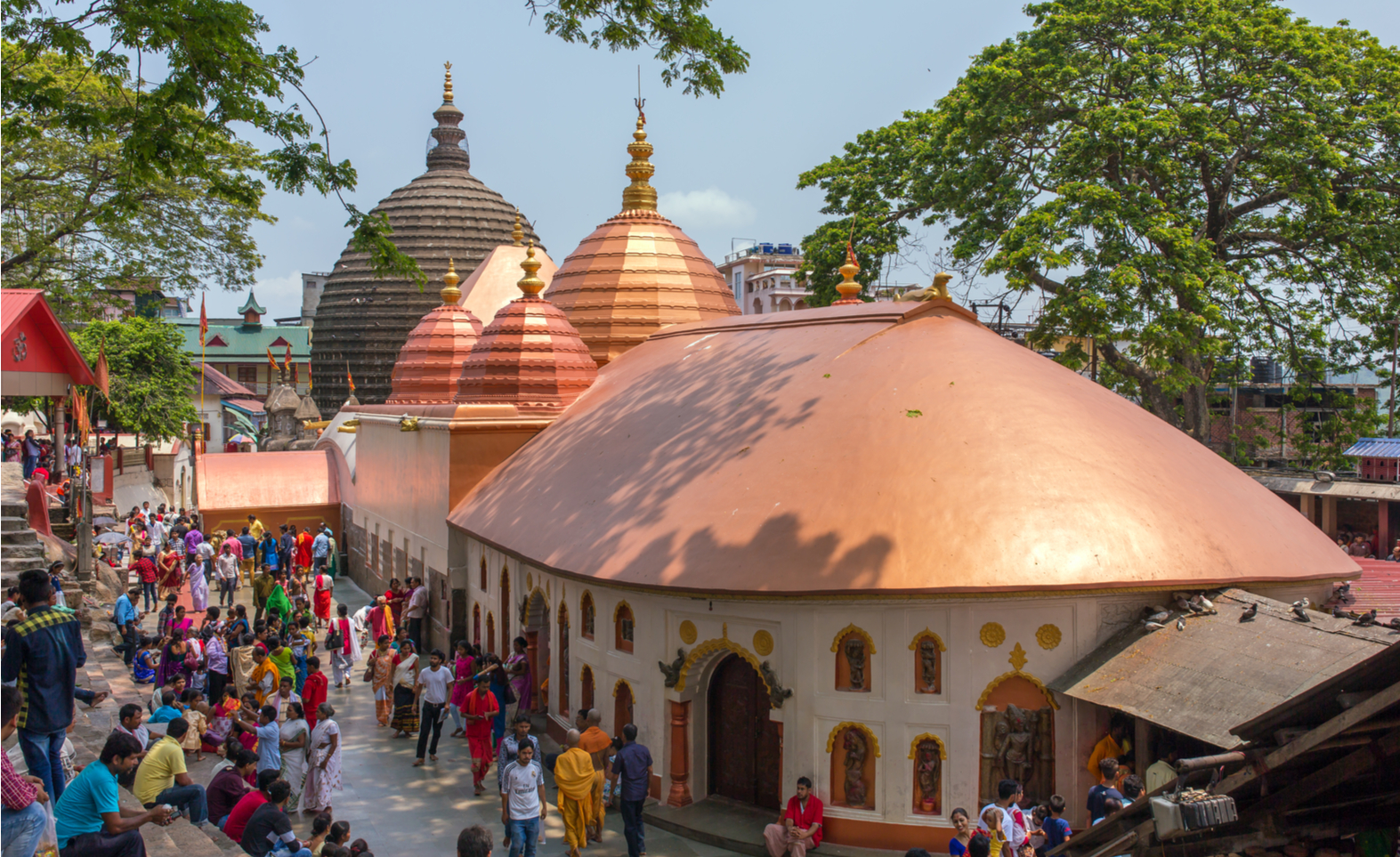 According to a press release quoted by The Mint, Economic Times, The Week, and others, the 15th Finance Commission has recommended a new embankment-cum-road around Majuli, Assam. A total of nearly US$148 million has been proposed for the construction of the road. Majuli is the world’s largest inhabited riverine island, and is located in the Brahmaputra river in Assam. The island is about 80 kilometres long, 10-15 km wide, and has a total area of about 875 sq km. It is also the seat of Assam’s Vaishnavite monasteries (sattras). Due to its location, Majuli is the victim of heavy floods every year. Once the embankment-cum-road is constructed, the issues faced by Majuli with respect to erosion and unreliable road travel are expected to be resolved. The Finance Commission has also recommended US$41.2 million for the development of the Kamakhya temple complex in Guwahati, Assam. The Kamakhya temple is one of the biggest Shakti shrines in the country, and is an important pilgrimage centre. Ambubachi Mela is one of the major annual festivals of this temple.

The 15th Finance Commission, headed by N K Singh, submitted its report to Parliament on February 1, 2021. Constituted on 27 November 2017, the Fifteenth Finance Commission was created against the backdrop of the abolition of the Planning Commission and the introduction of the goods and services tax (GST), which has fundamentally redefined federal fiscal relations.

In October 2020, Union minister for Road Transport and Highways, Shri Nitin Gadkari, laid the foundation stone of India’s first multi-modal logistics park (MMLP) at Jogighopa in Assam, a project worth US$ 407 million. This project aims to provide around 2 million direct and indirect employment to the youth in the North East. In January 2021, the Government of India signed a loan worth US$231 million with the Asian Development Bank (ADB) for the construction of a hydroelectric power plant in Assam.

Due to several unique and innovative mega projects, the North East has emerged as a model of development in the country, and as the hub of India’s “Act East” policy, which is aimed at increasing people to people contact, trade ties and other relations with the Association of Southeast Asian Nations (ASEAN) countries.