The 12th BRICS Summit was convened under the Chairship of President Vladimir Putin of Russia on 17 November 2020 in a virtual format, with the theme “Global Stability, Shared Security, and Innovative Growth.”

In his speech, PM Modi called for reforms in the UN and other international bodies to make them relevant in the 2020 context

Given that the five BRICS countries constitute 42% of the world population, they are among the driving engines of the global economy

During India’s Chairship of the BRICS in 2021, we will focus on consolidation of intra-BRICS cooperation in medicine, people-to-people ties, etc

India has made phenomenal progress in its multilateral relationships with other BRICS countries, especially in trade, in the past 10 years 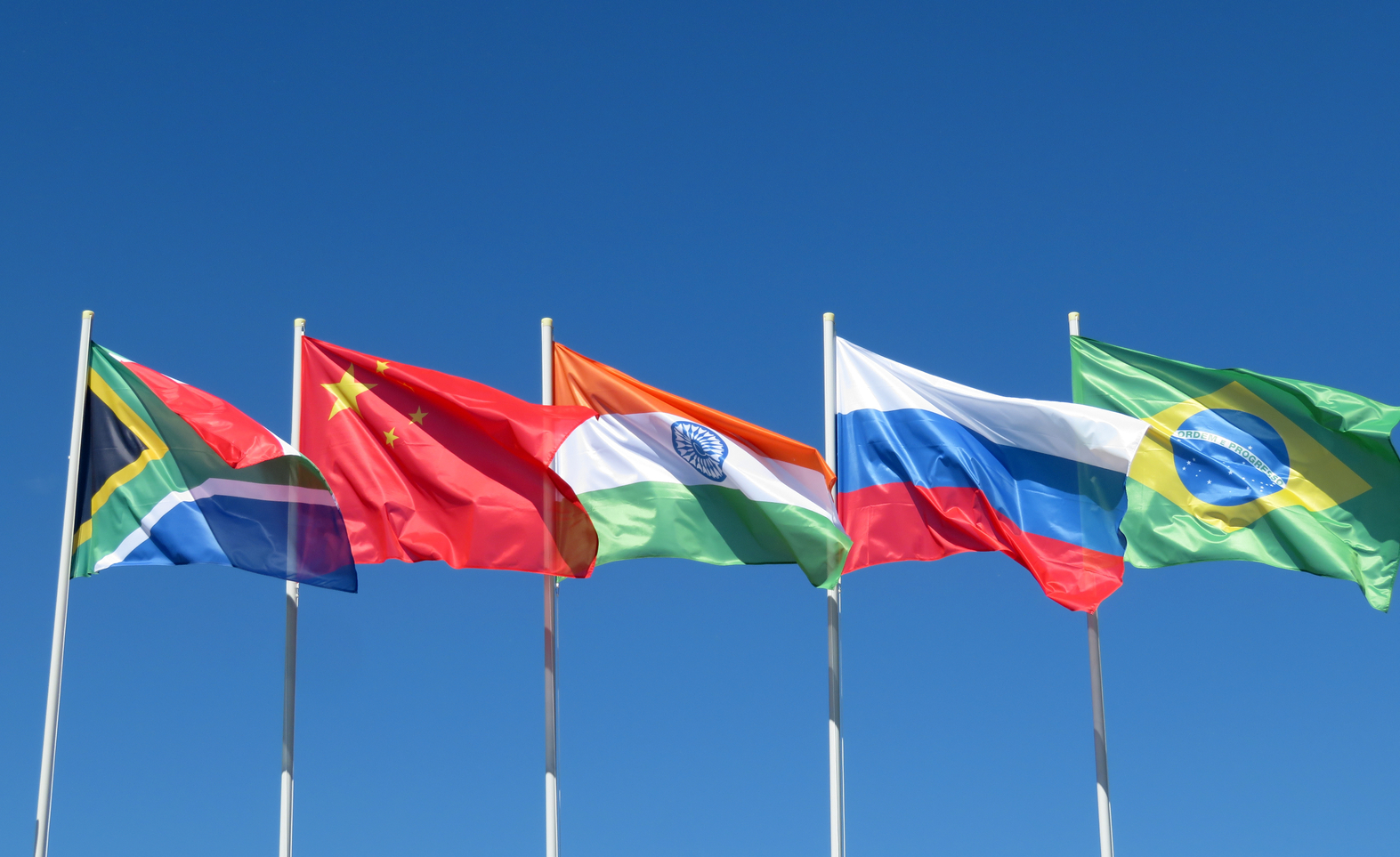 PM Modi conveyed his appreciation to President Putin for the momentum in BRICS under the Russian Chair, despite current challenges. He noted that BRICS has played a significant role in the fight against terrorism and in promoting the global economy. He also called for reforms in the UN, especially the Security Council and other international bodies like WTO, IMF, WHO, etc to make them relevant in the 2020 context.

PM Modi also said that BRICS economies would play a prime role in the post-COVID global recovery. Given that the five countries constitute over 42 percent of the world’s population, they are among the driving engines of the global economy. There is ample scope for scaling up mutual trade between BRICS countries. There is also a need for cooperation in addressing the COVID-19 pandemic. In this regard, India has supplied essential medicines to over 150 countries. He said that during its Chairship of the BRICS in 2021 – the fifteenth year of BRICS – India would focus on consolidation of intra-BRICS cooperation, including in traditional medicine and digital health, people-to-people ties, and cultural exchanges. At the conclusion of the Summit, the leaders adopted the Moscow Declaration.

India has made phenomenal progress in its relationships with other BRICS countries. At India’s 71st Republic Day celebrations this year, Jair Bolsonaro, the President of Brazil, was the chief guest. During his visit, the two governments signed 15 separate agreements. Brazil is also India’s largest partner in the LAC region with trade valuation surpassing US$8.2 billion in 2018-19. The two nations are committed to raising this to US$15 billion by 2022.

Similarly, India is working closely with Russia to support its energy needs, as seen with the recent agreement to import 2 million tonnes of Russian crude oil during 2020. Meanwhile, South Africa and India have seen their bilateral trade activity grow to include the automotive, pharmaceutical, and precious metals industry. The multilateral relationships are only poised to grow from here on.